Biden’s nominee for ICE director tried to release 1,500 inmates from his jail — including those charged with violent crimes 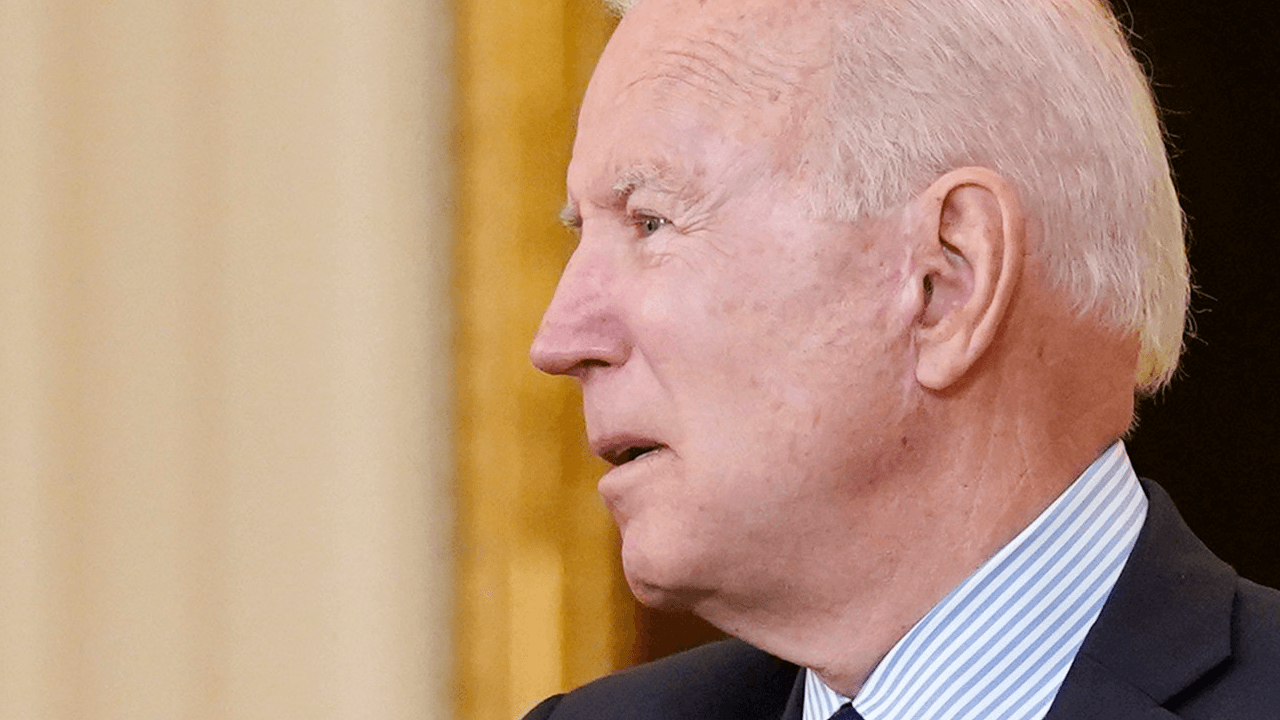 Biden nominated Gonzalez to become the director of ICE, an agency that has been decimated by his administration’s orders that prevent agents from arresting and deporting illegals who are not felons, terrorists or known gang members.

As reported by the Washington Free Beacon, Gonzalez sought the release of more than 1,500 inmates in the Texas Harris County jail in January. More than 74 per cent of those released had been charged with violent crimes, were illegal aliens with ICE detainers, or had extradition orders.

Gonzalez’s request to release the inmates was struck down by the county’s Democrat District Attorney, Kim Ogg, who refused the request and allowed the release of only 60 inmates.

Ogg added that the remaining 395 inmates on the release list “collectively have 823 pending cases [against them], many of which have a bond greater than $10,000. Many of these multiple arrestees were on bond when arrested for new offenses.”

According to Ogg, the sheriff’s office had omitted significant concerning details about many of the inmates. One of the prisoners on the list, who was charged with misdemeanor assault of a family member, was also facing probation violation and deferred felony charges for residential burglary and had waived bail hearings. The sheriff neglected to note that another inmate on the list, who had been indicted for felony theft, had previously been released on a reduced bond in an ongoing felony forgery case and was facing deportation when he was rearrested. Another prisoner, charged with violent misdemeanor terroristic threat, had previously been released on bond but had it rescinded twice for failing to comply with electronic monitoring."