Effectively transferring wealth from the working class to the elite, Biden stated on social media that he intends to keep his campaign promise to eliminate student debt. 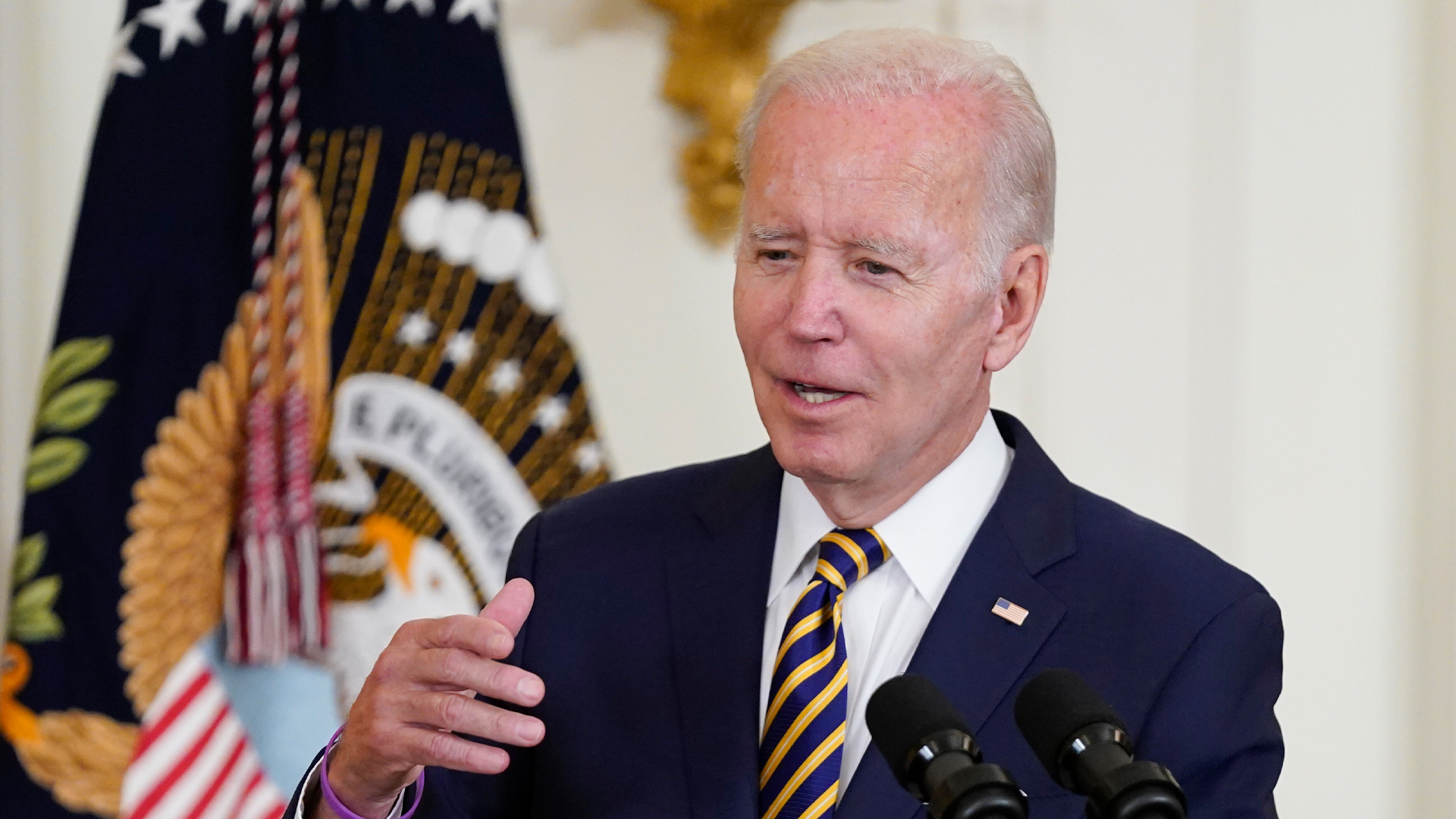 U.S. President Joe Biden announced the details of his student loan cancellation program on Wednesday, which will entitle any student loan borrower earning under $125,000 to $10,000 in forgiveness. Students whose college tuition was paid for using Pell Grants are entitled to $20,000 in loan forgiveness.

According to a report from CNN, White House officials were weighing the move for months before deciding on $10,000. The figure is paltry compared to suggestions that borrowers receive up to $50,000 in loan forgiveness.

Additionally, Biden has also extended the pause on federal student loan repayment to January 2023, and borrowers of undergraduate loans can cap their repayment at 5% of their monthly income.

Effectively transferring wealth from the working class to the elite, Biden stated on social media that he intends to keep his campaign promise to eliminate student debt, bragging that the move will give working and middle-class families breathing room.

Biden’s remarks ignore the fact that those seeking loan forgiveness are students who enrolled in elite universities, which demand high tuition fees in comparison to community and state colleges that are favored by the working class.

According to a non-partisan analysis from the University of Pennsylvania’s Wharton School, the forgiveness of $10,000 in debt per borrower will cost as much as $291 billion in 2022, and reach a total of $329 billion by 2031 if the policy is renewed every year. As detailed by the Wharton School, less than 32% of the funds would benefit Americans in the two lowest income brackets.

A separate report from the Brookings Institution observed that as much as one-third of student debt is owed by the wealthiest 20% of Americans, in stark contrast to the 8% owed by the bottom 20%.

More than half of Americans told a CNBC survey that they believe the move will “make inflation worse.”

As detailed by Rebel News, Biden’s student loan forgiveness plan has been criticized by Lawrence Summers, who served as Treasury Secretary under Clinton and was one of Obama’s main economic advisors.

“The worst idea would be a continuation of the current moratorium that benefits among others highly paid surgeons, lawyers, and investment bankers,” Summers said. “If relief is to be given it should not set any precedent, it should only be given for the first few thousand dollars of debt, and for those with genuinely middle-class incomes.”