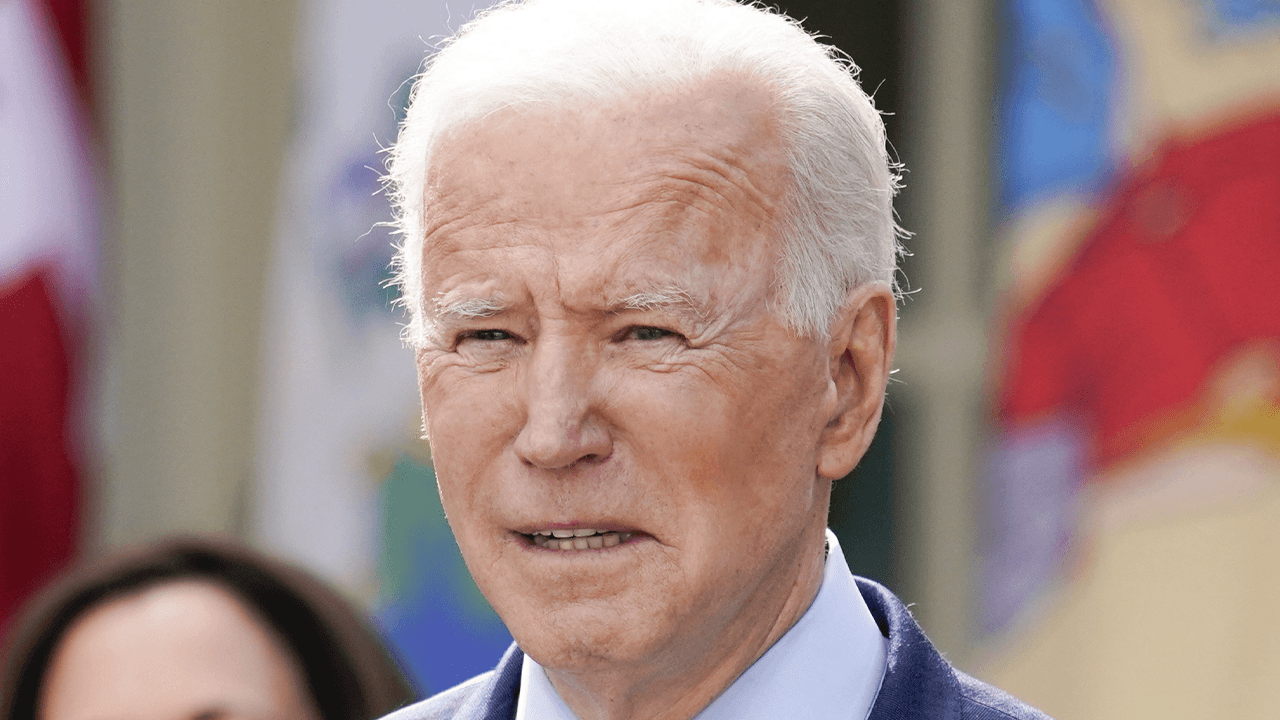 President Joe Biden is reportedly planning to increase the federal tax — the first major hike in almost 30 years — to help pay for the economic program that is set to follow the $1.9 trillion coronavirus stimulus package passed last week.

According to Bloomberg, sources close to the matter say that the increases will reflect promises Biden made in his 2020 presidential campaign.

Sources state that planned increases include raising the corporate tax from 21 per cent to 28 per cent; an increase of the income tax on high-income earners — defined as those making over $400,000; an expansion of the estate tax;  paring back tax preferences on pass-through businesses such as limited-liability companies; and a new tax rate on capital gains for those earning at least $1 million.

Bloomberg reports that an independent analysis of the tax plan conducted by the Tax Policy Center found that the tax increases would raise roughly $2.1 trillion over 10 years.

Part of the new tax plan will likely include repealing a part of former President Trump’s 2017 tax break, which benefited both small businesses and individuals, providing them with more capital to hire employees and expand their businesses.

The legacy media will no doubt celebrate the tax increases as a win for the public, even though those who would be most affected by the tax hikes belong to America’s middle class, who heavily benefited under the Republican-led Congress and President Trump in the years prior to Biden’s ascension to the Oval Office.

Bloomberg states that any tax increases will likely take effect at the beginning of 2022, as some lawmakers have asked Biden to stay his plans until pandemic-related unemployment is dealt with.