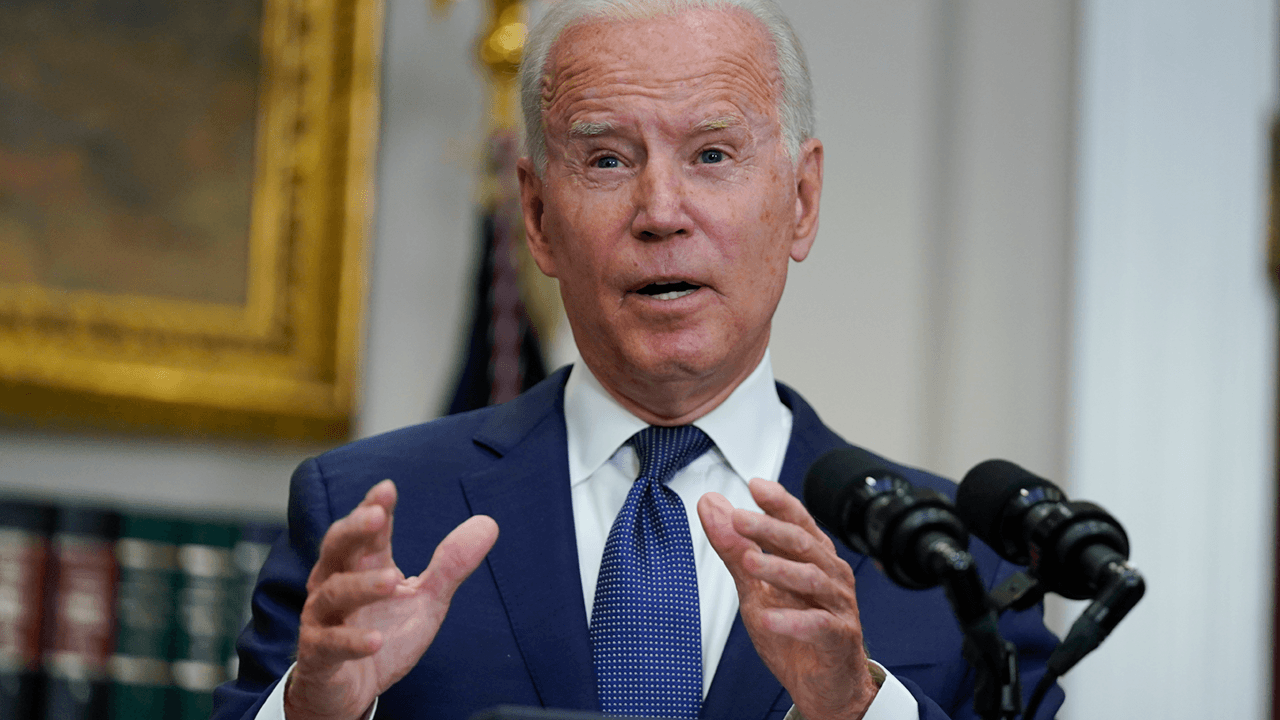 President Joe Biden told reporters on Sunday that he is considering extending the August 31 deadline of withdrawing the U.S. military from Afghanistan, prompting threats from the Taliban.

British Prime Minister Boris Johnson was “set to personally plead” with Biden to extend the deadline to allow more people to flee the country.

Speaking to reporters on Sunday, Biden said that he was considering whether to extend the U.S. military’s stay in Afghanistan beyond Aug. 31, saying, “There’s discussions going on among us and the military about extending. Our hope is we will not have to extend, but there are going to be discussions, I suspect, on how far along we are in the process.”

Biden claimed, “We discussed a lot with the Taliban. They’ve been cooperative in extending some of the perimeter,” adding, “So far the Taliban has not taken action against U.S. forces. So far they have, by and large, followed through on what they said in terms of Americans to pass through, and the like. And I’m sure they don’t control all of their forces. It’s a rag tag force.”

Speaking to Sky News, Taliban spokesperson Dr. Suhail Shaheen said: "It's a red line. President Biden announced that on 31 August they would withdraw all their military forces. So if they extend it that means they are extending occupation while there is no need for that."

"If the US or UK were to seek additional time to continue evacuations - the answer is no. Or there would be consequences.” he said, “It will create mistrust between us. If they are intent on continuing the occupation it will provoke a reaction."

When Sky News questioned Shaheen about the scenes of Afghans fleeing the country, with some even falling from airplanes they clung onto to escape, Shaheen said, “I assure you it is not about being worried or scared.

When questioned about videos showing the Taliban reportedly going door-to-door to, he responded, “All fake news. I can assure you there are many reports by our opponents claiming what is not based on realities.”