The numbers do not include humanitarian aid or other forms of military assistance such as training, or assistance provided by private contractors and agencies. 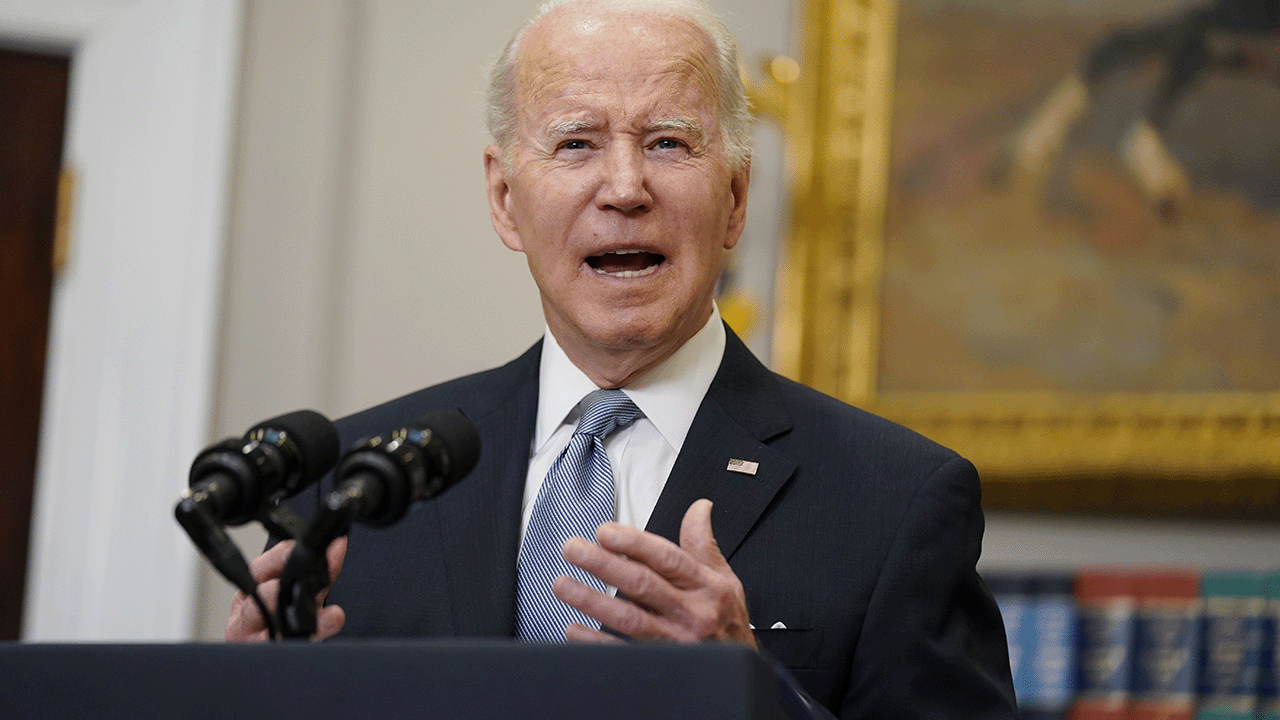 U.S. President Joe Biden has announced another $800 million in military assistance to Ukraine as Russia ramps up the second phase of the “special military operation” in the country's eastern Donbas region.

The new slate of military aid, which follows a previous $800 million package last week, will include more offensive weaponry and heavy artillery requested by Ukrainian President Volodymyr Zelensky, who made the request as the conflict threatens to extend even longer.

The addition of the new package brings the total amount of U.S. military assistance for Ukraine to a total of $3.4 billion since the war started in late February. The numbers do not include humanitarian aid or other forms of military assistance such as training, or assistance provided by private contractors and agencies.

As Rebel News reported, private companies like Clearview AI and Elon Musk’s Starlink have provided support in the form of surveillance technology and communications to Ukraine.

According to Biden, the latest military assistance includes dozens of howitzers and 144,000 rounds of ammunition for the artillery systems, as well as more drones for the Ukrainian armed forces.

While announcing the aid, Biden said he has now “exhausted” his authority to approve more aid for Ukraine and plans to ask Congress next week to expand his ability to send even more military support. During the announcement, Biden said that the United States was banning any Russian ships from entering American ports.

Biden told the press that he thinks Russian President Vladimir Putin is betting that the West will lose its resolve as the war continues, and vowed to disappoint him.

“We’re going to prove him wrong,” said Biden. “We will not lessen our resolve. We’re going to continue to stand with the brave and proud people of Ukraine. We will never fail in our determination.”

“This is our responsibility, it seems to me,” he said.