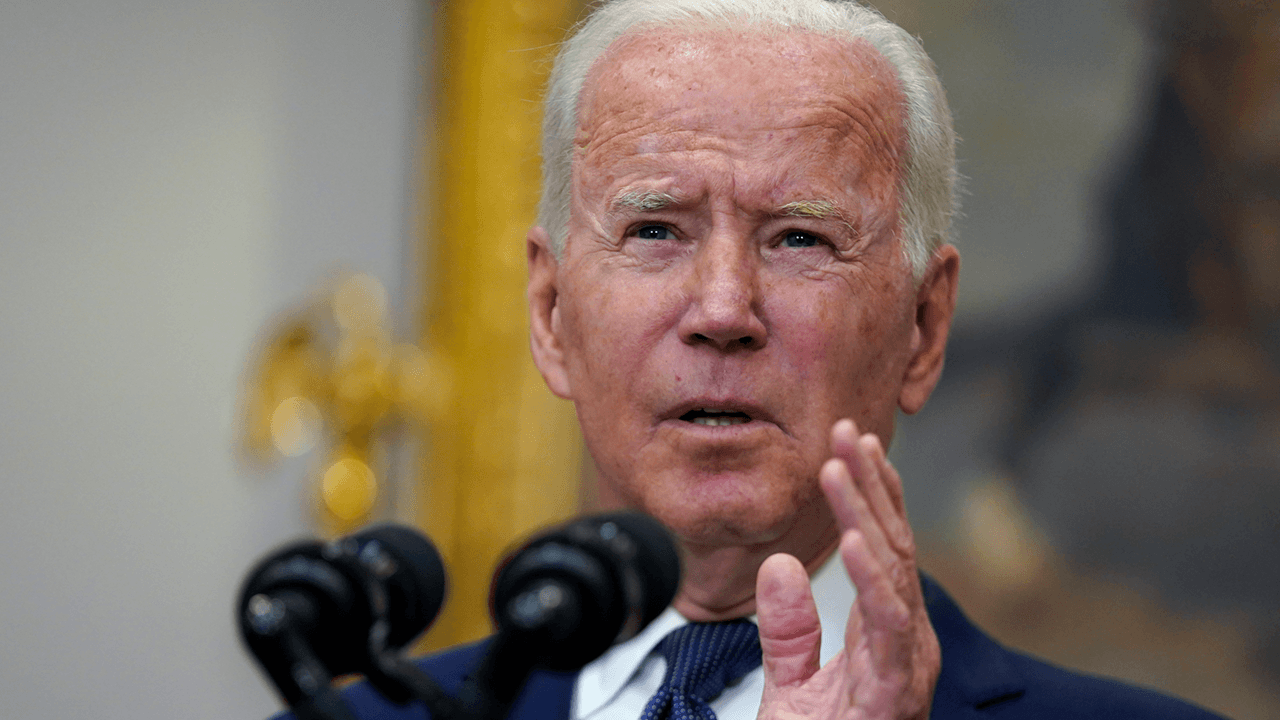 President Joe Biden is set to be briefed by the intelligence community on the origins of the novel coronavirus causing COVID-19 as early as Tuesday.

Biden, who is currently facing a crisis in Afghanistan due to his disastrous withdrawal as well as an unmitigated influx of illegal immigrants at the American southern border, will be speaking to intelligence heads on the virus that first emerged from Wuhan, China.

In May, the president announced that the U.S. intelligence community had “coalesced around two likely scenarios” about the virus’ origins, including whether it emerged from natural human contact with an infected animal, or from a laboratory. At the time, Biden asked for a follow-up in 90 days.

In March, Biden received a report on the origins of the virus that was inconclusive and revealed some internal disagreement over whether the virus jumped from animal to human, as China claims, or if it leaked from a lab — with the Wuhan Institute of Virology being the likely point of origin, according to Fox News.

The president then asked the intelligence community to “redouble their efforts to collect and analyze information that could bring us closer to a definitive conclusion, and to report back to me in 90 days.”

Those 90 days are up, and the intelligence community is expected to release an unclassified version of the report before the weekend.

Officials revealed in May that several workers at the Wuhan Institute of Virology, which was conducting gain-of-function research in China's Hubei province, fell ill in mid-November 2019, about a month before the first COVID-19 case was reported in the Chinese city.

The Wall Street Journal also reported that some of the Wuhan Institute of Virology workers who fell ill in 2019 required hospital care, lending weight to what some have dubbed the "lab-leak theory," citing previously undisclosed U.S. intelligence documents.

The virology lab built an archive of genetic information about bat coronaviruses after the 2003 outbreak of Severe Acute Respiratory Syndrome and has faced criticism over its transparency throughout the pandemic.