Biden told Afghan president they needed to “project a different picture” regarding Taliban advances, “whether it is true or not”

"The perception around the world and in parts of Afghanistan, I believe, is that things aren’t going well in terms of the fight against the Taliban,” Biden said in a July 23 phone call with Ashraf Ghani. 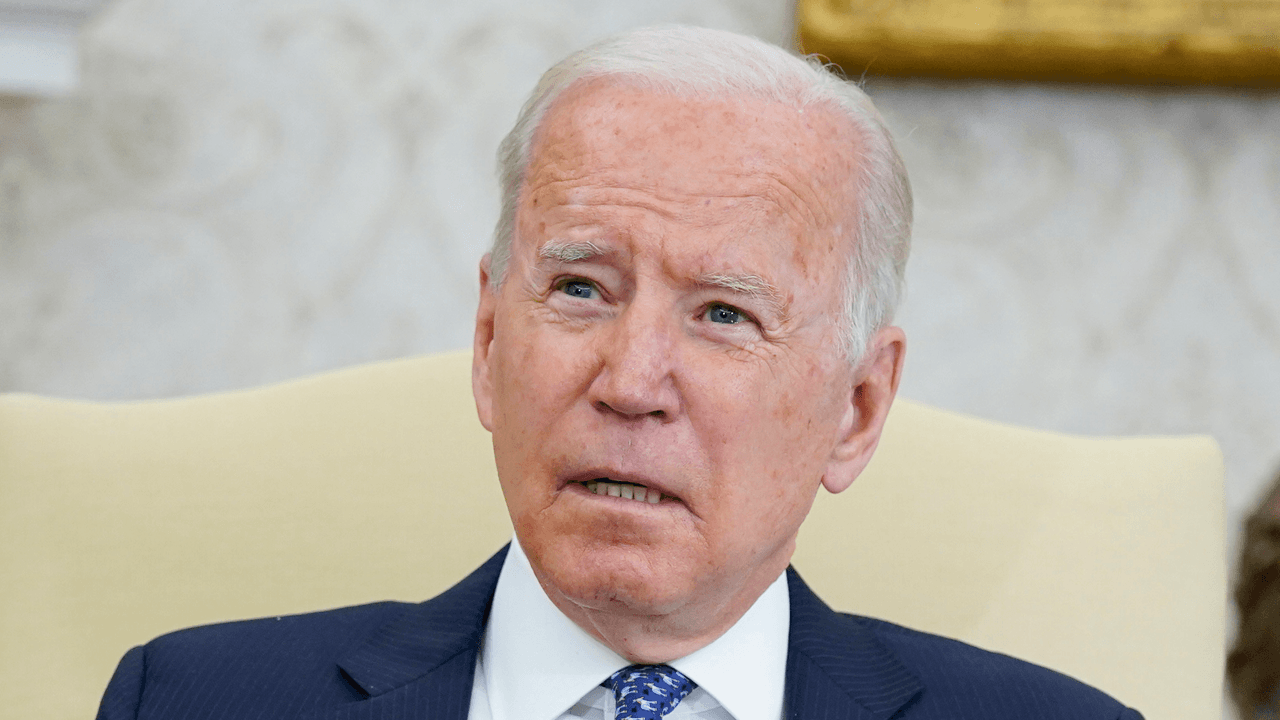 Excerpts from a call between President Joe Biden and now-departed Afghan President Ashraf Ghani show Biden telling his counterpart to create the “perception” that the Afghan government was capable of holding off the Taliban, indicating that Biden already knew Afghanistan would fall to the Taliban while telling Americans that it would not happen.

The excerpt of the call, published by Reuters, took place on July 23, lasting for about 14 minutes, where Biden said they needed to change perceptions of the Taliban’s advance through the country, “whether it is true or not.”

“Hey look, I want to make it clear that I am not a military man any more than you are, but I have been meeting with our Pentagon folks, and our national security people, as you have with ours and yours, and as you know and I need not tell you the perception around the world and in parts of Afghanistan, I believe, is that things aren’t going well in terms of the fight against the Taliban,” Biden said.

“And there’s a need, whether it is true or not, there is a need to project a different picture,” Biden added.

Biden continued, “But I really think, I don’t know whether you’re aware, just how much the perception around the world is that this is looking like a losing proposition, which it is not, not that it necessarily is that, but so the conclusion I’m asking you to consider is to bring together everyone from [Former Vice President Abdul Rashid] Dostum, to [Former President Hamid] Karzai and in between.”

The call took place weeks before the fall of Kabul, despite Biden’s claims that his team was caught by surprise by the Taliban’s rapid takeover of the country.

“The assumption was that more than 300,000 Afghan national security forces that we had trained over the past two decades, and equipped, would be a strong adversary in their civil wars with the Taliban,” Biden said in a speech from the White House on Tuesday.

“That assumption that the Afghan government would be able to hold on for a period of time beyond military drawdown turned out not to be accurate,” he said. “But I still instructed our national security team to prepare for every eventuality, even that one. And that's what we did.”

“So, we were ready when the Afghan security forces, after two decades of fighting for their country and losing thousands of their own, did not hold on as long as anyone expected.”

Ghani fled as the Taliban seized control of Kabul on Aug. 15, as a chaotic evacuation was already underway, helping thousands of American citizens, Special Immigrant Visa (SIV) holders, and allies to safety at the cost of 13 U.S Service members’ lives, who were killed in a terrorist attack at the Kabul airport.