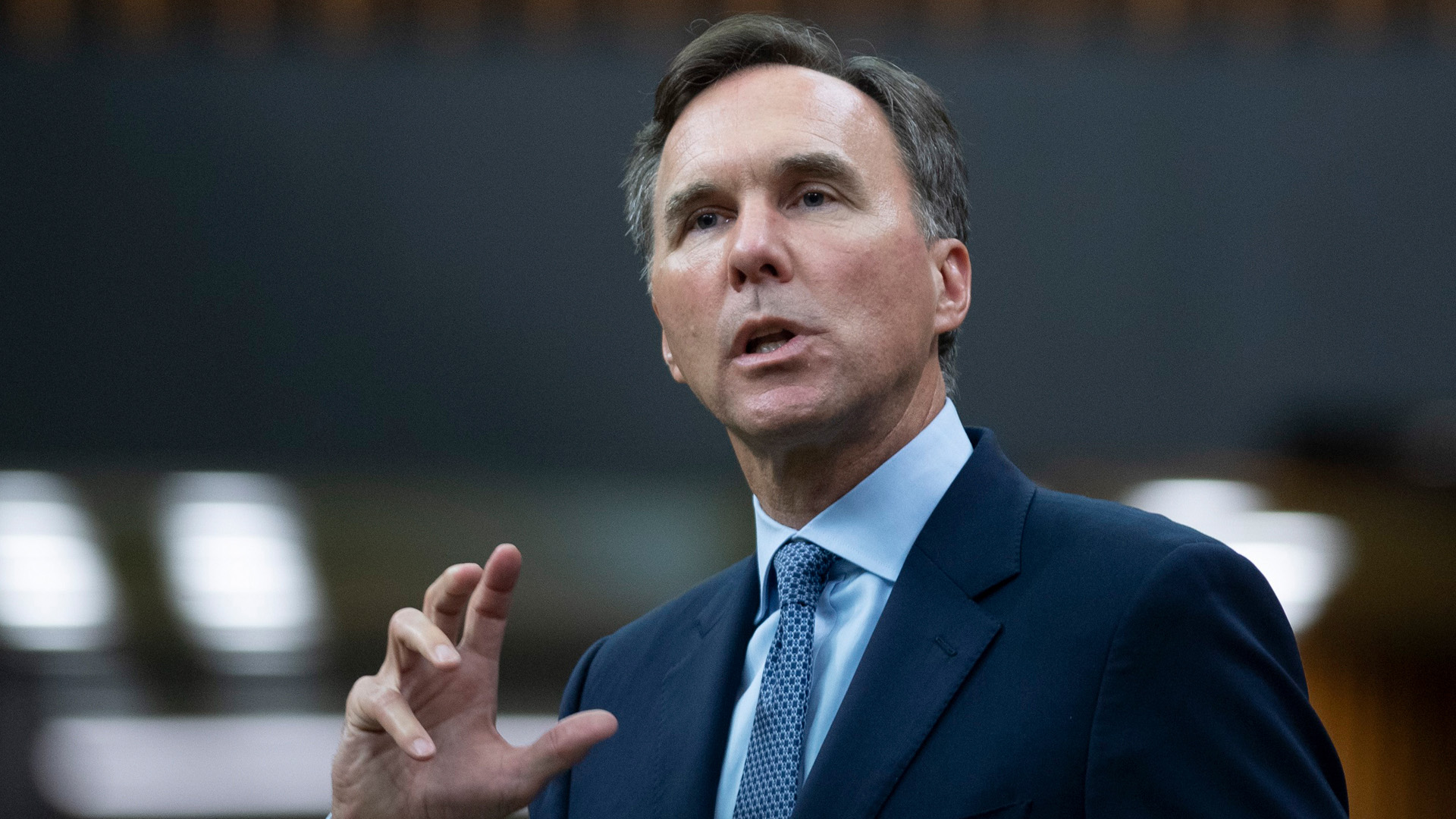 Justin Trudeau's former finance minister Bill Morneau was found to have broken ethics law in his dealings with the WE Organization during his time as a Liberal Party of Canada cabinet minister.

According to the report,

The examination found the relationship between Mr. Morneau and WE included an unusually high degree of involvement between their representatives and afforded WE unfettered access to the Office of the Minister of Finance, which amounted to preferential treatment. Commissioner Dion also found that the preferential treatment was based on Mr. Morneau's relationship with Mr. Craig Kielburger, the co-founder of WE. Not only was Mr. Kielburger a constituent, but Commissioner Dion also determined that he and Mr. Morneau were friends within the meaning of the Conflict of Interest Act (Act).

The findings were released this morning in the Morneau II Report​ by Commissioner Mario Dion.

“The focus of the examination evolved and included documentary evidence that suggested the existence of a relationship between Mr. Morneau and Mr. Kielburger, which predated the program developed as a result of the pandemic. I found Mr. Morneau to be in contravention of the Act,” noted Commissioner Dion.

“As soon as Mr. Morneau was advised that WE would likely play an important role in the student relief initiative, he should have recused himself from that point onwards from Cabinet discussions and decision making.”