Fans are speculating whether the 61-year-old singer is engaged to Australian singer Firerose, who he allegedly met on the set of daughter Miley's hit show, Hannah Montana. 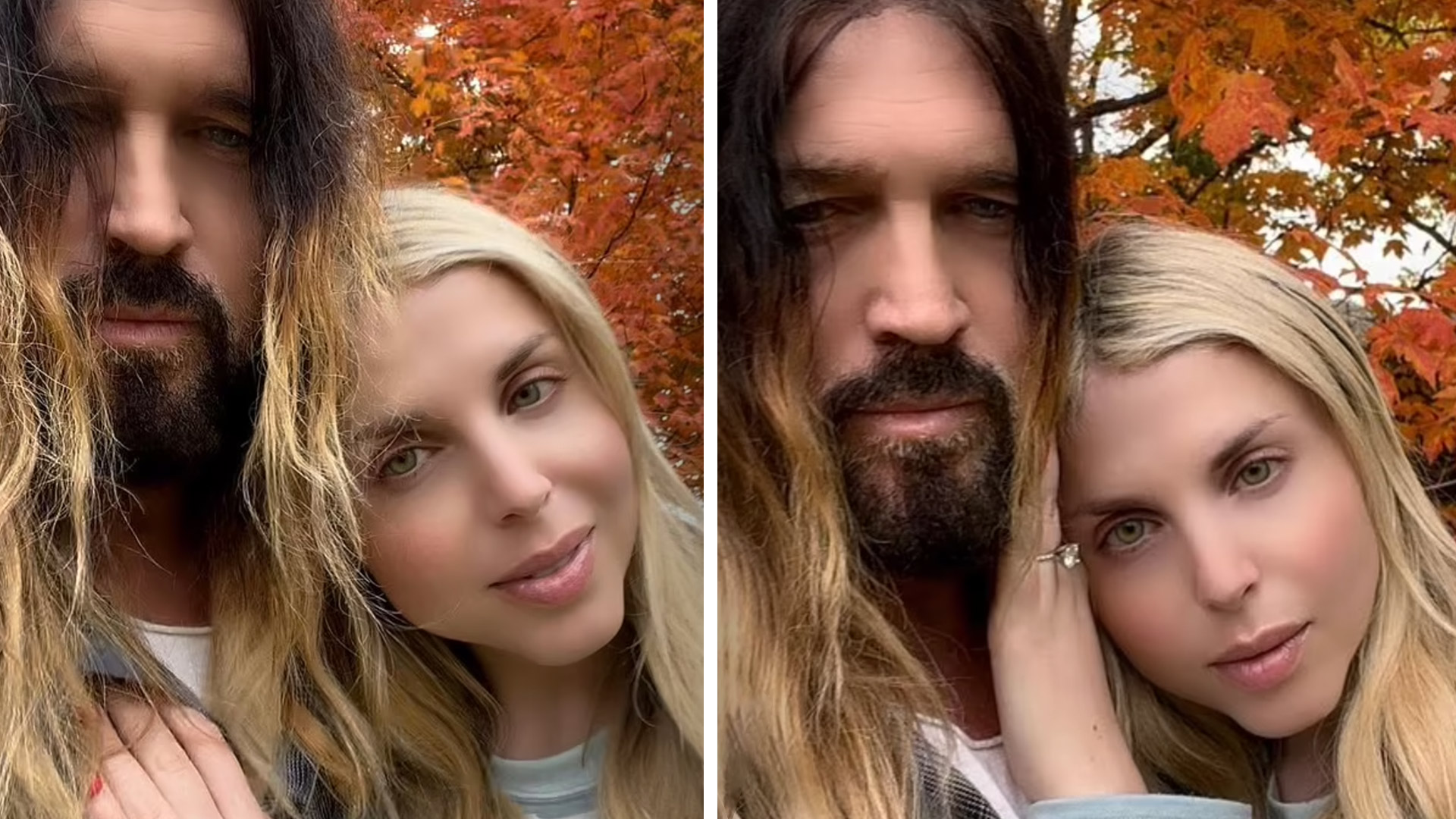 On Tuesday, fans speculated, based on an Instagram post where she is wearing a diamond on her ring finger, that Australian singer-songwriter, Firerose, and Billy Ray Cyrus are engaged.

According to People, 61-year-old Cyrus and Firerose have been dating for a “little while” and met on the set of the hit Disney show, Hannah Montana. Although her current age is unknown, many speculate that she is in her mid-twenties, and they met when she was a teenager.

People writes, that she and Billy Ray collaborated on a song last year, and while describing their collaboration, Firerose refers to Cyrus as her “longtime pal and mentor.”

The news of their engagement sparked outrage on social media, with some commenters considering the timeline of their relationship to be inappropriate.

In a viral Twitter thread, one user describes their relationship and engagement as predatory, alleging that Cyrus is a “groomer.”

Billy Ray Cyrus is engaged to a girl who is one year younger than Miley who he allegedly met on the set of Hannah Montana I literally want to puke and die. Also their FaceTune use is so weird what is even going on. pic.twitter.com/SOCFjzj08x

Imagine being with someone for 30+ years only to have them turn around and immediately get with someone who is younger than almost all of your kids & wasn’t even alive when you got married. Trash & incredibly sus. My new least favorite Degrassi cameo.

Another user alleges that Firerose “would of [sic] been the ages of 11-16 when Hannah Montana was in production.”

Billy Ray Cyrus is allegedly engaged to his girlfriend with 33 years of age difference Firerose.

Firerose has stated that they met on the set of Hannah Montana.

In that time period she would of been the ages of 11-16 when Hannah Montana was in production. pic.twitter.com/VOOW1XJAIi

That user further accused Billy Ray of cheating on his wife, Tish, with her:

Apparently, Miley “didn’t agree with some things that her father has done” and the situation has “really escalated and they are not on good terms.”

Many are assuming it’s because Billy Ray cheated on his wife with Firerose and Miley is not approving it because it is grooming.

Cyrus and his wife of nearly three decades are amid an ongoing divorce, which has reportedly caused a rift between him and his 29-year-old daughter, Miley. iHeart claims that the father-daughter duo “have unfollowed each other on Instagram.”

According to The Sun, the spat between Miley and her father stemmed from disagreements over how Billy Ray handled his marriage to her mother, Tish.

“Miley is all about peace, but she didn’t agree with some things that her father has done. It has really escalated, and they are not on good terms.”

Billy Ray and Tish were married in 1993 and share five children together.