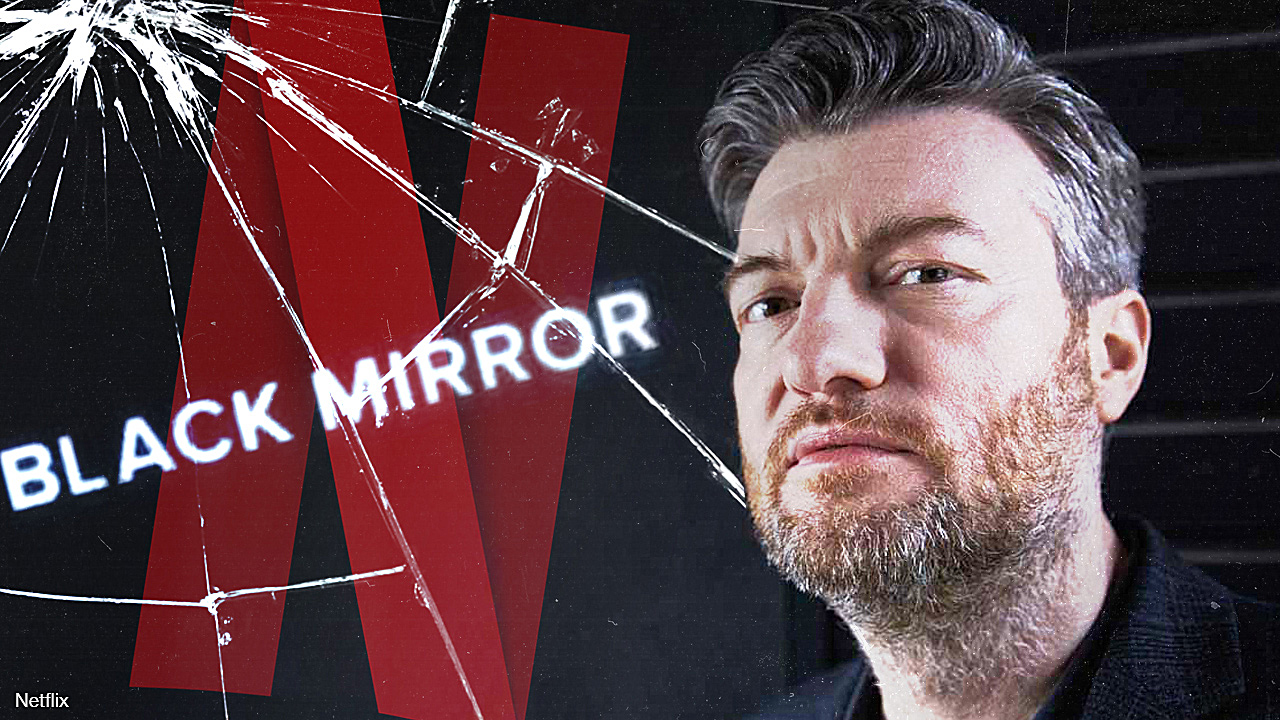 Charlie Brooker, the creator of Black Mirror, says he’ll no longer be writing any episodes of the hit Netflix show because society has become a dystopia just as it’s depicted in his works of fiction.

Inspired by The Twilight Zone, Black Mirror is consistently rated as one of Netflix’s most popular shows and looks at modern society through a dystopian lens brought on by the consequences of emergent technologies. Every episode presents an alternative present or near-future in which some aspect of technology and social issues—such as virtual reality or the concept of “fake news”—is taken to one of its possible logical conclusions.

A few of the show’s themes have either come to pass or are predicted to happen. For instance, the Season 3 episode, “Nosedive,” presented a social rating system eerily similar to China’s emerging Social Credit System, prior to the communist regime’s development of the platform. The episode primarily took aim at the dangers presented by the dominance of social media. In another instance, a season 4 episode, which included a self-driving delivery truck, Toyota and Pizza Hut announced a driverless delivery vehicle following the episode’s airing in 2017.

Speaking to The Radio Times last Monday, Brooker revealed that he had no plans for a sixth season of the show. He said that he didn’t think viewers would be able to “stomach” any more of the Black Mirror’s dystopian themes because society itself is becoming like one of the show’s episodes.

“I’ve been busy doing things. I don’t know what I can say about what I’m doing and not doing,” he said. “At the moment, I don’t know what stomach there would be for stories about societies falling apart, so I’m not working away on any of those [Black Mirror episodes].” The writer, who first came to fame with his satirical BBC show, Screenwipe, says that he plans to return to his roots as a comedian.

Despite his outlook on Black Mirror, Brooker still plans to produce a new one-off special of Screenwipe to take aim at the media in its coverage of the coronavirus, to be called Antiviral Wipe. The half-hour episode will air this Thursday on BBC Two.