In a public statement, Johnson said that England must start 'protecting ourselves without losing our liberties,' advocating for a push towards personal responsibility away from government mandates. 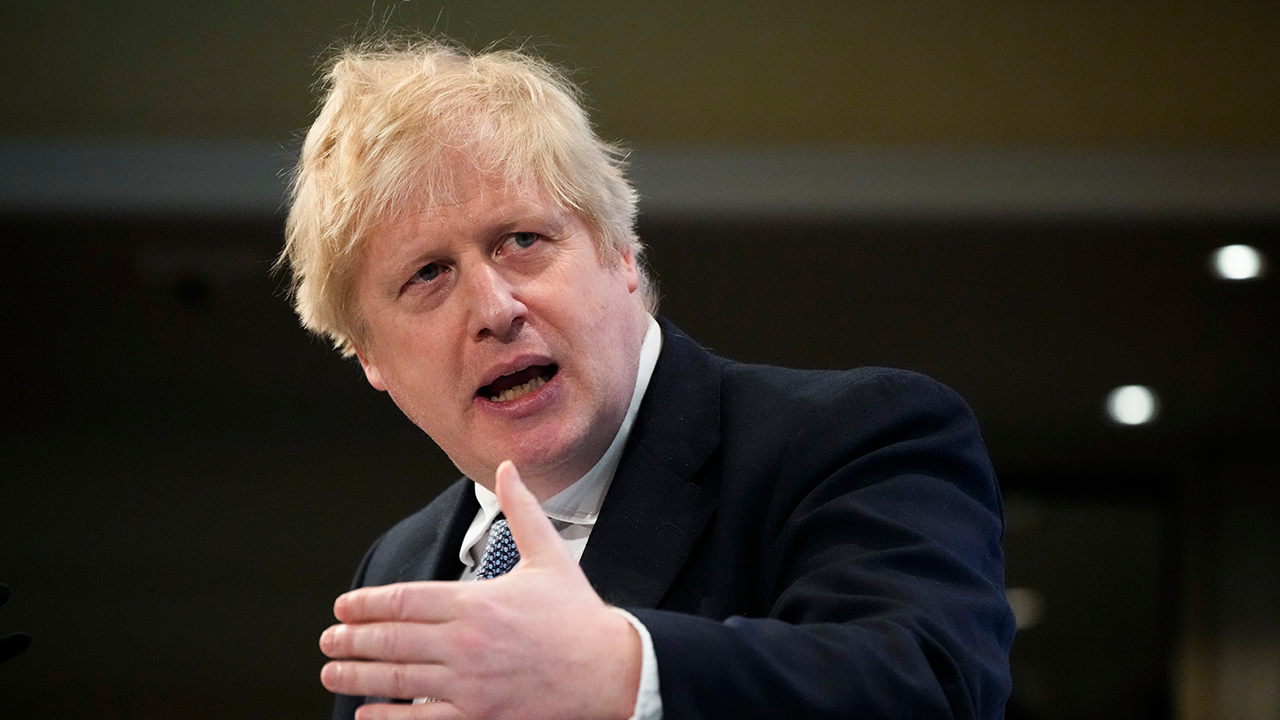 British Prime Minister Boris Johnson is set to lift every remaining COVID-19 restriction in England, including the requirement to self-isolate, within the coming days.

The restrictions, many of which have been decried by businesses and have kept a stranglehold on people's lives since March 2020, are set to be axed on March 24.

According to the BBC, British cabinet ministers have agreed with the prime minister's “Living With COVID” plan, following a meeting that was delayed for days.

The publication reports that tensions between the treasury and the Department of Health delayed meetings due to debates over how parts of the plan will be funded. The move has prompted some experts and members of the Labour Party to question the decision to reduce COVID-19 testing.

Johnson hailed a new post-COVID-19 era following his declaration that self-isolation laws will be axed starting Thursday, and free COVID-19 tests will go from April onward. Under existing rules, anyone who tests positive for COVID — even if asymptomatic — is required by law to isolate for up to 10 days, but can end their isolation earlier if they register negative lateral flow tests on the fifth and sixth days.

In a public statement, Johnson said that England must start “protecting ourselves without losing our liberties,” advocating for a push towards personal responsibility away from government mandates.

“It is time that we got our confidence back. We don't need laws to compel people to be considerate to others. We can rely on that sense of responsibility towards one another,” he said.

Johnson said that the cost of the “colossal” testing infrastructure was “vast”, noting that it cost more than the entire Home Office budget in 2020/2021.

“The blueprint emerged after Mr. Johnson and Chancellor Rishi Sunak blocked a bid by Health Secretary Sajid Javid for more funding to maintain testing capacity and a slower timetable for ending the arrangements,” the Daily Mail reported. “The Department for Health is said to have asked for £5 billion a year, but No10 made clear that the costs will be footed from within the existing budget. “

Around £37 billion was set aside for test and trace measures during the pandemic, more than has been spent on GP care.

The prime minister’s plan to lift the mandates and restrictions was welcomed by businesses and the hospitality industry, which have struggled under the weight of lockdowns over the past two years. However, education unions and a few scientists rejected the move, with Labour leader Keir Starmer describing the strategy as “half-baked.”

“His approach will leave us vulnerable,” said Starmer.

Johnson said: “COVID will not suddenly disappear but those who would wait for a total end to this war would be restricting the liberties of the British people for a long time to come.” 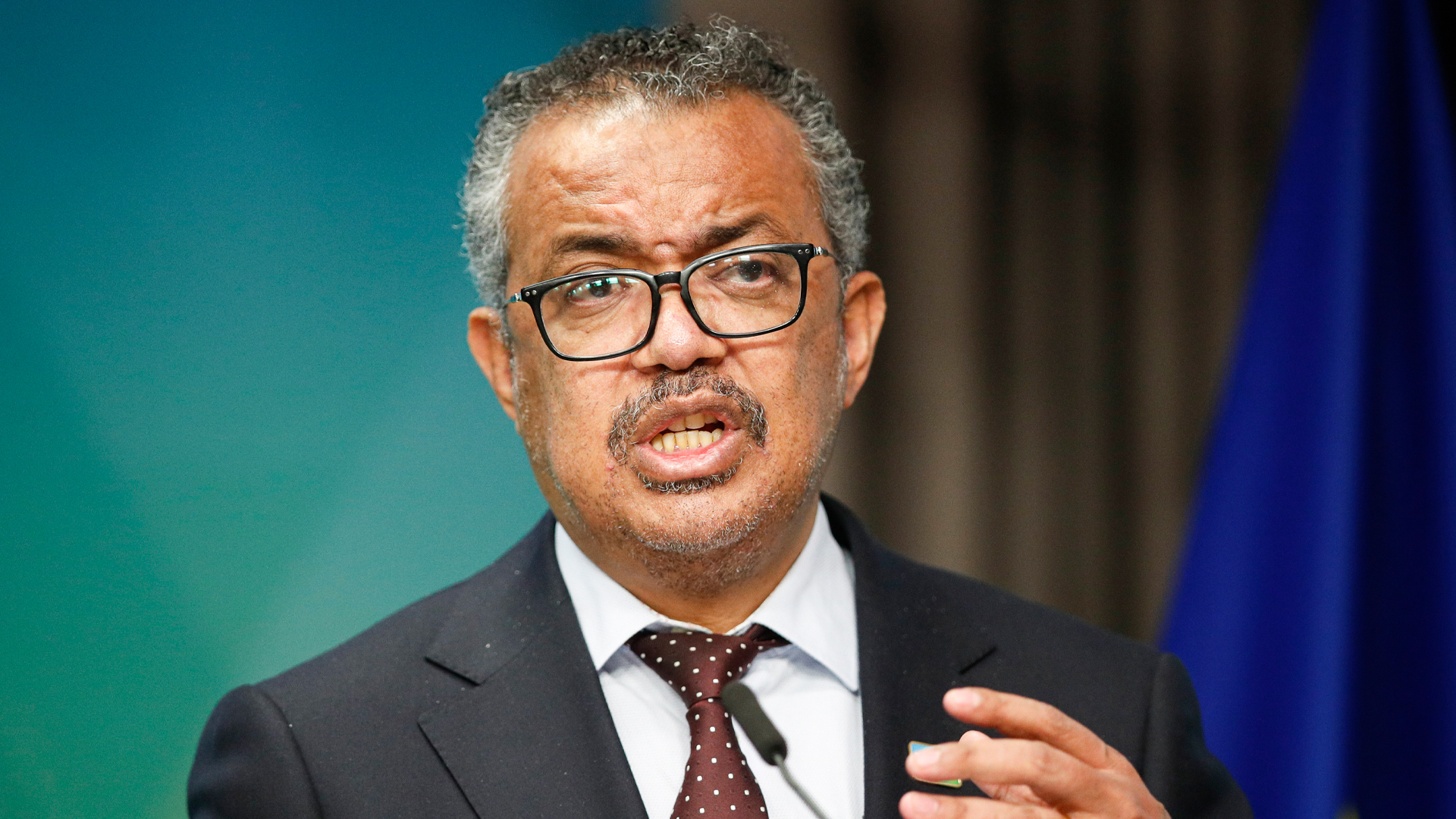