The British prime minister claims that Putin would not have initiated his 'crazy, macho' attack if he were a woman. 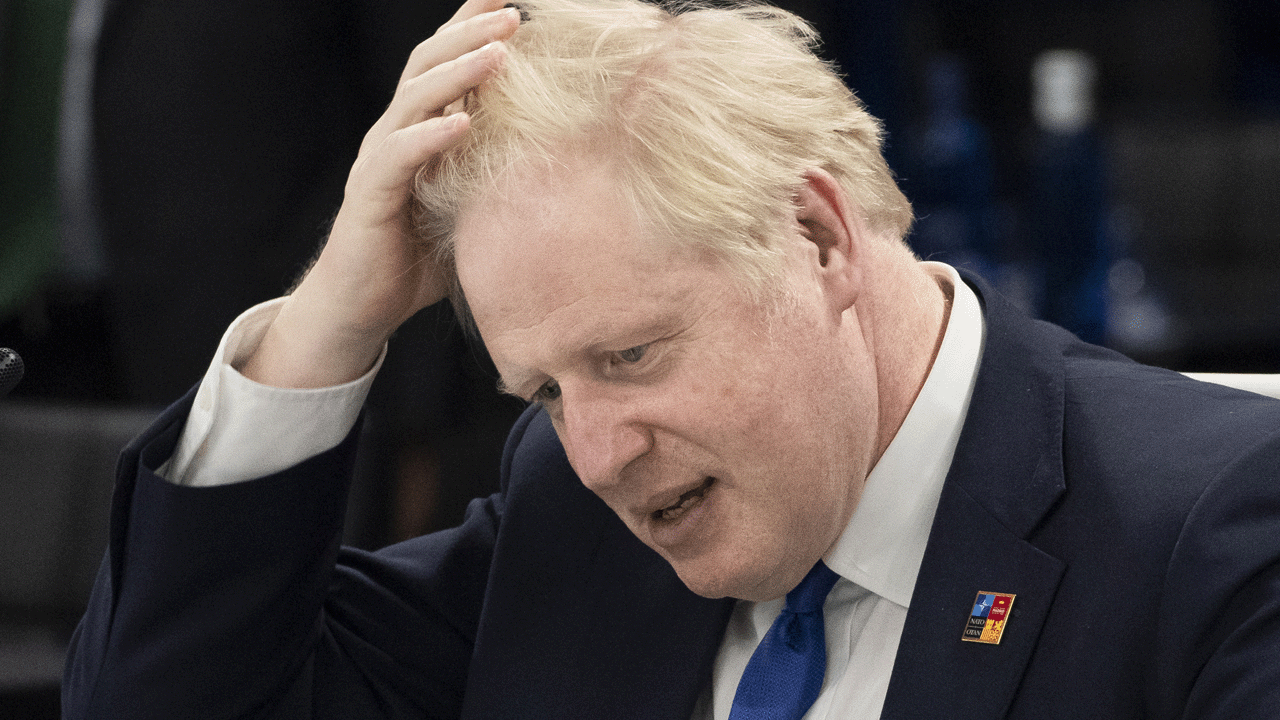 Speaking to German broadcaster ZDF in Madrid, where Johnson is meeting with other NATO  heads of state, the prime minister claimed that Putin would not have initiated his “crazy, macho” attack if he were a woman.

“If Putin was a woman, which he obviously isn’t, but if he were, I really don’t think he would’ve embarked on a crazy, macho war of invasion and violence in the way that he has,” said Johnson.

“If you want a perfect example of toxic masculinity, it’s what he’s doing in Ukraine,” he added, noting that “you need more women in positions of power.”

“You rarely hear the phrase small woman syndrome. You always hear small man syndrome and I think he’s certainly got it in spades,” said Wallace in comments to British broadcaster LBC.

According to the Independent, Johnson’s remarks were well received by Scottish First Minister Nicola Sturgeon, who said, “I think it is important we don’t generalise. Women make mistakes as well as men make mistakes…. But I do think women tend to bring more common sense and emotional intelligence and reasoned approach.”

It's worth noting that Russian Empress Catherine II was responsible for the annexation of Crimea and Ukraine in the 18th century.

Both Johnson and Wallace are attending the NATO summit in Madrid where they have prepared an agreement to pave the way for Finland and Sweden to join the military alliance.

The Prime Minister is also planning to ask NATO allies to increase defense spending in the face of the threat Russia poses to western Europe.

According to the Independent, Wallace himself has criticized Johnson for Britain’s “smoke and mirrors” military budget, stating that Britain has survived on a diet of “hollowed-out formations and fantasy savings.” Wallace says that Johnson must increase spending by 20%.

Despite Johnson’s demands for other NATO countries to increase spending, figures shared by NATO show that Britain’s spending on its military declined to 2.12% over the past year.