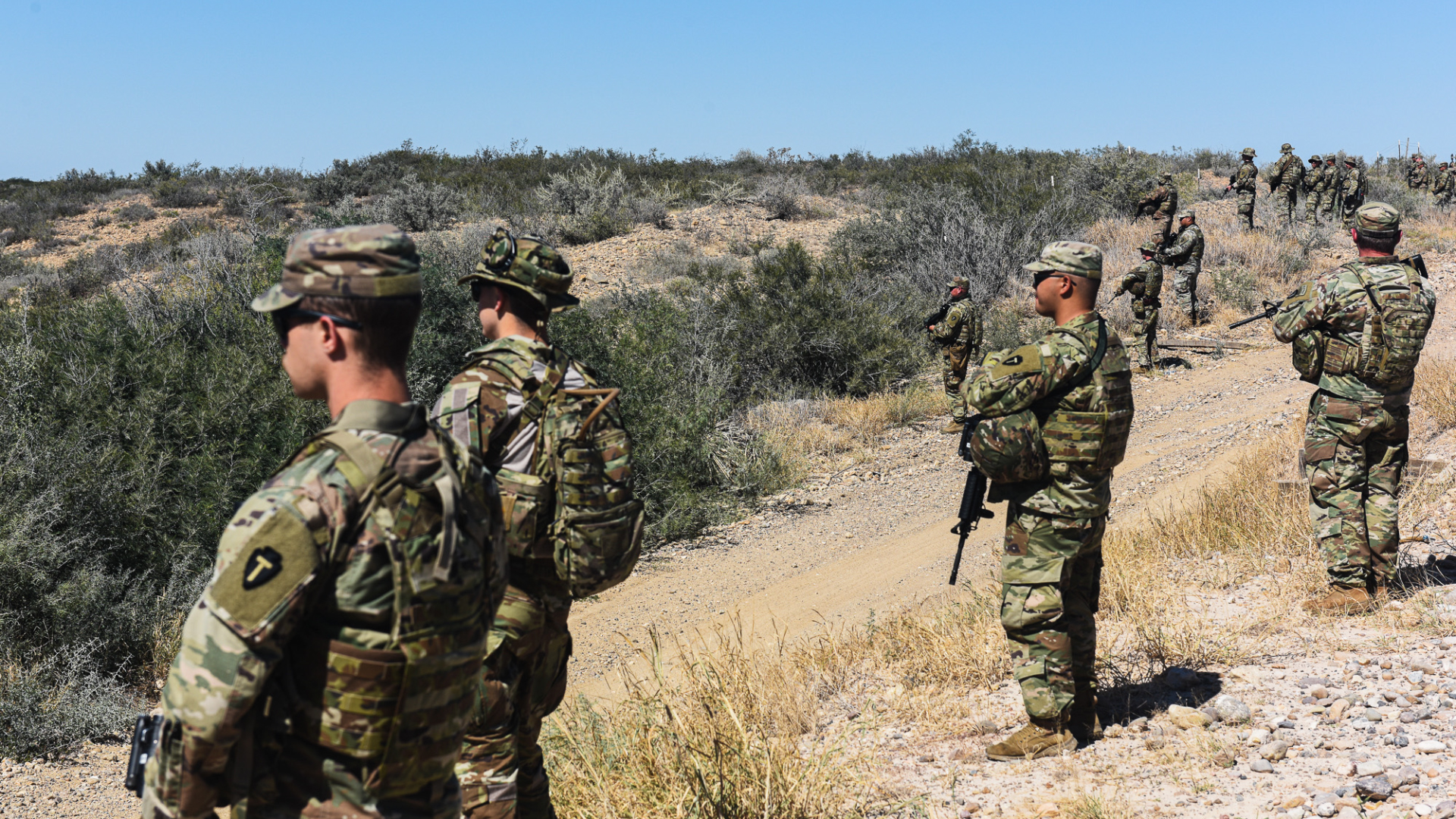 Republican Texas Gov. Greg Abbott has just signed an executive order which authorizes and empowers the Texas National Guard and Texas Department of Public Safety to apprehend illegal migrants that cross into the state and then return them to the port of entry. Abbott's office has told Fox News that they will be returned to the ports of entry on the United States side instead of being returned to Mexico.

The executive order also shows Gov. Abbott reference Article IV Section 4 of the United States Constitution, guaranteeing a state's federal protection from an invasion. The document states that President Biden has failed to faithfully execute the immigration laws enacted by Congress, and has forced the state of Texas to build a border wall, deploy state military forces, and enter into agreements as stated in Article I & 10 of the U.S. constitution to secure the state.

Abbott's press office also stated that the state saw 5,000 illegal migrants being apprehended during the 4th of July weekend. Cities such as Eagle Pass, Texas have seen massive increases of illegal crossings of migrants, with some locations seeing hundreds of people crossing illegally per day. The Rio Grande Valley also saw massive amounts of migrants crossing illegally per day, as seen with cartels crossing people through rafts in Roma.