Trudeau family paid almost $300,000 to speak at WE Charity events, contrary to denials 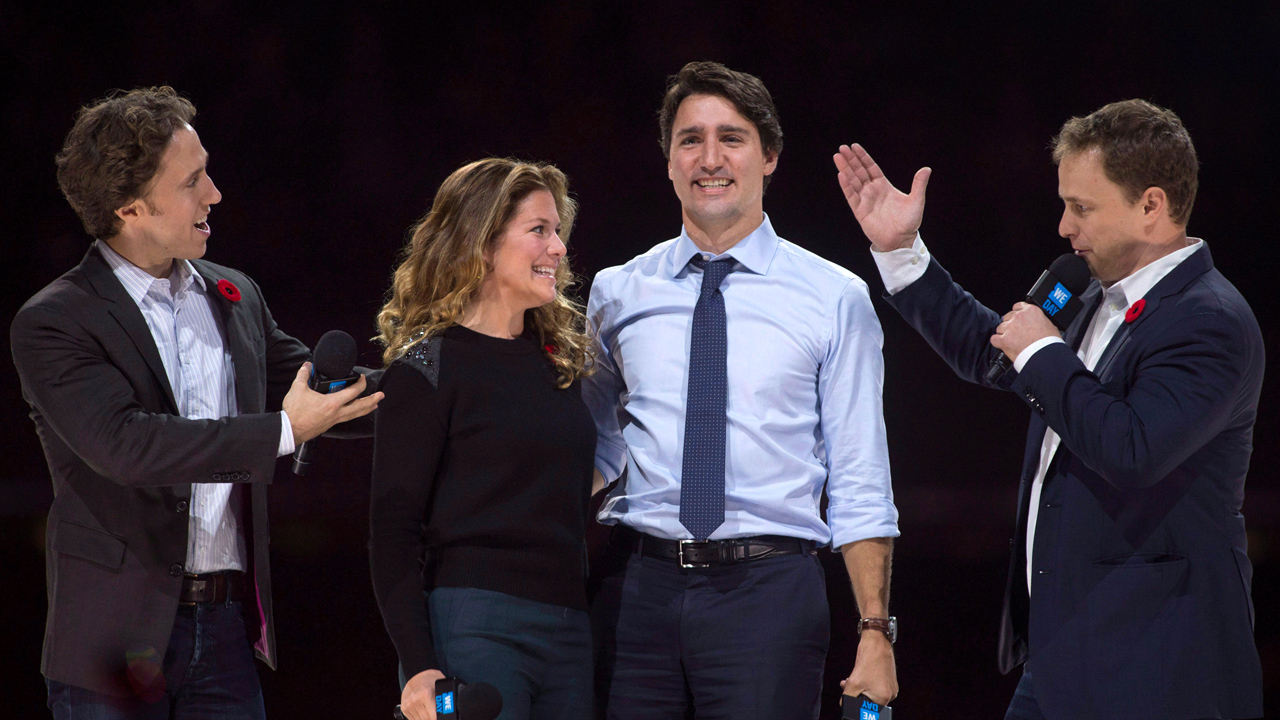 The scandal surrounding Prime Minister Justin Trudeau and his close ties to the WE Charity continues to grow.

Responding to an inquiry from CBC News, WE Charity provided details of speaking fees paid to the prime minister's mother, Margaret Trudeau and his brother, Alexandre Trudeau for their participation at WE events between 2016 and 2020.

Margaret and Alexandre Trudeau are both registered with the Speakers Spotlight Bureau, a company that arranges appearances for their clients, in exchange for a negotiated fee.

Margaret spoke at roughly 28 events and was given an honoraria for $250,000. Alexandre spoke at eight events, and was paid somewhere around $32,000.

As Rebel News reported, the Trudeau family has very close ties to the charity with the prime minister's wife Sophie Grégoire Trudeau having her own section on the WE Charity website, in conjunction with hosting a podcast for the organization.

Previously, the CBC had reported that according to WE, members of the Trudeau family don't receive appearance fees or honoraria when they appear at events.

Last week, Conflict of Interest and Ethics Commissioner Mario Dion announced he would be conducting an investigation into the role of the prime minister in the $900-million dollar deal with WE Charity, with the federal government taking over the role program.

Earlier in the week, opposition MPs passed two motions in an effort to gain more information from the government about the process that led to WE Charity's sole administration of the $900-million dollar deal.