Brian Cox speaks out in support of J.K. Rowling, says she has a right to express her opinion on transgenderism 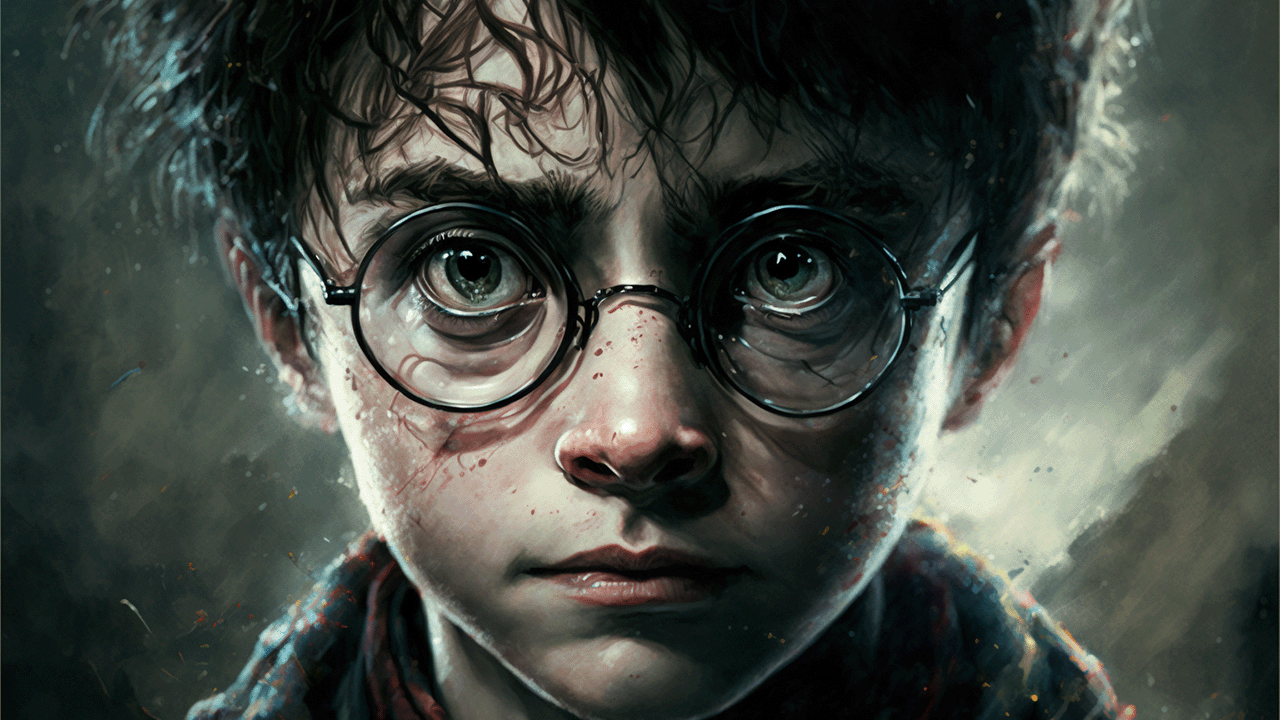 Brian Cox, the Emmy Award-winning star of “Succession,” has made his support for transgender rights clear, while also vocalizing his belief that critics such as J.K. Rowling should be allowed to express their opinions.

The 76-year-old Scottish actor praised new legislation in his homeland, which would allow transgender-identifying people to change their legal gender without a medical diagnosis requirement, calling it “long-needed,” THR reported.

Cox has previously commented on the backlash against Rowling, describing it as “deeply unjust” and “a kind of modern day McCarthyism.”

Ralph Fiennes, who played Lord Voldemort in “Harry Potter,” has also spoken out in defense of Rowling.

I can’t understand the vitriol directed at her. I can understand the heat of an argument, but I find this age of accusation and the need to condemn irrational.

I find the level of hatred that people express about views that differ from theirs, and the violence of language towards others, disturbing.

In a time of heated debate around the issue of transgender rights, Cox and Fiennes’ messages of tolerance and compassion are a reminder that we can disagree without resorting to hatred and violence.