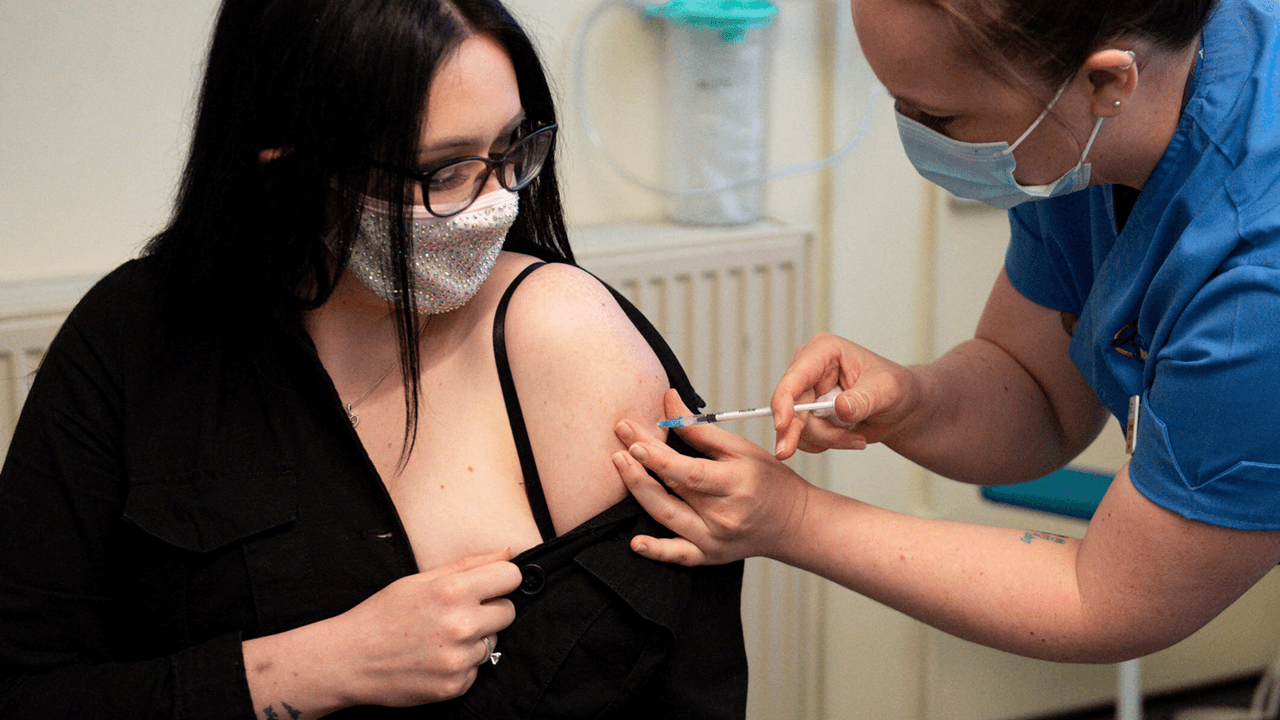 Under a newly proposed law, dubbed the “Online Safety Bill,” which is described as the “flagship legislation to combat abuse and hatred on the internet,” British citizens who create “knowingly false communication” could face up to two years in prison.

As previously detailed by Rebel News, a draft of the bill showed that social media companies and search engines will be required to remove “harmful content” that has “a significant adverse … psychological impact on an adult of ordinary sensibilities.”

The bill, if passed, would create a two-tiered system in which journalists are afforded speech rights unavailable to anyone else who uses the Internet. The bill includes protections for journalistic content as well as “content of democratic importance,” effectively allowing the British government to regulate the work of journalists.

According to the Times, the law would create an offence for “knowingly false communication” to “criminalize those who send or post a message they know to be false with the intention to cause ‘emotional, psychological, or physical harm to the likely audience.’”

The Department for Culture, Media & Sport has accepted recommendations from the Law Commission for crimes to be based on “likely psychological harm” rather than just “indecent” or “grossly offensive” content.

The move is likely to be met with resistance from freedom of speech campaigners.

Speaking to the publication, government sources cited anti-vaxxers as an example of those who spread false information they know to be untrue.

As described by Paul Joseph Watson on Summit News, given that British authorities “have deemed all kinds of information about the pandemic and vaccines ‘false’ that later turned out to be true. This is a chilling prospect.”

For example, claims that vaccines are not fully effective in stopping the spread of COVID-19 would have once been deemed “false,” but that position is now a proven fact.

The bill would also change the current stricter standard of “indecent” or “grossly offensive” content to the much broader definition of “harmful effect” when deciding if a post or a message is criminal.

“The new offences will include so-called “pile-ons” where a number of individuals join others in sending harassing messages to a victim on social media,” reported the Times.

Effectively, this new legislation would make it illegal to ‘ratio’ someone’s bad take on Twitter if the recipient feels victimized by the crowd.