The move was prompted by the school's governing body, which determined that the links associated with the school's former name were at odds with the institution's values. 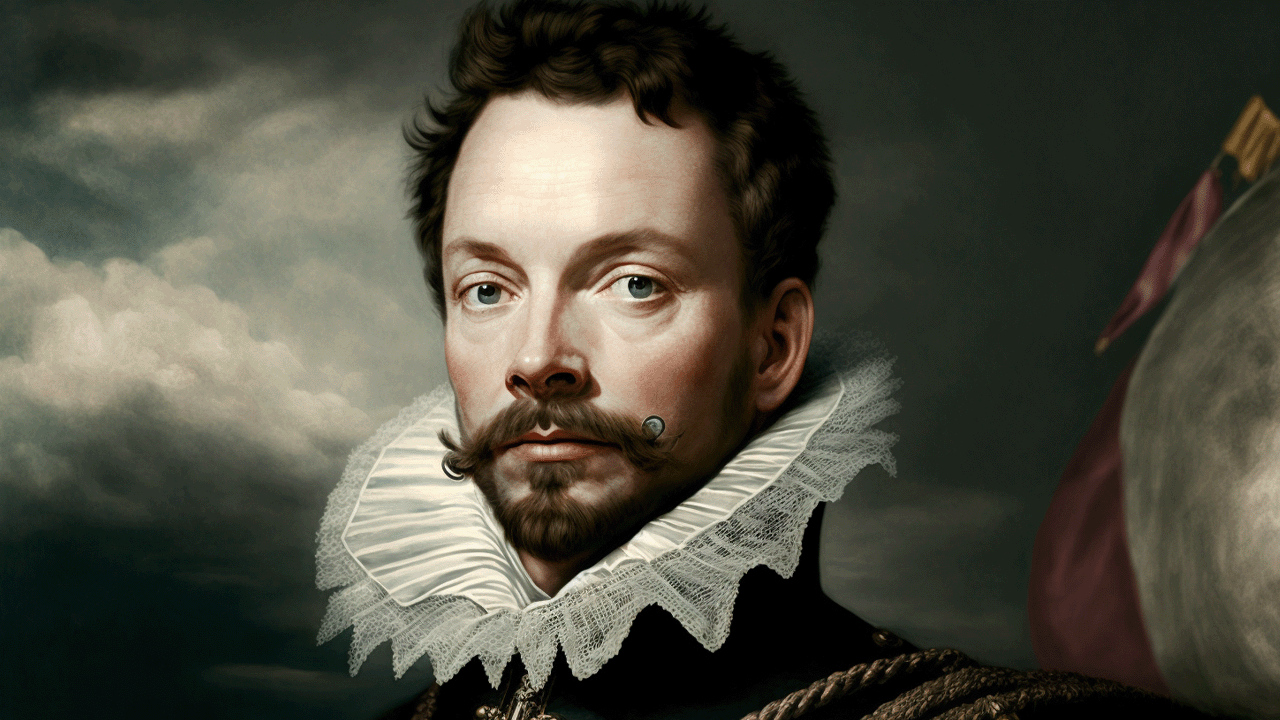 In a historic vote, Twin Oaks Primary School in Lewisham in south-east London has officially changed its name from Sir Francis Drake Primary School, after majority of parents, staff, students and local residents voted in favor of the new moniker.

The move was prompted by the school's governing body, which determined that the links associated with the school's former name were at odds with the institution's values.

The decision to change the name of the school was met with widespread support from the community, with 88% of the 450 respondents voting in favor of the new name. Many residents and parents said that the former name was at odds with the school's values of inclusivity and diversity.

The new name, Twin Oaks, was suggested by students and refers to the two oak trees that grow near the school's entrance.

Speaking about the decision, Headteacher Karen Cartwright said, "I am thrilled that our pupils have been able to play such a central role in this renaming process. This marks an exciting new chapter for our school community,” the BBC reported.

The school will also be launching a competition for students to design a new logo for the school, and once complete, the building will receive a new sign.

In a letter to parents, Cartwright assured that costs will be kept to a minimum and that students will be able to continue wearing their current uniforms until they outgrow them. For those who require a new uniform, the school hopes to have new branded uniforms available by September.

The previous name, Sir Francis Drake, was in honor of the 16th century slave trader and naval officer who circumnavigated the globe and played a key role in defeating the Spanish Armada's invasion of England in 1588.

However, his legacy also includes his participation in the transatlantic slave trade.

The move to change the name is part of a growing trend across the United Kingdom and the United States to remove the names of historical figures with controversial or racist legacies from public spaces and institutions.