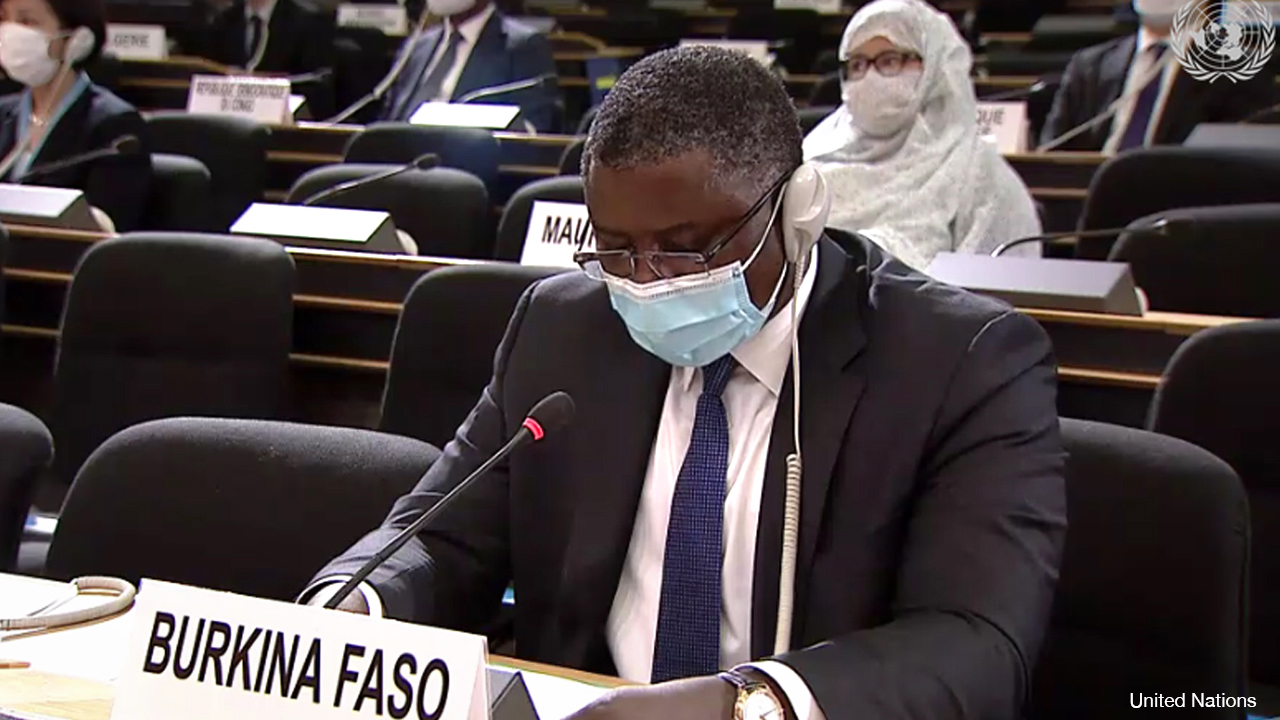 The United Nations is being called upon to organize a debate on racism and police brutality towards protestors of African descent. The demand comes as international Black Lives Matter rallies and riots have emerged following the death of George Floyd at the hands of Minneapolis police.

The demand for the debate on racism and police brutality was sparked by the nation of Burkina Faso, which is the representative to the UN for the African Group of 54 countries on the issue of human rights.

Burkina Faso and some of the other nations in the African Group calling for the debate have come under fire by commentators who are expressing concern over the hypocrisy of a debate on racism and justice reform being led by nations with poor records on both.

Burkina Faso, the country spearheading the demand at the UN, has one of the lowest human development indexes in the world, ranking 6th lowest among 182 countries. It has also received poor scores on human rights from Freedom House, ranking only “partly free” as a nation. Amnesty International has reported that prisons in Burkina Faso are at 180 per cent capacity nationwide, with multiple journalists among them for criticizing the military and police’s extrajudicial killing of people who had not seen trial.

Burkina Faso also has an issue with slavery: In late 2019, over 20 Nigerians were returned to their home country after having been kept in the nation as slaves. In 2017, the US Department dedicated to combatting human trafficking and modern slavery placed Burkina Faso on a watchlist due to its noncompliance with the Trafficking Victims Protection Act.

This once again puts the spotlight on the UN for allowing human rights violating nations to steer international mandates and discussions on human rights.

In 2018, the UN came under fire for electing Saudi Arabia to join the Commission on the Status of Women, an action committee dedicated to advancing women’s rights. Saudi Arabia was given a seat for the 2018-2022 mandate period, a move many criticized due to the nation’s abhorrent record on sex equality.

In 2020, China was appointed to a seat at the influential UN Human Rights Council, one mandated to “protect human rights around the world.” China was given a consultant position, one which enables them to assist in the appointment of chairs to multiple UN human rights commissions, including that of Indigenous people. China has faced harsh criticism for the treatment of Indigenous ethnic minorities and religious groups in their nation, including an estimated 1 million Uighur people in detention camps in Xinjiang.