C40 Summit: Global Mayors admit there will be consequences for citizens that do not comply with the green world order

When crises arise, politicians are able to bypass legislation and grant themselves emergency powers, giving them full control over the population.

During the coronavirus pandemic, citizens from across the globe were able to experience first-hand what life would be like living under dictatorships as politicians became corrupted by power through emergency orders.

Lockdowns, curfews, the shutting down of small businesses, and deeming which livelihoods are essential and non-essential are only small examples of how politicians were able to control the population under the guise of a “crisis.”

Global leaders from across the world recently traveled to Buenos Aires, Argentina to convene for the C40 World Mayors Summit to discuss international cooperation on climate change. Politicians and oligarchs gave speeches, partook in panel discussions, and briefed the media about their plans to implement identical policies in order to achieve net-zero economies by 2040.

However, they can’t achieve their goals without a significant power grab, and during the summit, they used fear-mongering rhetoric to emphasize the importance of urgently addressing the “climate crisis.”

When crises arise, politicians are able to bypass legislation and grant themselves emergency powers, giving them full control over the population. What will happen when these globalists use the same playbook that they did for the coronavirus pandemic? Will there be consequences for citizens that do not comply with the new green world order?

During a press conference at the Summit, Rebel News reporters Katie Daviscourt and Lincoln Jay were able to ask global mayors if there will be consequences for people that do not comply with their orders. They asked mayors including the Mayor of London Sadiq Khan, who also happens to be the C40 Chairman, the Mayor of Austin, Texas Steve Adler, and the Mayor of Phoenix, Arizona Kate Gallego.

While mainstream media journalists attended the summit acting as mouthpieces for politicians, Rebel News was on the ground asking the tough questions and holding these self-appointed climate leaders accountable.

For more exclusive reporting on the globalists’ insane power grab acting under the guise of the “climate crisis,” go to C40Summit.com. 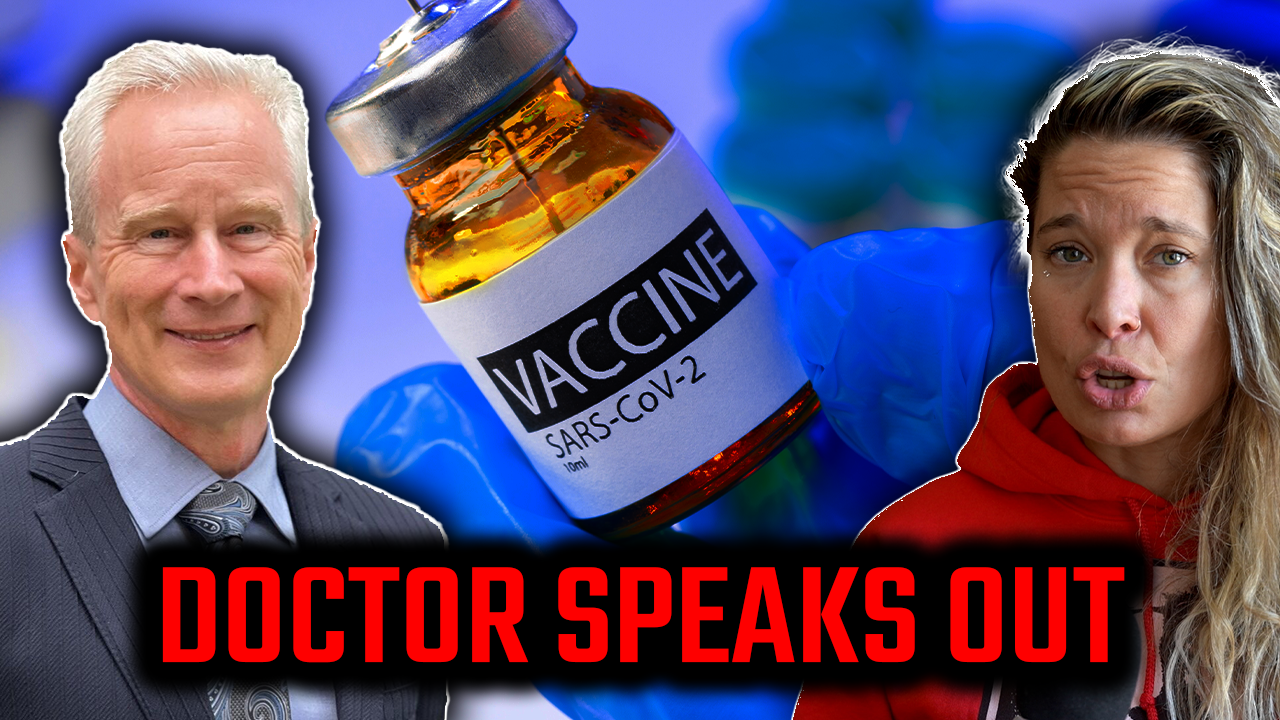 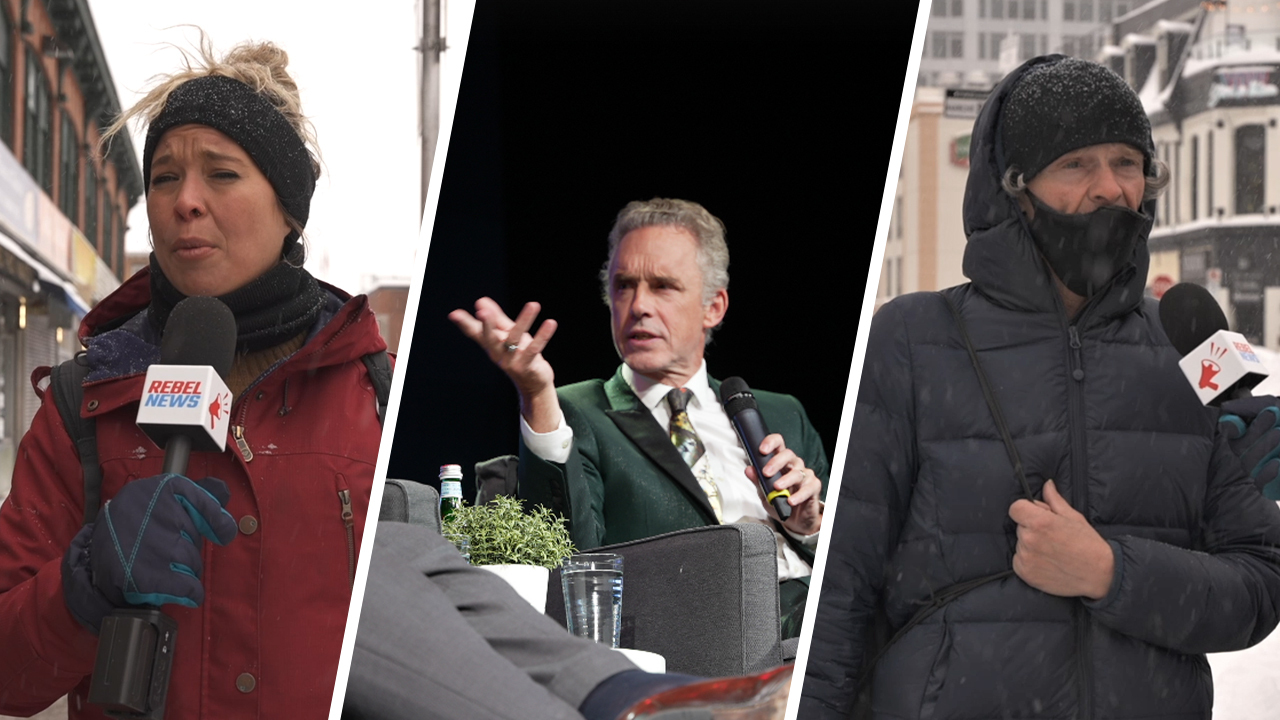 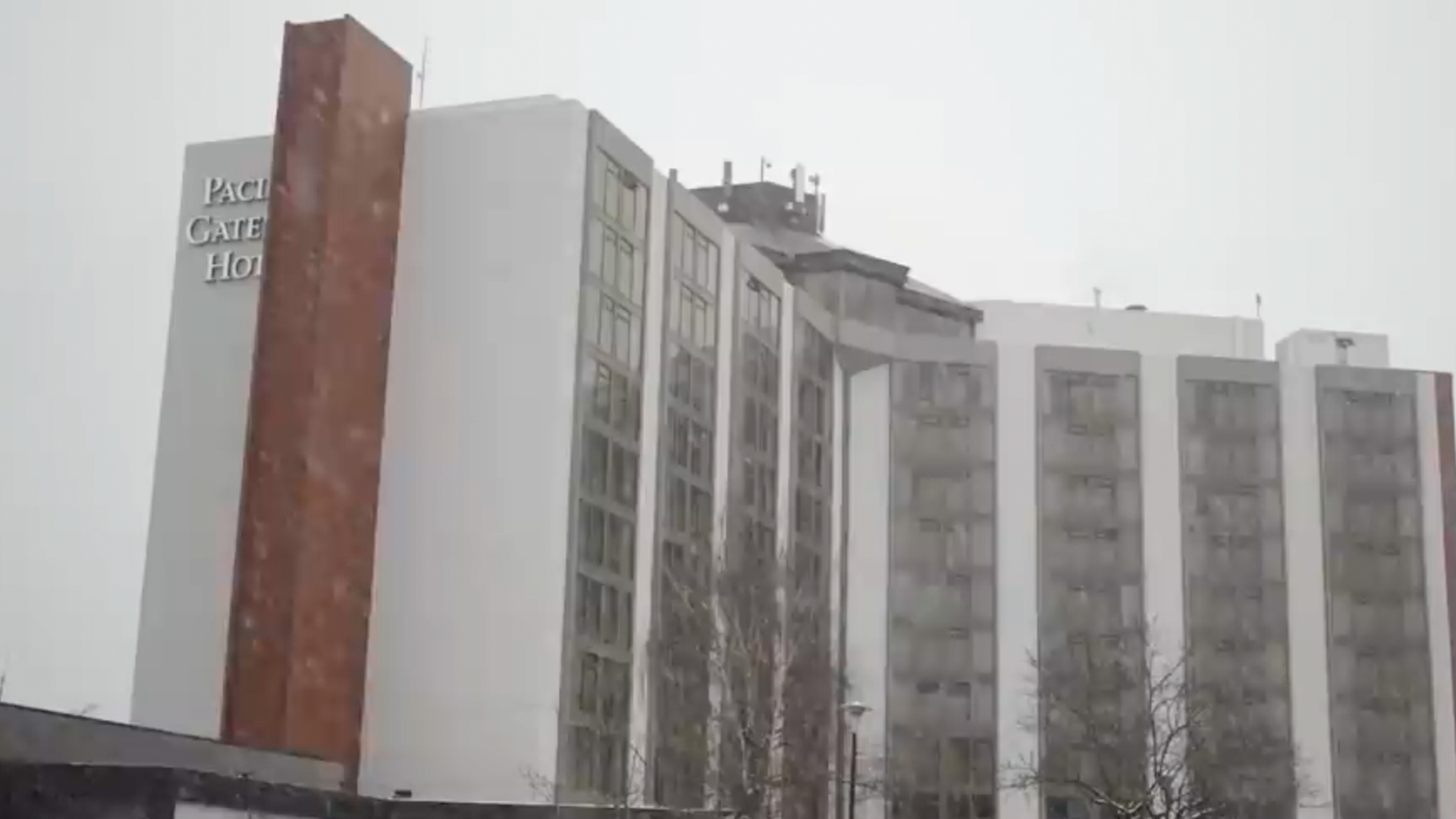