Jenner says that transgender women should not play on women’s teams, asserting that gendered spots should be strictly binary. Her remarks come as trans swimmer Lia Thomas dominated the women’s 500-yard freestyle at the NCAA Championships. 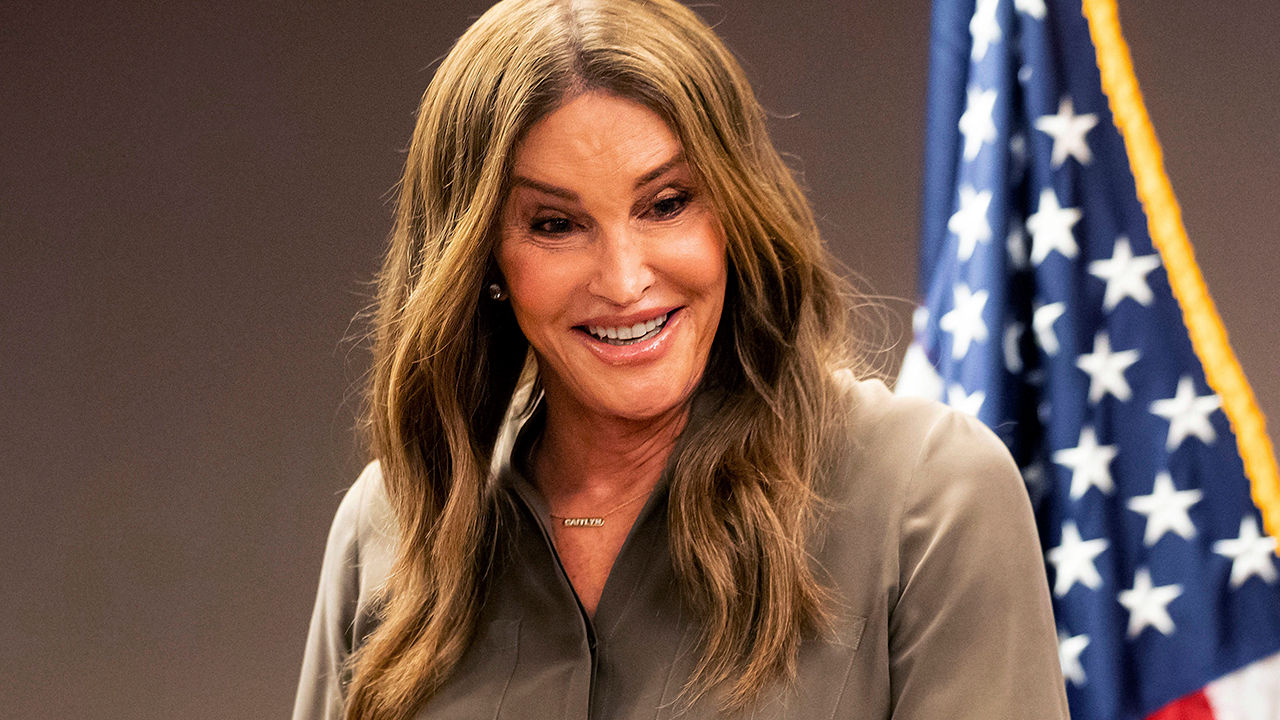 Olympian and reality TV star Caitlyn Jenner, who is transgender, has drawn a line in the sand over the inclusion of transgender athletes in women’s sports, stating that “we have to protect women’s sports.”

“The world's gone mad,” said Jenner. “It was never meant to be like this.”

Jenner, who is transgender, says that transgender women should not play on women’s teams, asserting that gendered spots should be strictly binary. Jenner’s remarks come as transgender swimmer Lia Thomas dominated the women’s 500-yard freestyle at the NCAA Championships.

Swimming World Magazine dubbed Thomas’ victory an “insult to the biological women who raced against her. Against those who fought for Title IX and equal opportunities for female athletes. Against science, and the unmistakable physiological differences between the male and female sexes.”

In an interview with the Daily Mail, Jenner pointed out that Thomas was born a male, with all the physical advantages afforded to men. More than anyone else, Caitlyn Jenner, who was previously Bruce Jenner, has the authority to speak on the matter — having won gold at the Decathlon at the 1976 Montreal Olympics decades prior to transitioning in 2015.

As women — even accomplished ones — are increasingly condemned by the mainstream media for speaking out against the inclusion of transgender athletes in women’s sports, Caitlyn Jenner has become something of the odd person out by being both transgender and an accomplished athlete who’s defending the rights of biological women and girls.

“I don’t think biological boys should compete in women’s sports — we have to protect women’s sports,” said the Olympian. “That’s the bottom line.”

Jenner has faced abuse from progressives for speaking out on the matter on Instagram, sharing some of the messages sent by hateful woke activists.

“Last time I checked you were a washed-up has-been riding on the Kardashian coat-tails,” one person wrote. “For a trans woman, you sure do the most to speak out against other trans men and women living their lives.” And that's one of the nicer messages.

“I respect [Lia's] right to transition and I hope she has a wonderful, wonderful life. But she grew up as a biological boy and I don't think it's fair that she's competing in women's sports,” said Jenner. “Her cardiovascular system is bigger, her heart is bigger, she's got longer arms and legs.”

Jenner’s remarks, when echoed on social media by women’s rights activists and conservatives, have resulted in suspensions and bans for violating those platforms’ rules on “hate speech.”

“Three years earlier, she was on the men's team ranked 462; now she's No. 1 in the same event for women? Obviously, it's not fair.”

“Here's an example: I play golf and, seven years after my transition, I still have a big advantage over women players. I'm 6ft 1in. I have longer arms than the ladies and I can outdrive them by a hundred yards,” Jenner explained to the publication, noting that she turned down the invitations she received to ladies’ golf tournaments. “I'd feel bad taking a trophy away from one of the ladies at our club who really deserves it.”

“Even being off testosterone and on estrogen for seven years now, what I've got left over is still more than they've ever had. So, it wouldn't be fair.”

The accomplished athlete said that while she supports Lia Thomas’ decision to live as a woman, she struggles to understand Thomas’ motives for participating in professional sports against biological women.

“I don't see how you can be happy beating other girls under these circumstances,” said Jenner. “You have to have a sense of personal responsibility. You can still enjoy sports but not play at a competitive level, right?”

“There's a fringe element of the trans community that has a big voice, and their mission is to shut down all other opinions,” Jenner explained. “I have a large platform so nobody's going to shut me up. We can't bow down to the woke people who want to change the world.”

When called out for the interview by LGBTQ+ activist website PinkNews, Caitlyn Jenner responded: “No, I just had the balls to stand up for women and girls in sports.”