'While we're asking everybody to cut back, we're raising their taxes,' said Dan Maclean, one of the few councillors opposed to the spending spree. 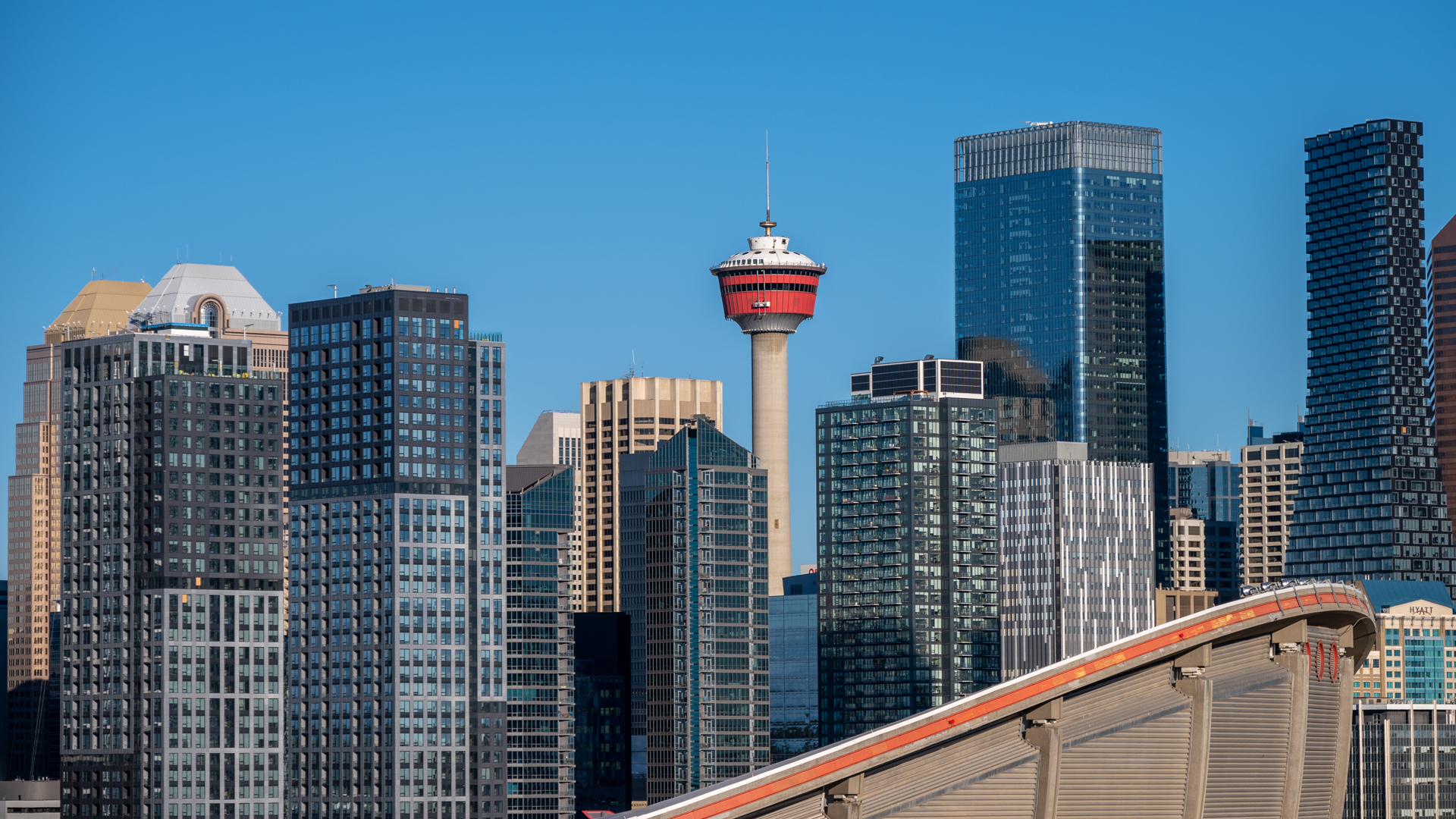 Ward 12 Councillor Evan Spencer sponsored the omnibus spending motion as part of a collaborative effort to invest in several community partners and city departments. But among those opposed to the motion was Ward 13 Coun. Dan McLean, a local businessman with a strong record for voicing taxpayer concerns.

"At a time when I think Calgarians are feeling these pocketbook issues more than ever, we have high inflation, which is hitting their pocketbooks," said McLean on Friday. "The average person is adding a few thousand per year to their expenses on top of higher prices for food, gasoline, utilities, and rent."

The $64.7 million in one-time funding also covers $19 million to address mental health and addiction, with another $10 million to the city's fire department.

"We were drawing on what Calgarians have been telling us over the last year and change," said Spencer. "We are balancing some pretty extreme priorities regarding affordability and investing in this community to ensure we get where we want to go."

But so, a few speakers asked the city to reduce taxes. Only two locals pressed for less taxation but for businesses, not residents.

Ward 1 Councillor. Sonya Sharp said that comes as no surprise, with many unable to speak to council during the day. McLean asked his colleagues whether now the time was to spend taxpayer dues on several "wonderful" community partners and city departments. "While we're asking everybody to cut back, we're raising their taxes."

Calgary city council also agreed to increase residential property taxes by 4.4 percent on Friday in its deliberations on Budget 2023/26, owing to rising values in residential properties this year. The following years would see taxes rise by 3.7 percent annually through 2026.

"What we managed to do is ensure that you're not paying 14 percent more because the value of your property went up that much," said Mayor Jyoti Gondek.

According to a 2022 analysis by the Calgary Chamber of Commerce, businesses paid $3.81 in property taxes for every dollar taxed by residents in 2021.

Business owners constitute only 2.7 percent of taxpayers, with 95 percent employing between one and four people.

Sharp proposed an amendment to delay a decision on the tax share between residential and non-residential properties until next year. However, Gondek believes the council adjusted the property tax rate accordingly.

McLean preferred that the council spend the $65 million variance on tax relief to struggling residents.

He acknowledged that despite the nobility of the civic causes requesting taxpayer funding, it is a matter of wants over needs.

"So, I'll say no to almost everything," said McLean on the motion.

The City of Calgary finished 2021 with a budget surplus of $147 million and $219 million the previous year, of which $187.5 million came from federal and provincial support to aid the city's operating costs during the pandemic. 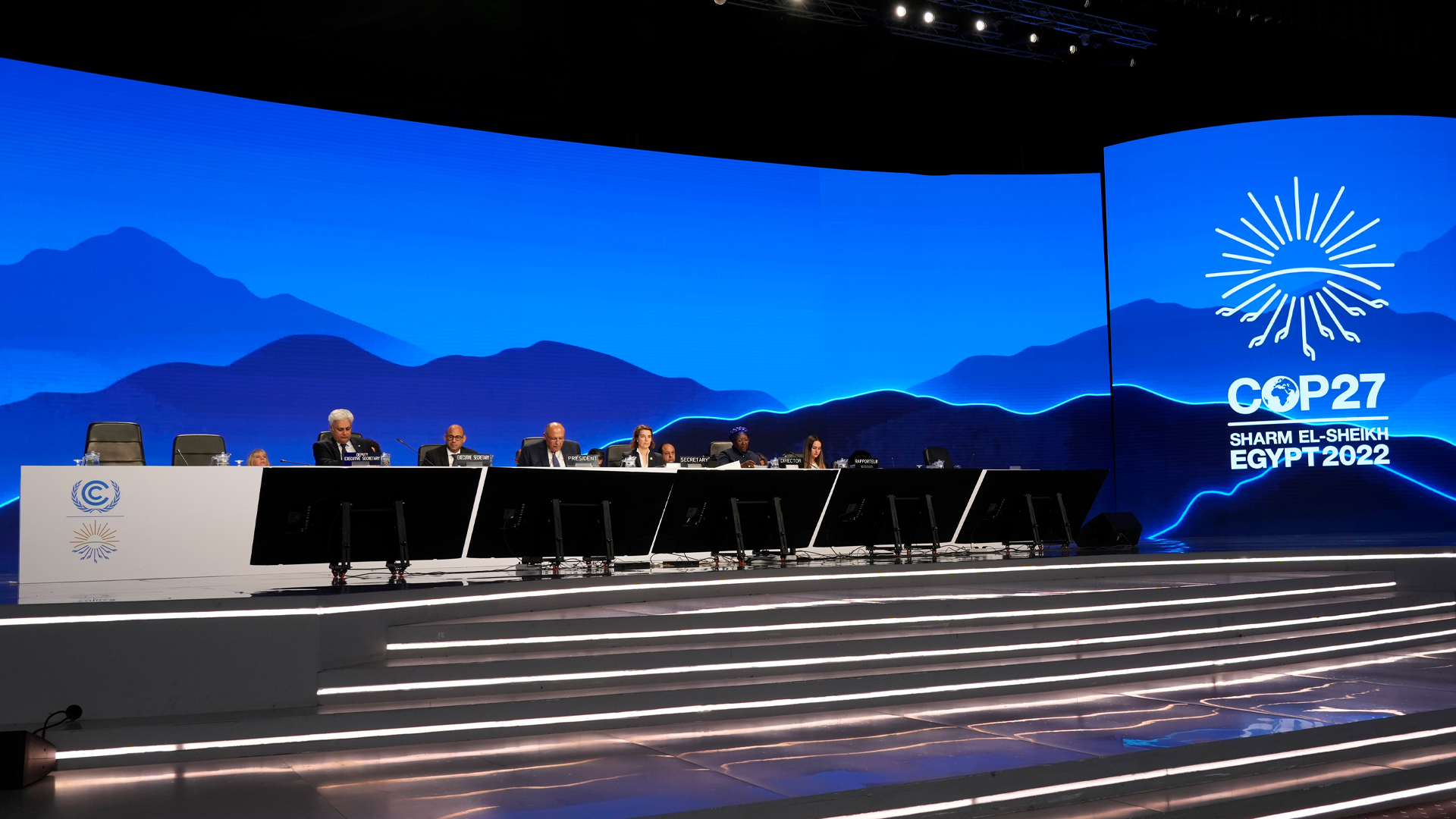