Carra has stepped away from serving on the Calgary Police Commission while an investigation into the incident is conducted. 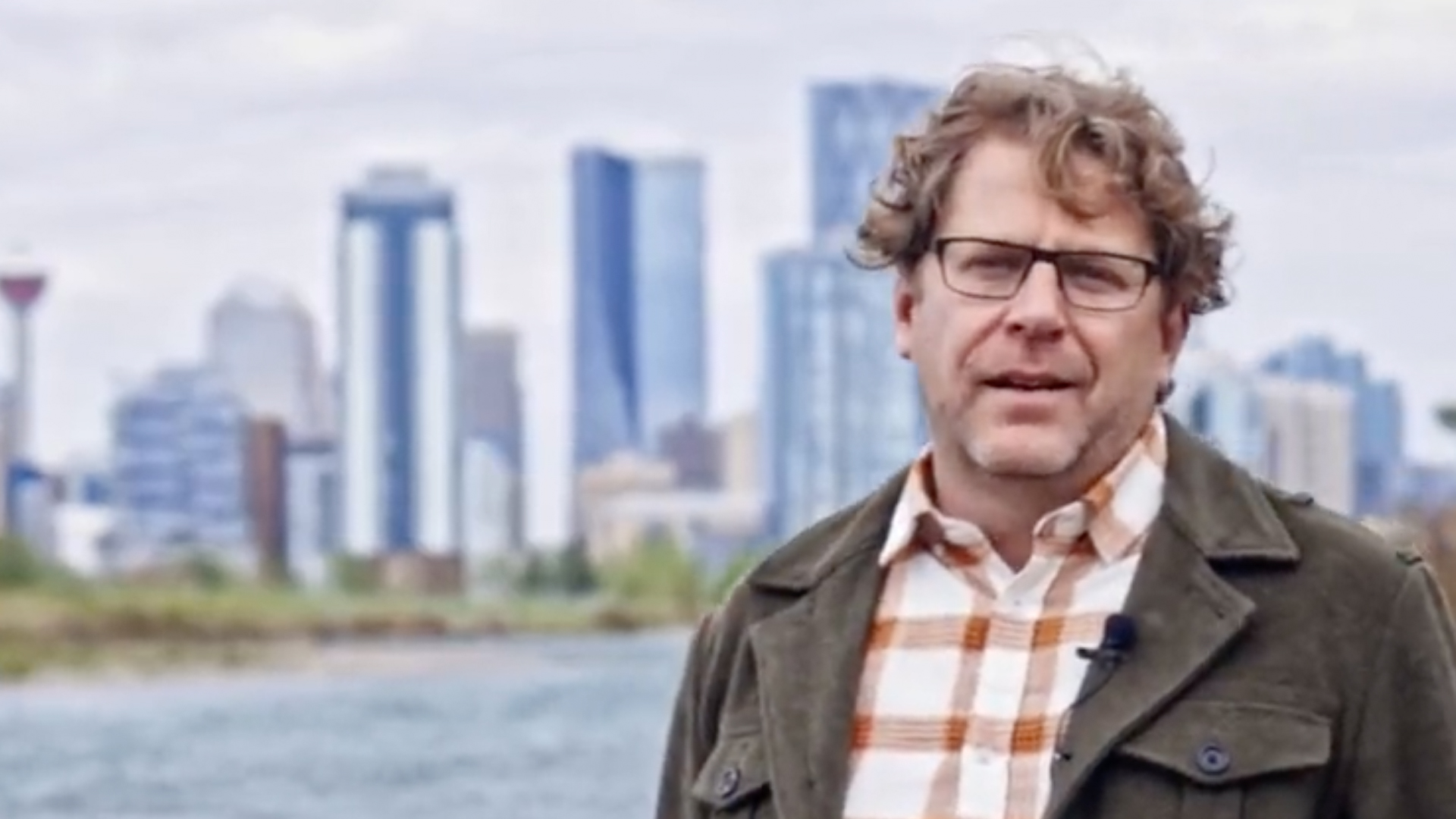 Update: Carra posted a public statement to his Twitter page regarding the incident, which can be read here or at the bottom of this page.

Over the weekend, rumours in Calgary were swirling that Gian-Carlo Carra, a progressive-activist and Ward 9 city councillor, had allegedly been an aggressor in a road rage incident that resulted in property damage due to his actions.

While details are still certainly sparse, and some reports on this matter seem outright irresponsible, we have been looking into this for a few days and we have received the following information from Calgary Police Services when we requested information on the incident involving Gian-Carlo Carra:

We were made aware of an incident involving two members of the public, one of whom is an elected official. In the interest of transparency and best practices, we have reached out to the Edmonton Police Service to request they lead an independent investigation of the circumstances. All further inquiries can be directed to EPS.

We also reached out to Edmonton Police Services and Gian-Carlo Carra’s office for more details, but we have yet to receive reply from either.

The fact Calgary police responded with this information is certainly somewhat revealing. While it does not overtly identify Carra as the suspect or confirm that he has committed a crime, it certainly goes a long way to corroborating what we were being told over the weekend, in addition to some of the reports that have come out.

Carra was also member of the Calgary Police Commission, the same commission that recently made the unpopular decision to attempt to ban officers from wearing the thin blue line patch, which could potentially explain why the Calgary Police are handing off this investigation to avoid a conflict of interest with the force investigating one of its’ commission’s own members.

Carra has reportedly stepped back from his position on the commission pending the outcome of this investigation.

We will follow up on this story as soon as we receive confirming from Edmonton Police Services or when new details become available.

Perhaps if the police were out preventing road rage incidents and fighting real crime instead of harassing and arresting peaceful protesters, this incident could have been prevented… but regrettably hammering down on law-abiding freedom enthusiasts is priority number one.

Entitled politicians overstepping and hurting people seems to be a theme since the onset of COVID-19. Fortunately, The Democracy Fund is launching legal challenges against discriminatory vaccine policies across Canada and standing up to corporate and political bullies alike, and you can make a tax receipt eligible donation to keep lawyers fighting for freedom a FightVaccinePassports.com.

As this matter is under investigation, it is highly irregular to have information shared publicly at this point in time. To clarify the situation to the extent it’s prudent to do so, here is my statement: pic.twitter.com/RLMBpmKSOa