Just live in the pod, and while you're at it, maybe consider getting cheap, affordable protein from crickets instead of beef. 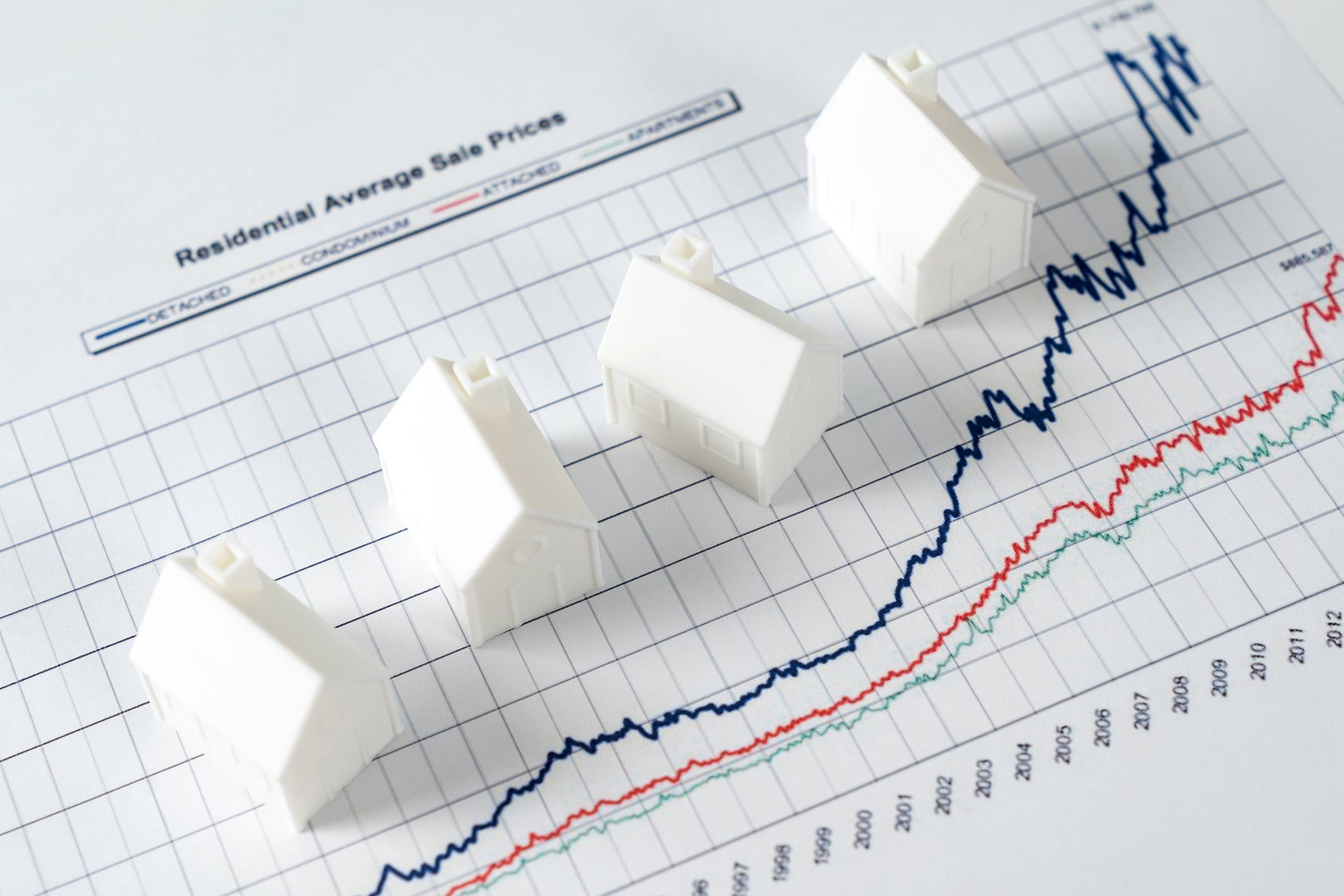 A Californian co-living startup is offering citizens sleeping pods designed to fit more residents into one single-family house to avoid the exponential increase of rent and real estate.

The company, Brownstone Shared Housing, has launched cocoon-like pods in two locations. The first, at Stanford University in Palo Alto, houses 14 residents, while the other location in central Bakersfield sleeps six.

“We started with how can we house as many people as possible in an existing space in a way that preserves dignity and comfort and privacy,” Brownstone's co-founder and CEO James Stallworth told Insider during an interview.

As you can see by the pictures in the article, both houses that have been built are fully furnished with shared working and living spaces along with two bathrooms and a shared kitchen. The price of the accommodations is $500 per month.

The development of the pod living concept isn't a new one, with Japanese sleep pods being a famous tourist attraction and predominantly used by workers due to the long working hours of the country.

The World Economic Forum has bragged about their push for pods for the workplace on their website. For example, in a 2017 story titled “Running tracks, sleep pods and treehouses: how companies are helping you work”, the author notes:

The world has moved on since an office with beanbags and a ping-pong table was the height of workplace cool.

Microsoft has just finished building two treehouses for workers at its Washington HQ, with another due to be finished later this year. The meeting rooms combine fresh air and beautiful views with Wi-Fi and benches with power sockets. And Microsoft is not the only firm to foster a greater connection with nature when designing new offices.