Is it possible to have a class action lawsuit against the sovereign government of China?

In this clip from last night's episode of The Ezra Levant Show (click here to subscribe and never miss an episode!), lawyer Manny Montenegrino called in from his home in Ottawa to discuss if victims can sue China for their negligence in unleashing a pandemic on the world.

One of the earliest health care workers from Wuhan Central Hospital to spread the news to the rest of the world was Dr. Li Wenliang, who was reprimanded by communist China's police for “making false comments” online about the novel #coronavirus. Dr. Li later contracted the illness and died in February.

China knew the truth about the seriousness of the virus. The country was the origin point for recent worldwide illnesses, from SARS in 2002 to the 2009 H1N1 swine flu, and more. And this time, China covered up the severity of the illness, wouldn't allow outside health official in to help at the early stages, and were slow to enact travel bans to prevent the spread to other countries.

Manny answers Ezra's question on the plausibility of a lawsuit — after all, the country of Libya paid $1.5 billion to settle claims related to the Lockarbie bombing. But, Manny warns:

“This is a nation that doesn't listen to the world.” 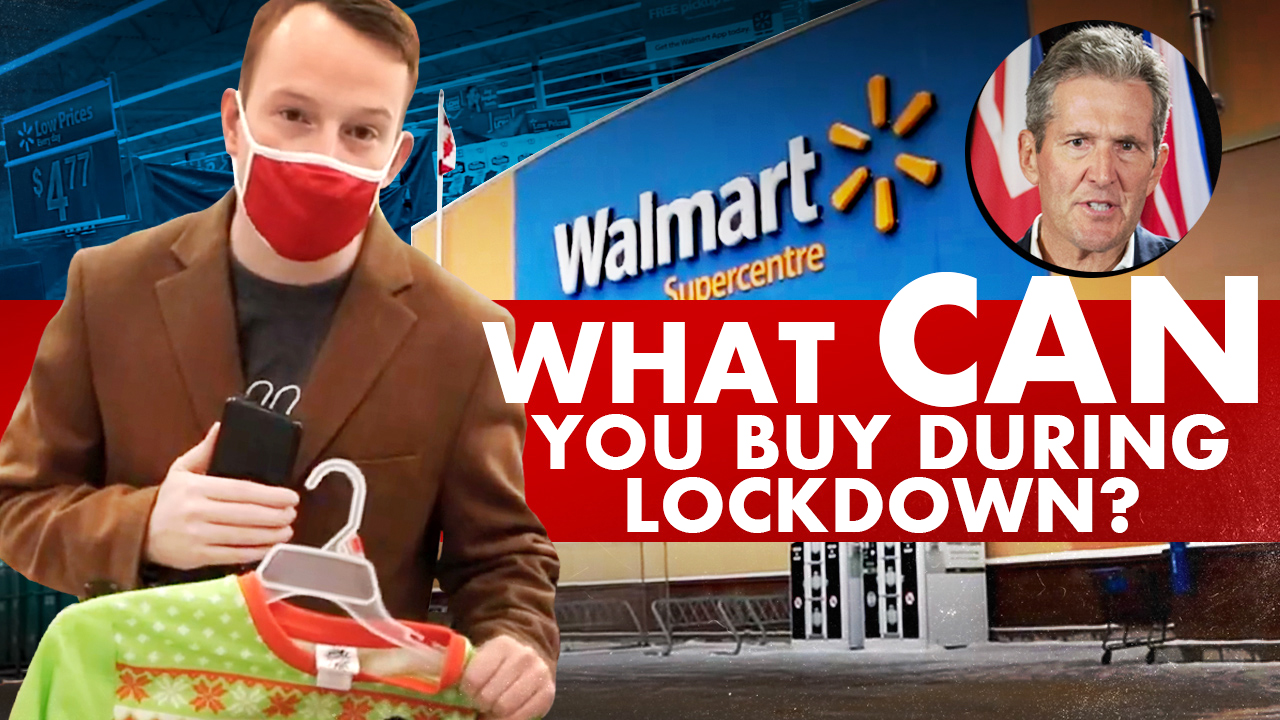 Manitoba Premier Brian Pallister is the “Premier Who Stole Christmas” 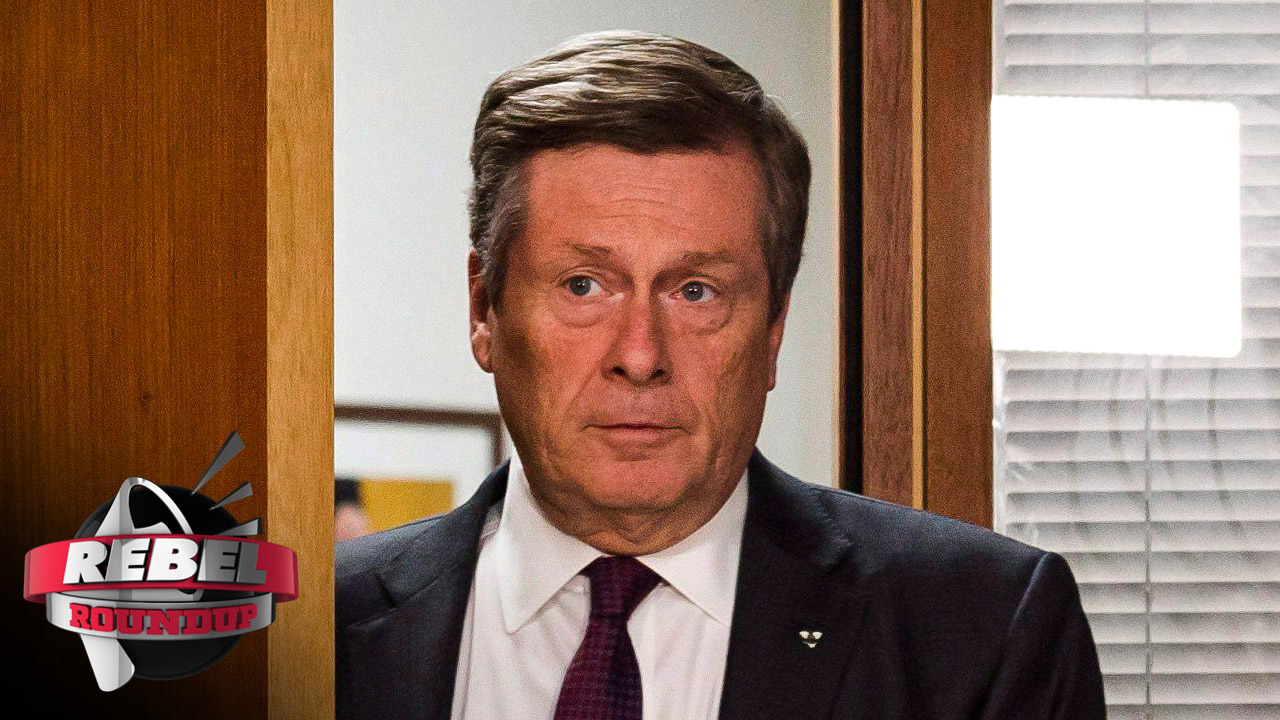 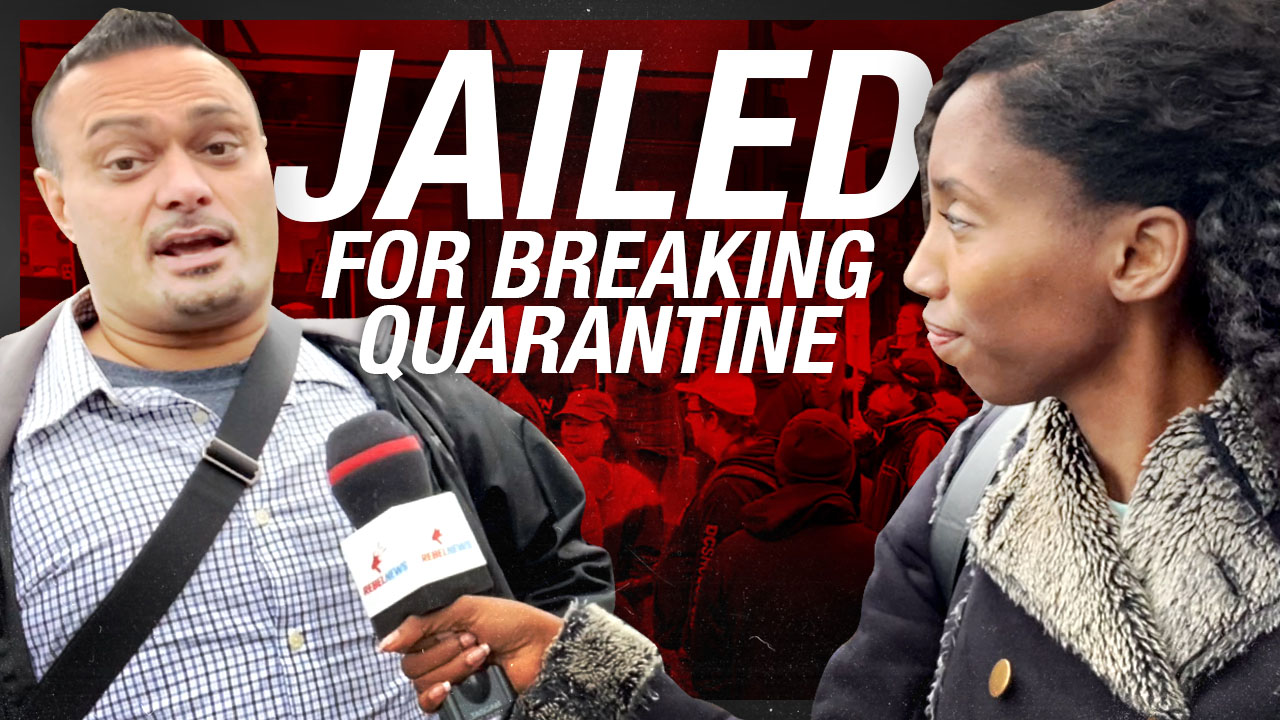 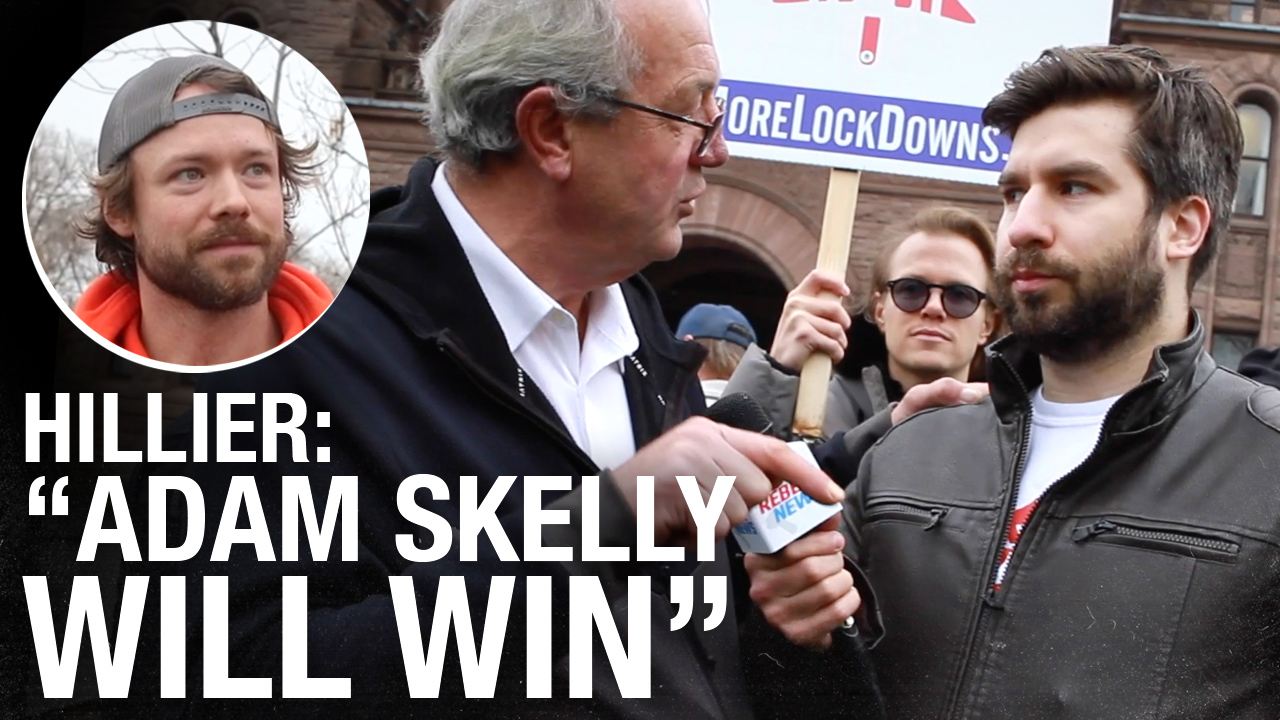 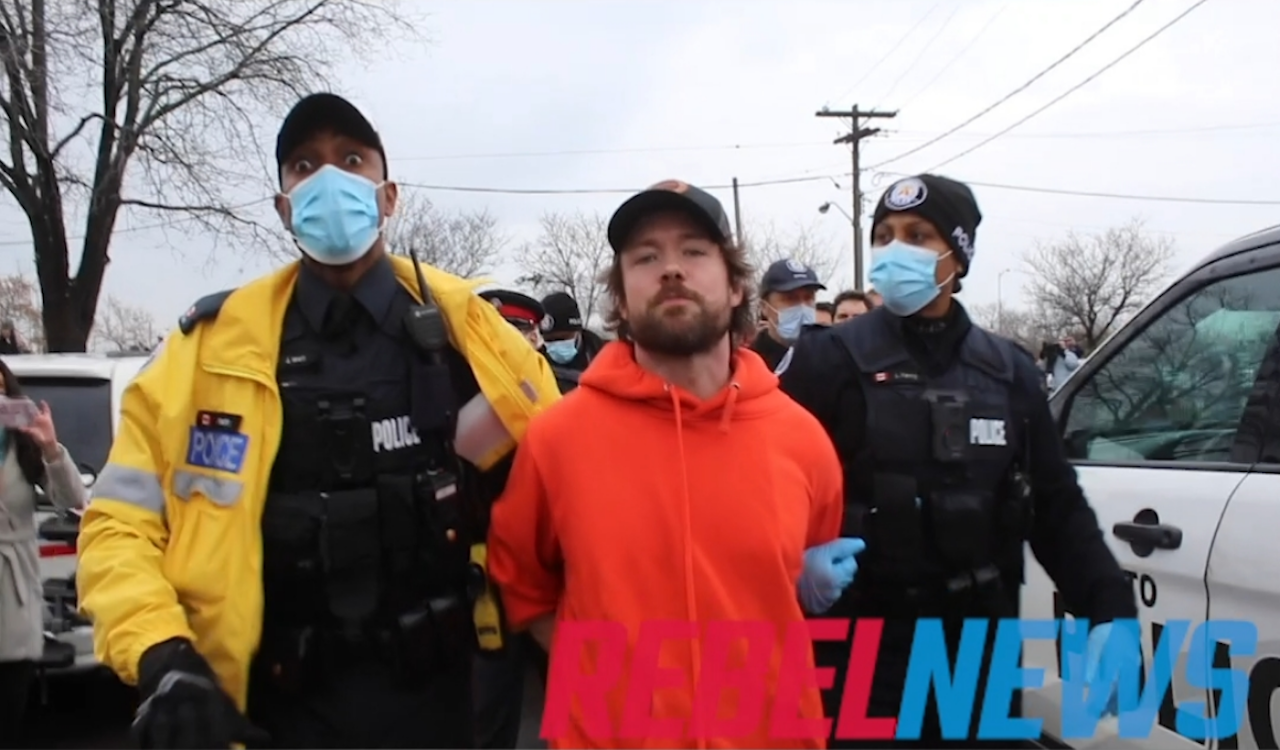 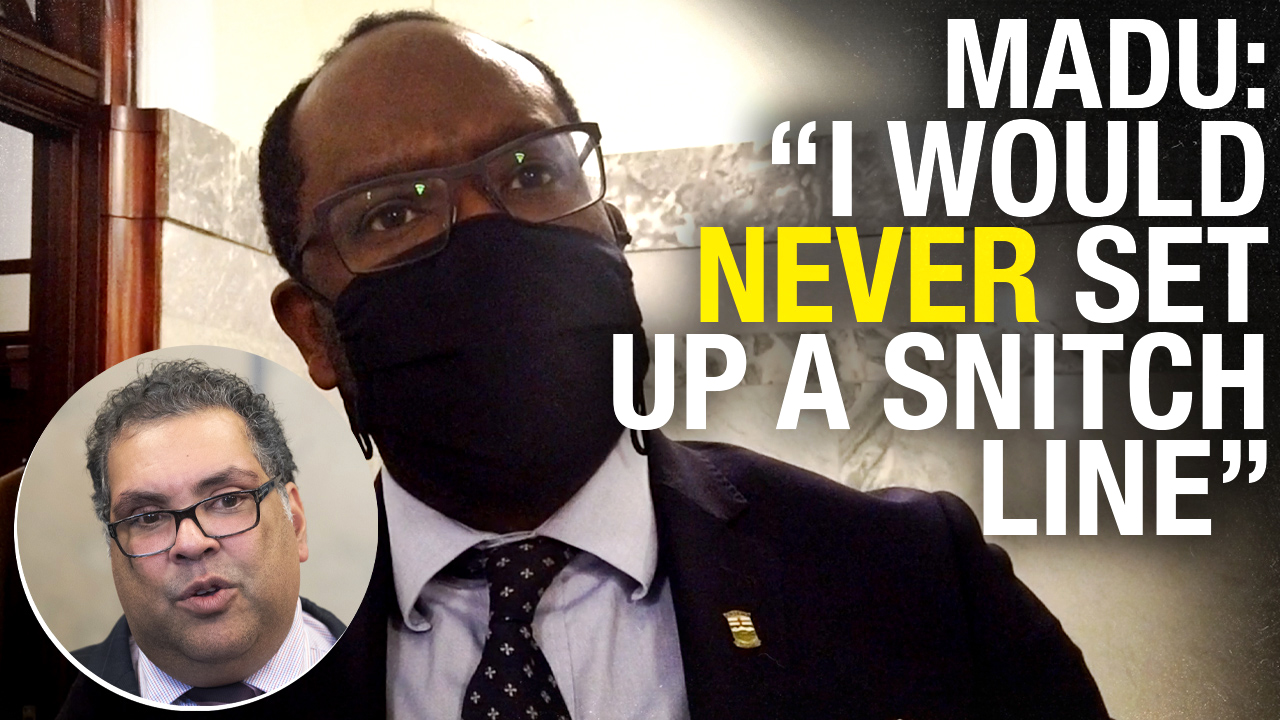