Can the metaverse 'predict the future' or even allow for time travel? This AI expert thinks so

With the ability to create a 'digital twin' of the physical world in the metaverse, researchers will be able to 'study the past and predict the future,' and even 'introduces the possibility of time travel,' according to Nvidia's vice president of AI initiatives. 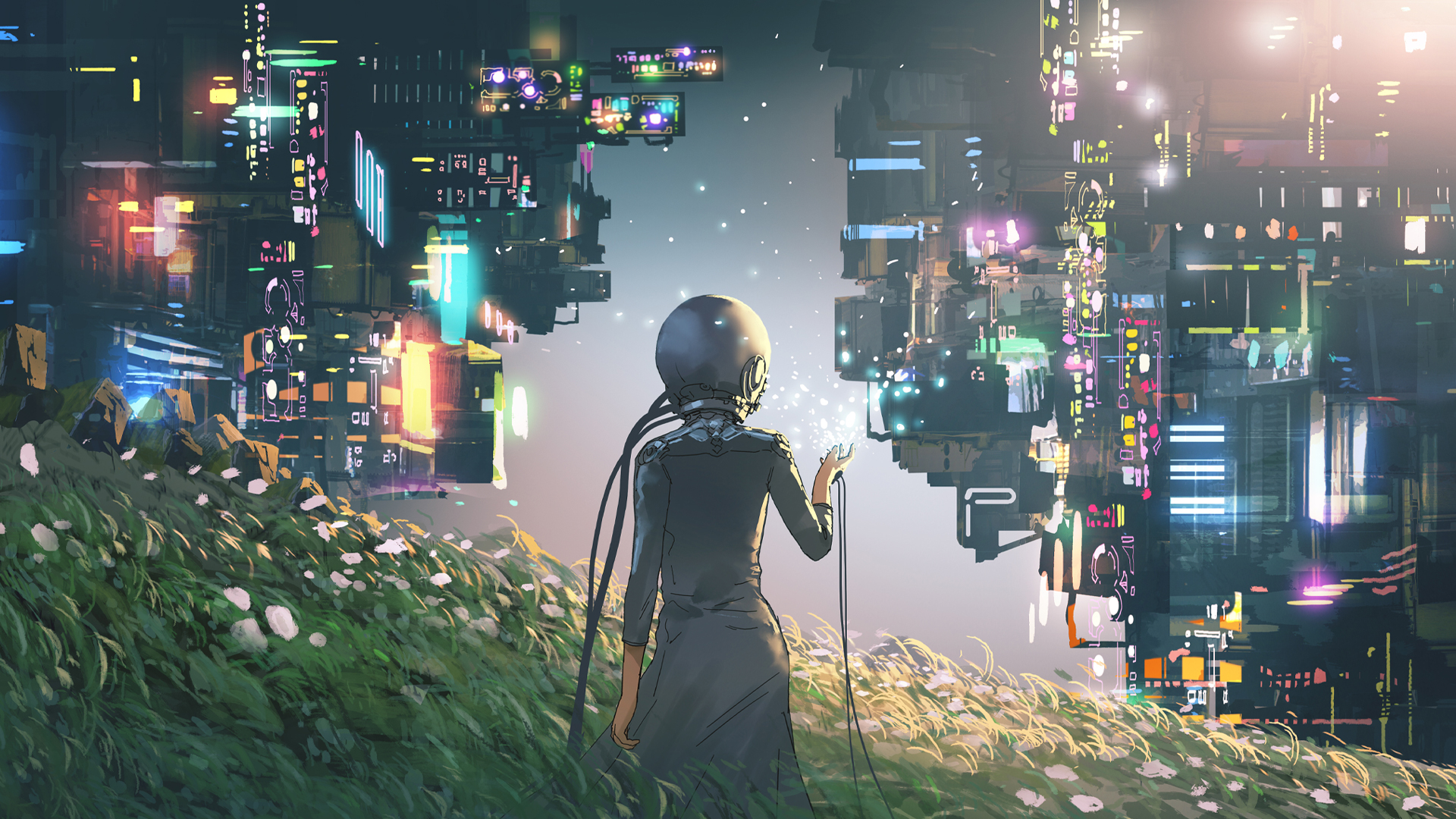 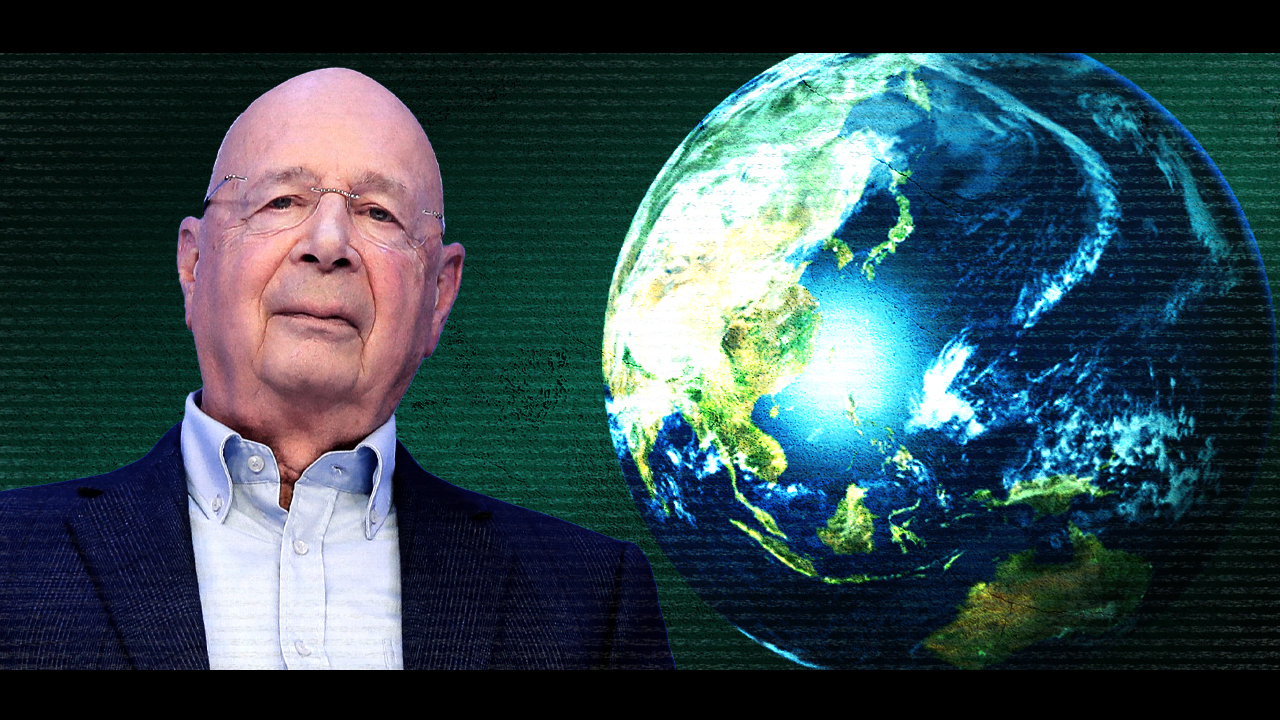 Through the use of new technology, could humanity be on course to predict the future and even travel through time? According to one expert specializing in artificial intelligence, these massive advancements could be closer to reality than it might seem.

In an article published by the World Government Summit, Keith Strier, the vice president of worldwide AI initiatives for computer tech company NVIDIA, explains that with the development of the metaverse, virtual worlds will take humanity to a new frontier.

“The application of Artificial Intelligence (AI) to government, industry and society at large is one of the most transformational developments of our time,” Strier begins. “One of the newest and most intriguing paradigms for governments to understand is the metaverse.”

While the term metaverse was popularized in recent times by Facebook founder Mark Zuckerberg, the concept dates back to sci-fi writer Neal Stephenson's 1992 novel Snow Crash. As Strier explains in his article, “the metaverse is a concept, not a place.”

“No one company can build or own the metaverse,” Strier explains. “It is better to think of the metaverse as the capability to build a ‘virtual world.’”

Hell is coming....to the #Metaverse ! That's right #HellsKitchen is coming to @TheSandboxGame complete with most amazing virtual restaurant and the Red AND Blue Team ! Register now: https://t.co/wZeTnntCD5 pic.twitter.com/FLXlOtm9c6

With new technology allowing for the simulation of light, matter, physics and even human intelligence, Strier outlines how these new virtual worlds, running on supercomputers, will have little, if any, limitations.

Through the ability to create a “digital twin” of the physical world, researchers, with the assistance of AI, will have the chance to better gauge “how people, machines and nature behave and interact.” According to Strier, this means that it will become possible to “study the past and predict the future.”

Ultimately, Strier says, “this introduces the possibility for time travel.”

Mark Zuckerberg upgraded his Metaverse avatar after the Internet laughed at his creepy, dead-eyed version pic.twitter.com/FhQ5jX14hB

As of present, consumers can already purchase land in various metaverses, with one vacant plot selling for more than $4 million this past March. Industry experts have estimated the metaverse serves as a potential $1 trillion revenue opportunity.

Want to learn more about where humanity is headed? Rebel News is producing a documentary series examining the Great Reset, a post-pandemic vision for humanity laid out by the founder of the World Economic Forum, Klaus Schwab. To see the first two episodes in the series, and to help fund the ongoing production of the series, visit ExposeTheReset.com.