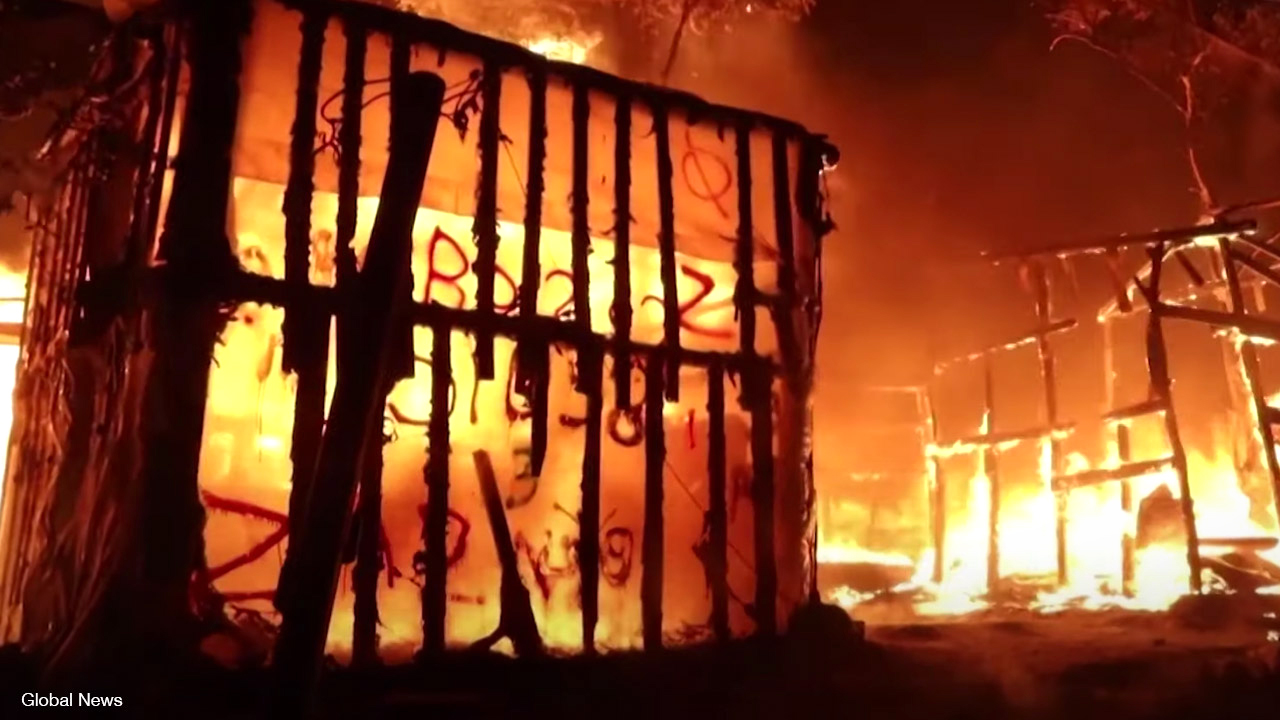 Canada has agreed to take 50 asylum seekers from a Greek refugee camp that was set ablaze by residents earlier in September.

Greek outlet Protothema is reporting the details of a September 23 meeting between Greek Deputy Minister of Immigration and Asylum George Koumoursakos and Canadian Ambassador to Greece Mark Allen:

The Canadian government has also stated its intention to relocate 50 vulnerable asylum seekers from Greece with their families.

The relocations will involve victims of torture, domestic violence, gender-based violence and sexual abuse, along with their dependent family members.

The two sides agreed to establish contact points for the rapid implementation of the movement.

The hasty relocation of the refugees from the Moria camp to the EU and Canada was prompted by a fire in the camp that began on September 8, 2020 that displaced 13,000 migrants.

According to the BBC:

It is unclear exactly how the fires started, but Greek Migration Minister Notis Mitarachi said the “incidents in Moria began with the asylum seekers because of the quarantine imposed”. Some of the 35 people who had tested positive for Covid-19 had reportedly refused to move into isolation with their families.

Mr Mitarachi did not say, however, that the fires were a deliberate act of arson aimed at destroying the camp.

Michalis Fratzeskos, deputy mayor for civil protection, told ERT the blaze was “premeditated”. Migrant tents had been empty, he said, and arsonists had “taken advantage of strong winds”.

Non-essential travel to Canada, including for tourism, shopping, and entertainment, is still prohibited. This is the sixth extension of the border closure to regular travelers, issued September 18.

The latest restrictions will remain in place until at least October 21, 2020.