Canada's left is getting more radical: They're pro-Antifa, pro-deplatforming and antisemitic

On last night's episode of The Ezra Levant Show, we discussed the effect of Ahmed Hussen's mass anti-Semitic immigration and how changing demographics have made it easier for left-wing Canadian political parties to become even more radical.

Earlier this week we posted an interview between David Menzies and a rabbi in Georgina, Ontario whose synagogue property was vandalized by a Muslim immigrant to Canada. The man, Saeed Ahmed, openly admitted to his actions.

That’s where the parties of the left are going. 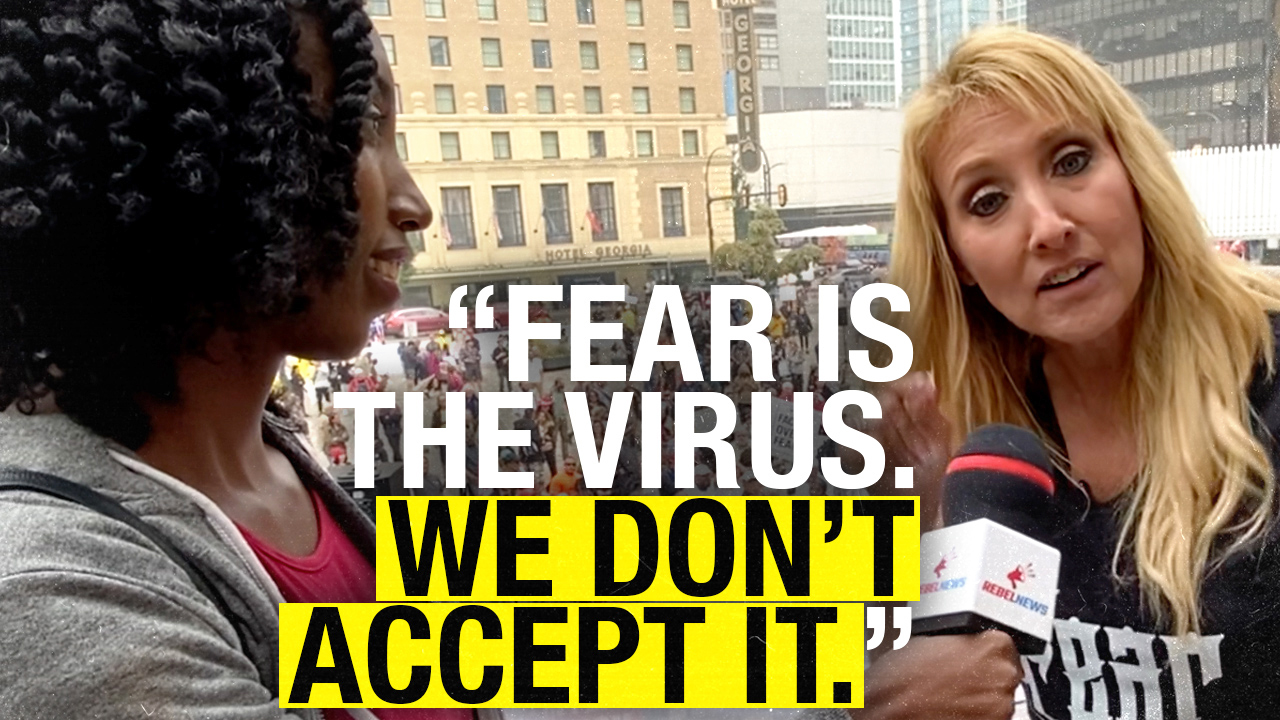 “It’s time to get back to work:” Laura Lynn Tyler Thompson at the Vancouver Freedom Rally 2020