EXCLUSIVE! Snowbird maintenance contract: Do NOT talk to media about condition of planes!

A contract to consult on the maintenance of the Snowbird fleet of jets included a secrecy clause not to talk to the media about the condition of the planes.

A Snowbird jet tragically crashed in Kamloops last weekend, about one minute after takeoff, injuring the pilot and killing Captain Jenn Casey, the public affairs officer for the Snowbirds team.

A probe into the cause of the crash may take up to a year to complete.

However, whether the crash was pilot error or mechanical, the fact remains that Canada’s premier aerial team has been buzzing around in Vietnam-era planes that should have been replaced long ago, thanks to Justin Trudeau.

But then Trudeau was elected prime minister, and thus began another decade of darkness for the Canadian Armed Forces.

The writing was on the wall for Canada’s aerial team in 2016. The Liberals were already looking for a way to halt the plan to upgrade the CT-114 Tutors. By 2018, Harper’s plan to upgrade the CT-114 was dead. Trudeau publicly cancelled the $755 million upgrade, while handing out plane loads of cash to the CBC, as well as the the UN (to fight climate change and gender inequality in other countries) and to make nice with convicted terrorists like Omar Khadr.

Trudeau’s government opted to extend the service life of the CT-114 until 2030 — until they were  70 years in the air — and new jets were more than Trudeau was willing to give the Snowbirds.

But, thanks to an exclusive investigation into consulting contracts, we know that five months before Trudeau cancelled the new jets for the Snowbirds, the government was searching for advice on how to keep the aging jets in the sky. The information comes from a December 2017 Request for Procurement taken directly from the government contracts website seeking vendors to engage with and offer advice on how to maintain the CT-114 Tutor fleet beyond 2020.

The contract admits aviation mechanics have been “cannibalizing” ten CT-114s to keep the others in the air.

The contract has a strong secrecy clause. Liberals didn’t want the media finding out they were never going to upgrade the CT-114s before the information was made official:

“Canada requires Participants to NOT reveal or discuss any information or documentation to the Media regarding the J85-CAN-40 Propulsion Group Sustainment (PGS) Program during this Industry Consultative process. If Participants receive a question from the Media, Participants are to direct the Media to contact the PSPC Media Relations Office”

The secrecy clause worked. Canadians didn’t find out about the Liberal plan to keep CT-114s flying until 2030, until the news broke May 2018, five months after this contract for advice was posted.

There will be a lot of blame to go around for the recent Snowbirds crash when the investigations are complete.

And wherever the blame lands, one thing will remain true and constant: our military deserves better than the mistreatment and neglect it receives at the hands of the Liberals. 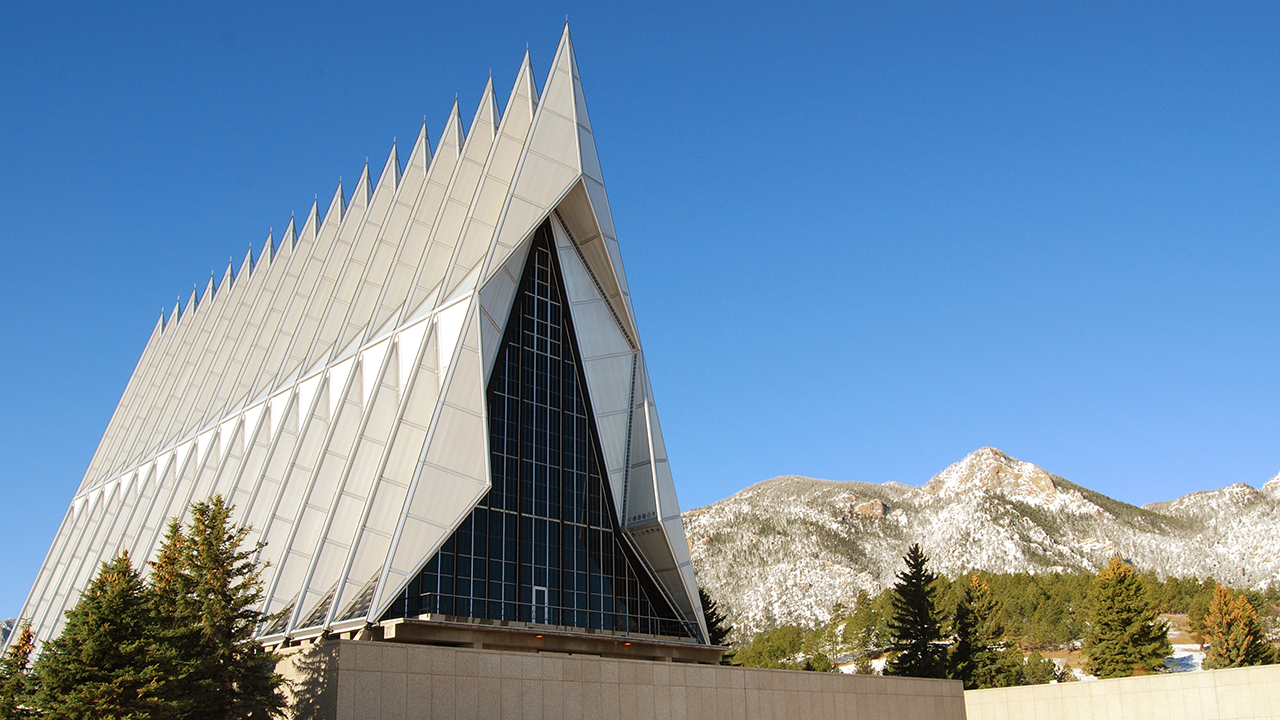 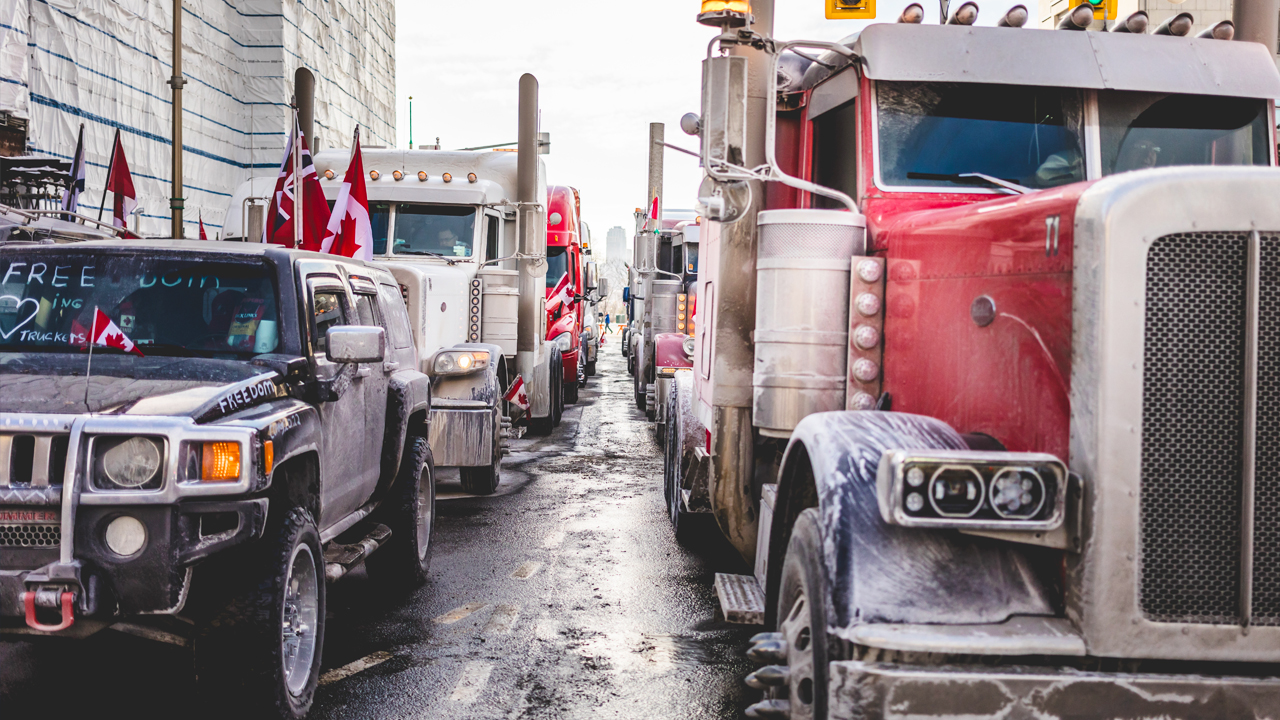