The motion, however, is non-binding and cannot impose any consequences on Russia. 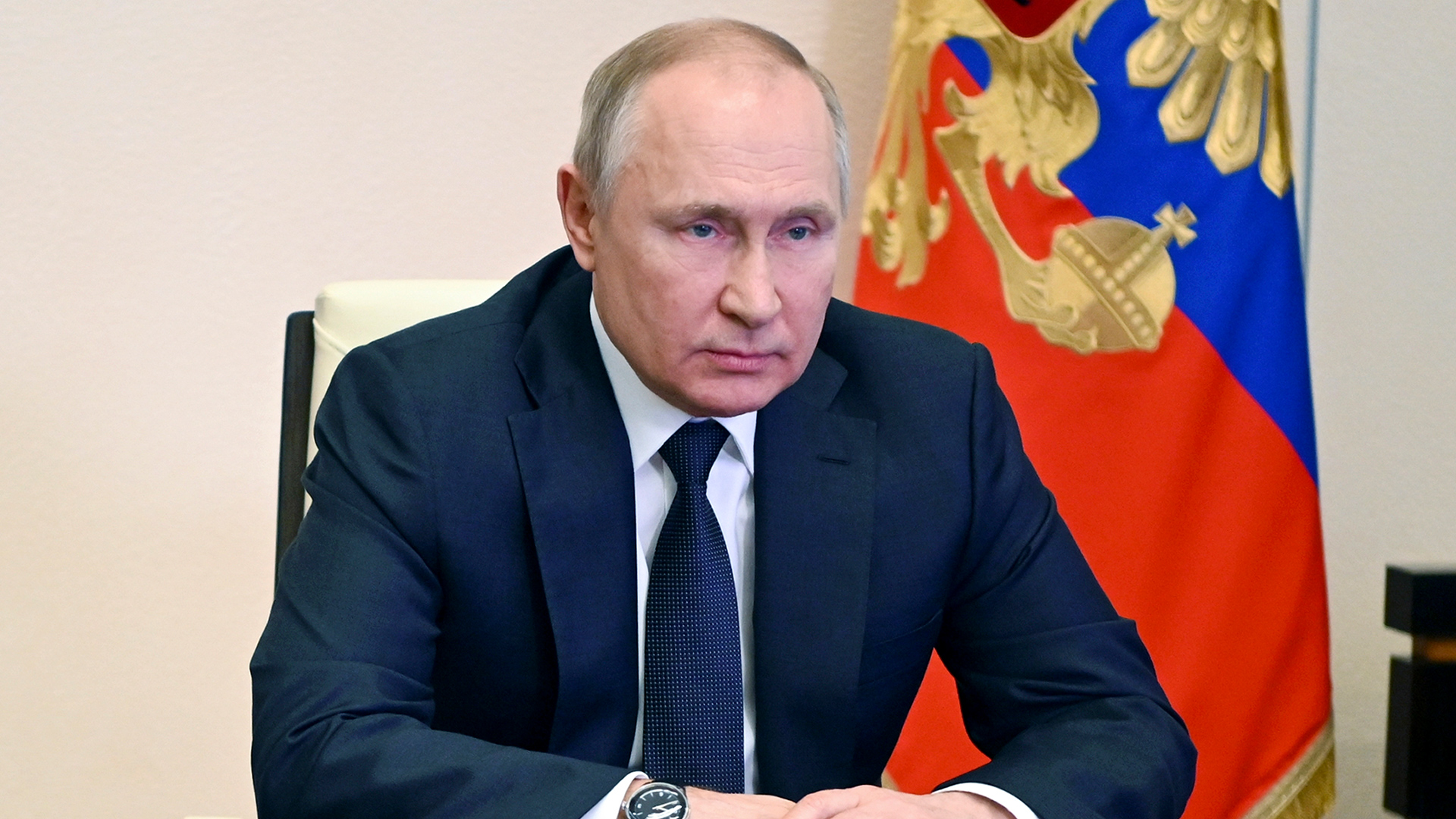 The ease with which the motion passed stands in stark contrast to the Liberals' treatment of the Islamic State genocide in Iraq and Syria. The progressive party first voted down a 2016 motion to declare the 2014-2015 ISIS slaughter of Christians and Yazidis a genocide before flipping on the issue a short time later after public outcry.

Lone Alberta NDP MP Heather McPherson brought the motion after Wednesday's Commons question period. The motion, however, is non-binding and cannot impose any consequences on Russia.

The motion states that the House of Commons recognizes “there is clear and ample evidence of systematic and massive war crimes and crimes against humanity being committed against the people of Ukraine by the Armed Forces of the Russian Federation, directed by President Vladimir Putin and others within the Russian Parliament.”

Those crimes recognized by the House of Commons include “mass atrocities,” “systemic instances of willful killing of Ukrainian civilians and the desecration of corpses,” “forcible transfer of Ukrainian children to the Russian territory” and “torture and the imposition of life conditions causing grave suffering.”

In 2016, the Liberals and the NDP voted against a Conservative motion declaring that the violence perpetrated by the Islamic State against Christians and Yazidis in Iraq constituted genocide.

Canada strongly condemns the atrocities committed by (ISIS) in the Middle East, and we stand with our allies in the fight against (ISIS) to make sure they lose the capacity to take so many civilian lives.

Explaining his reasoning to vote against the Iraq motion, Trudeau said his Liberal government has instead formally asked the UN Security Council to decide on whether calling it genocide is appropriate.

“We do not feel that politicians should be weighing in on this first and foremost,” Trudeau said at the time.

“Determinations of genocide need to be made in an objective, responsible way. That is exactly what we have formally requested the international authorities weigh in on.”

Stéphane Dion, who was serving as minister of foreign affairs at the time, said that proper assessment of genocide must be done by an independent court and declared, “I am proud of the House of Commons and the vote we had yesterday. We are proud.”