The state broadcaster is struggling to understand why young people in Canada just aren't interested in the company's top-notch content. 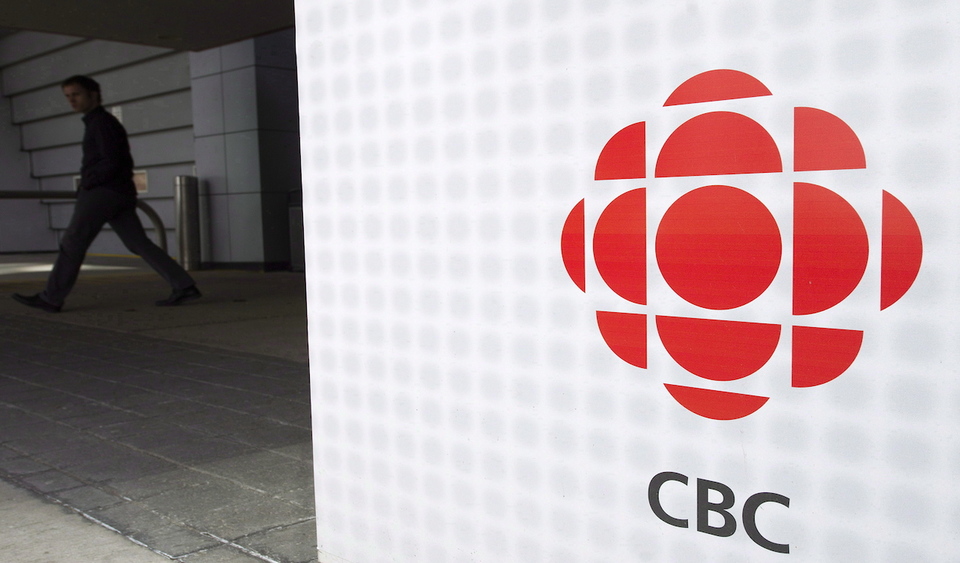 Fearing that the channel's few remaining viewers may be getting close to the time when they may be climbing that stairway to heaven, CBC is hoping to draw in a younger audience. The state broadcaster, however, just doesn't seem to know anything about this potential audience demographic.

The new Request for Information, open for tender and published on the MERX website, asks for qualified applicants to bid on a contract to conduct a nationwide survey:

According to Blacklocks Reporter, fewer than three in 10 people forced to pay for CBC even care about CBC radio:

“Commercial radio listeners are generally satisfied with the listening experience,” said the research Attitudes And Opinions Towards Commercial Radio In Canada. “Many listen to commercial radio going to and from work, at work, and some listen at home.”

Asked, “Generally speaking, how important is it for you to have access to broadcasting platforms?” 45% said they considered commercial radio important especially for “access to music and local news content.” Only 28% rated CBC Radio as important.

Data tabled in the Senate indicated that as few as 232,000 Canadians watch the CBC's flagship 6 p.m. local newscasts.

Local dinner-hour news was suspended nationwide by the network in March 2020. The local broadcasts resumed two months later and reports are unclear if anyone even noticed.