The controversial event is one of a series the library is planning to 'bring diverse and inclusive programming' to its communities and will be featuring drag queen 'Freida Whales' for its first attempt at doing so. 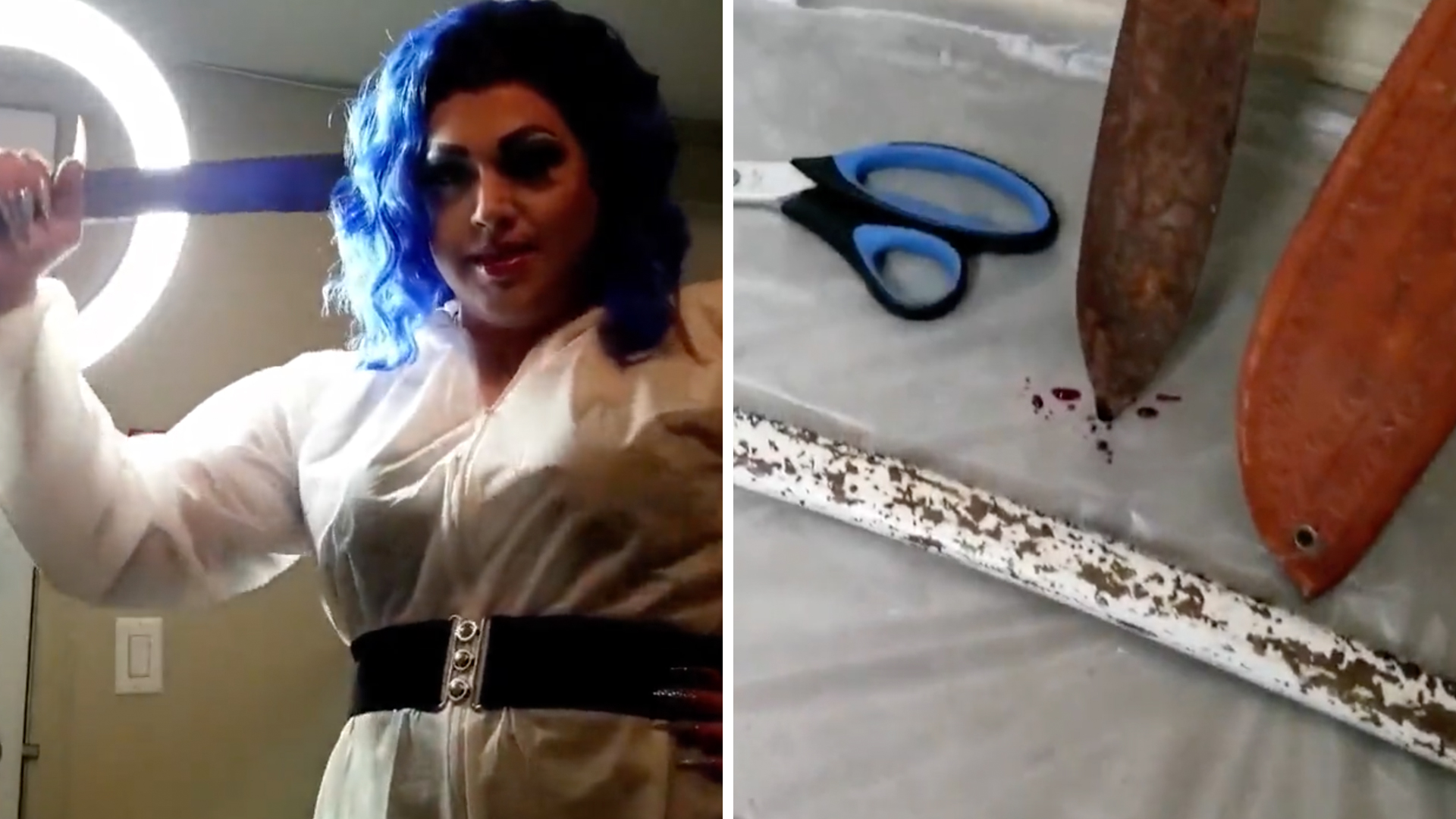 A Kelowna resident trying to arrange for the voices of citizens who are opposed to an upcoming Drag Queen Storytime to be heard has had a petition she organized stripped down from Change.org.

Laurie Baird tells Rebel News that the global online petition platform deemed her petition as including “hate speech,” which Baird says is not the case. “There was nothing hateful. I just said they were adult entertainers and not good role models for kids.”

How is it that babies and kids are suddenly ditching play dates for drag queen story-time events across North America?

The Drag Queen Storytime for kids is scheduled for Saturday, Jan 28, at the Okanagan Regional Library’s downtown Kelowna branch. The controversial event is one of a series the library is planning to “bring diverse and inclusive programming” to its communities and will be featuring drag queen 'Freida Whales' for its first attempt at doing so.

When you enter your library you enter a safe space. Our dedication to spread a love of literacy and learning includes a commitment to strengthening respect, diversity, and equitability in our community.
Join a local or online event and find a community that's right for you! pic.twitter.com/DKsj9lSBlC

Whales, also known as Tyson Cook, says he has been travelling BC to do Storytime events and is “excited to bring entertainment, positivity, and diversity back to the reading program in my hometown again." But Baird and the 2500 people who signed her petition before it was abruptly cut off believe that Cook’s 'Freida Whales' persona isn’t appropriate for entertaining small children.

“Drag queens and strippers are not appropriate role models for young children who tend to idolize any live entertainer that they meet,” Baird’s cancelled petition read, adding that "Children, after meeting these performers, may want to follow them on Facebook and Instagram and some of the photos and videos posted by these entertainers are not appropriate as they contain sexual content."

In addition to concerns surrounding Cook's 'Freida Whales' persona performances for adults being normalized for kids who could potentially come across them online, Cook has also created 'Freida' to have an evil alter ego called “Killa Whales.” In a music video of Cook’s called “Sculpture,” 'Freida,' or alter ego 'Killa,' acts out murdering someone and discarding their body parts. Even more disturbing is a scene when Cook appears to act out cannibalism by blending up a portion of the body and then eating some of it with his fingers before feeding the leftover remains to a pig.

Believing that a drag queen persona that promotes murder and cannibalism is inappropriate for a library Story Time is not hate. Prove me wrong @ORLreads
Report coming soon at https://t.co/Gi9Wj4LxWc https://t.co/Vyy6PVOD5M

Despite the sadistic nature of Cook’s drag queen music video and the removal of Baird’s petition opposing his persona’s drag queen storytime for kids, a counter-petition calling for the controversial storytime to go one remains on Change.org.

“As a taxpayer of Kelowna, I hope the Mayor and City Council continue to support events that encourage a variety of diverse representation including people from the LGBTQ+ community, different ethnicities and various cultural backgrounds,” writes Sydney Richardson-Carr who started the counter-petition.

You can watch my last report covering a drag queen story-time protest below.https://t.co/PcHFcEgA46

According to a Castanet News report, which labelled opposition to drag queen events for kids as “anti-trans and anti-lgbtq+ hate” while simultaneously showing members of the LGBTQ+ community against such shows being pushed by event supporters, Kelowna’s LGBTQ+ community is calling for people to “show their support” by standing with them on the 28th.

Only time will tell whether or not violent far-left anarchists will answer their call for solidarity as they did when Drag Queen Kids Storytime performer 'Connie Smudge' (aka Chris Bolton) recently organized a counter-protest that turned violent at the Coquitlam Public Library.

I was at the Coq Library. NO ONE cared about the kids except those parents protesting against the event. The 'love people' got VERY violent. This is sexual grooming. https://t.co/9G2LoZHYem

Both myself, B.C. producer Matt Brevner, and colleague Katie Daviscourt have been assaulted while covering reports on drag queen storytimes by anarchists supporting such events while hiding under Antifa regalia.

If you agree that this coverage is essential and that our journalists need to be safe while bringing it to you, please donate to help us afford more security at JournalistDefenceFund.com.