Charest refuses to clarify position on carbon tax, advocates for transition away from fossil fuels

The former Quebec premier stated his commitment to creating an energy policy like those seen in Europe that aim to take carbon out of the economy. 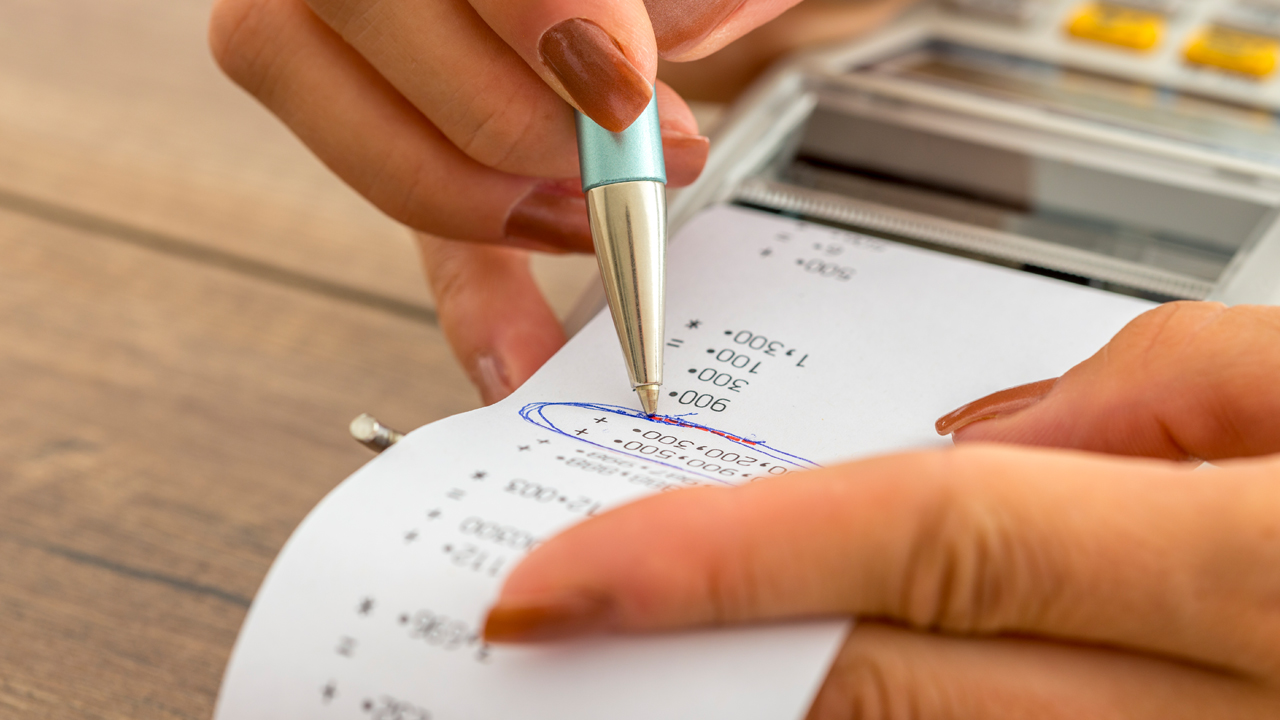 At the kick-off to his official campaign for the leadership of the Conservative Party at a brewery in in the heart of oil country, former Liberal premier of Quebec Jean Charest said Canadians “need to be smart” as they transition from carbon-based energy. Charest also refused to say if he would repeal the carbon tax, explaining that there will be “an opportunity to talk about that during the campaign.”

Charest also said that he is committed to creating an energy policy that “will be good” and went on to favourably cite European policy examples that “take carbon out of the economy” through a “transition” to nuclear power and natural gas, which is still a carbon-based fossil fuel, for those of you keeping track at home.

Conservative leadership candidate Jean Charest, says he is "very proud of what we did" with his work at Huawei.

Charest's position is consistent with his past support of carbon taxes, but is increasingly out of line with mainstream supporters of the Conservative Party.

Charest was a member of the now-defunct ecofiscal commission advisory board which spent five years making bizarre Ponzi scheme-like claims that carbon pricing was a way for businesses to save money and reduce greenhouse gas emissions.

Previous Conservative leader Erin O'Toole's flip-flopping on the carbon tax contributed, at least in part, to his loss to Trudeau in the last election and the continued alienation of conservative voters from the party.

Other declared leadership candidates Pierre Polievre and Leslyn Lewis have both committed to scrapping the carbon tax if elected prime minister.

To see our full coverage of the Conservative leadership race and to support our independent journalism, please visit www.LeadershipReports.com