'The choice in November could not be more clear: we unanimously endorse Governor Ron DeSantis for reelection,' the signatories wrote. 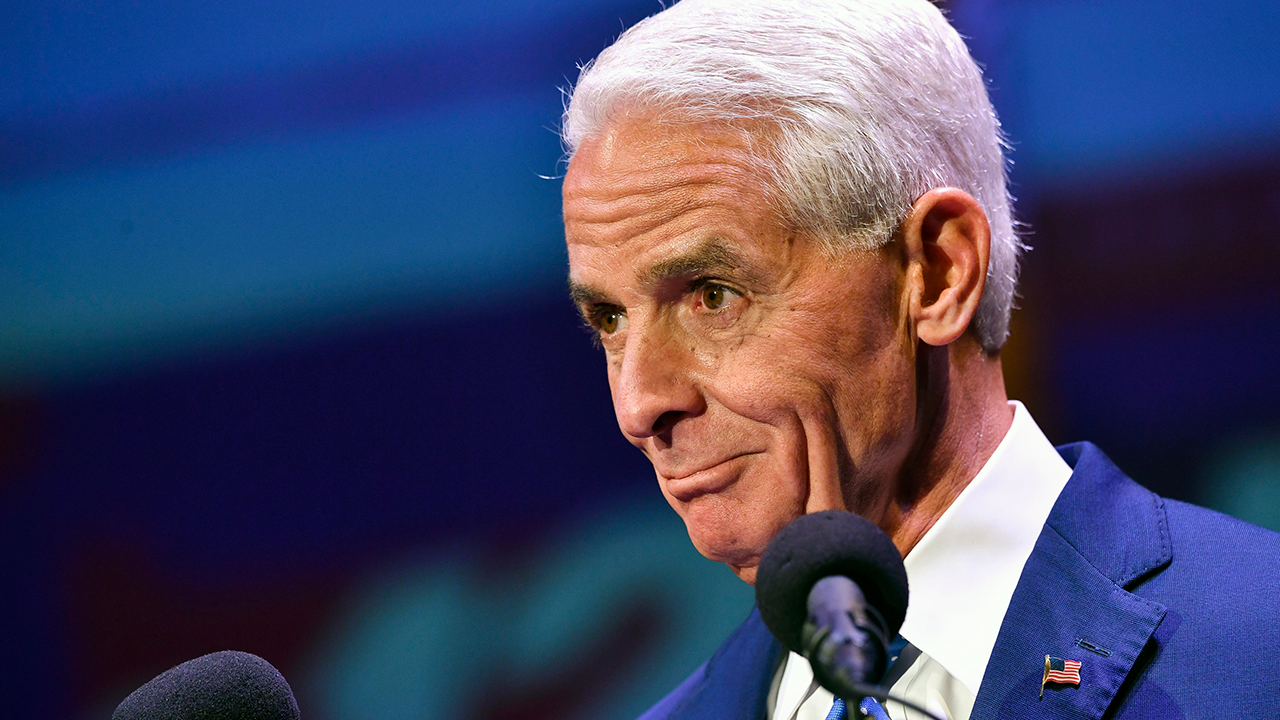 As reported by Daily Wire, the signatories worked for Crist when he previously served as Florida’s governor between 2007-2011 on a Republican ticket.

Crist later ran for the senate but lost against Marco Rubio. He then changed his affiliation to independent to run in the general election against Rubio and failed. In December 2012, Crist joined the Democrats and endorsed Barack Obama.

In the open letter to Florida, the signatories wrote, “An Open Letter to Florida: The undersigned represent former colleagues and staff of Charlie Crist. Together, we have known Charlie in virtually all phases of his career and public life. We are well-qualified to endorse in the Florida Governors’ race because we have significant experience in public service to the state of Florida.”

“The choice in November could not be more clear: we unanimously endorse Governor Ron DeSantis for reelection,” the group stated.

“Governor DeSantis has delivered for Florida,” they added. “He has led our state with courage and conviction. He has demonstrated his ability to lead us through difficult times. We stand with Governor DeSantis because the stakes are too high. We urge Florida to re-elect Ron DeSantis as our Governor.”

The signatories include former Lieutenant Governor Jeff Kottkamp, who ran as Crist’s running mate in 2006, Bill McCollum, who was elected Florida’s Attorney General in 2006, and Ken Pruitt, who served as President of the Florida Senate starting in November 2006, and dozens of others.

Crist, who has been described as a turncoat and political opportunist, was criticized by DeSantis during a debate with the former governor on Monday as not having firm beliefs and only saying what he believes others want to hear.

When Crist pointed out that DeSantis was soft on crime, DeSantis responded to say that Crist has since changed his positioning upon joining the Democrats, quipping that Crist was only tough on crime “six political parties ago” and now openly backs defunding the police.

Ron DeSantis: Charlie Crist has supported "reallocating funding away from the police [...] He used to be tough on crime six political parties ago!" pic.twitter.com/zARSfhjQaq