The ouster of the San Francisco District Attorney may serve as a bellwether for other progressive prosecutors. 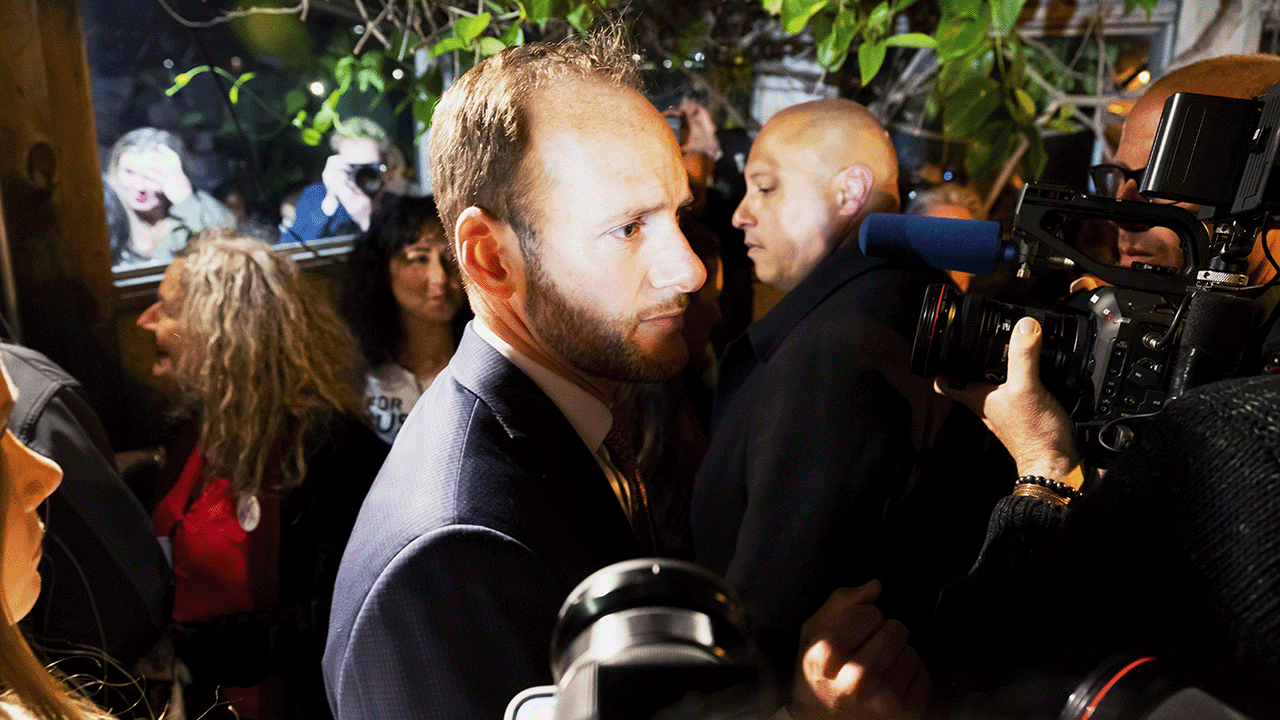 Voters in the liberal city of San Francisco have ousted District Attorney Chesa Boudin who was elected into office in 2019 following his failure to reduce the rate of property crime. Voters blame Boudin’s “soft on crime” policies for the city’s continued decline into lawlessness, which has seen a massive increase in homelessness, property crime, and assaults since Boudin took office.

Boudin, a former public defender and the son of convicted Weather Underground terrorists, was recalled on Tuesday by irate voters who, while liberal, are more moderate on issues that the prosecutor has taken a radical stance on.

“Partial results from the San Francisco Department of Elections on Tuesday night showed the recall measure — also known as Proposition H — had the support of nearly 60% of voters, with 40% voting against it,” CBS News reported. “Boudin sought to reform the criminal justice system, ending the use of cash bail, stopping the prosecution of minors as adults, and focused on lowering jail populations amid the COVID-19 pandemic. Boudin also became the first San Francisco DA to file homicide charges against city police officers.”

As detailed by the New York Post, the recall election could serve as the canary in the coal mine for anti-progressive policies in blue cities across the United States. Those are the same cities that have seen a steep rise in violent crime and property crime due to bail reform policies, reduced prosecutions for violent offenses, and other initiatives made by progressive prosecutors in line with the so-called “Defund the Police” movement.

As detailed by Rebel News on Tuesday, up to 75 prosecutors in county and district positions were elected with the financial backing of progressive billionaire George Soros.

Following Boudin’s recall, San Francisco Mayor London Breed will choose his successor, who will have to run in the general election to fill the remainder of Boudin’s term, which will continue through 2023.

Organizers of Boudin’s recall election blame Boudin’s poor prosecutorial record and soft approach to criminal justice for the city’s uptick in property crime, which has contributed in the descent of the city. Due to the abundance of videos showing shoplifters and looters emptying entire store inventories as onlookers and security guards appear dumbfounded, the nation has come to understand what the state of crime in San Fransisco is.

Car break-ins and assaults in broad daylight have become a common occurrence in the city.

Boudin’s opponents have also blamed the radical prosecutor for the raft of hate crimes against Asian Americans, with many victims even blame the district attorney for siding with their assailants, CBS News reported.