Chicago mayor will grant interviews only to ‘Black or Brown journalists’ 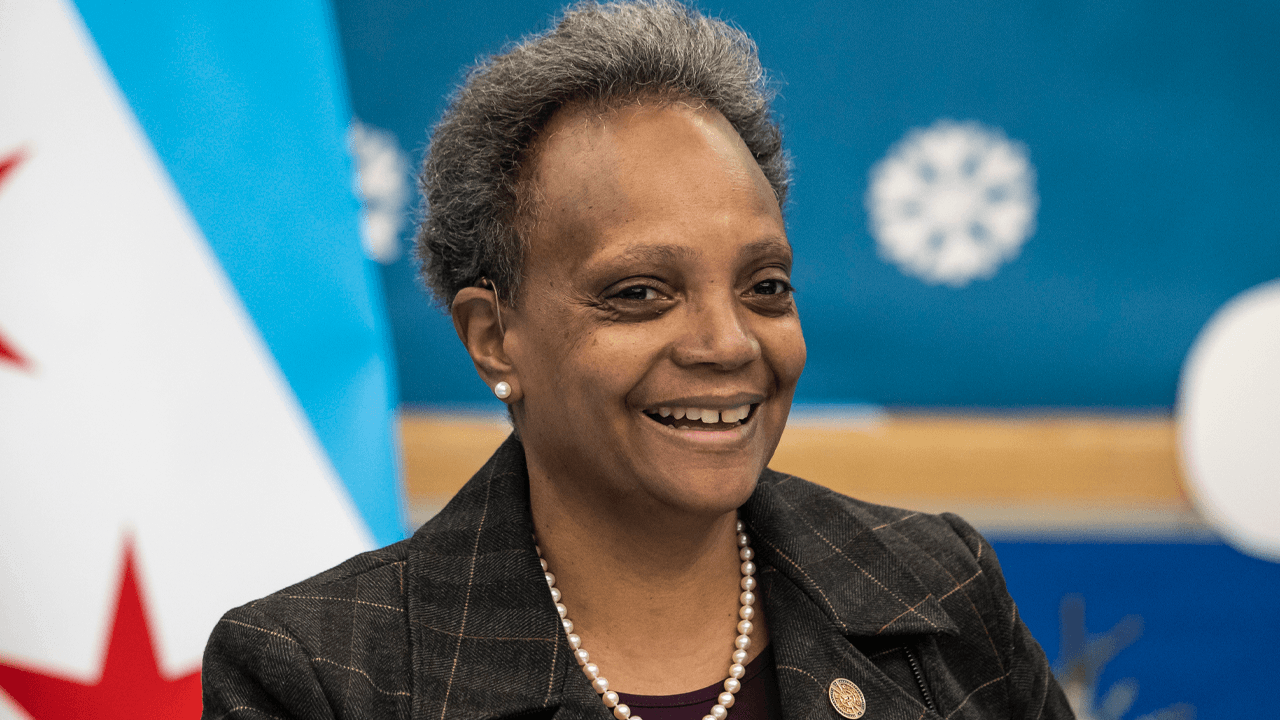 Chicago Mayor Lori Lightfoot’s spokesperson reportedly announced that the mayor will only provide interviews to “Black or Brown” journalists on the occasion of Lightfoot reaching the halfway point in her tenure as mayor.

As ⁦@chicagosmayor⁩ reaches her two year midway point as mayor, her spokeswoman says Lightfoot is granting 1 on 1 interviews - only to Black or Brown journalists pic.twitter.com/PAUsacD9Gj

Other reporters have confirmed Ahern’s statement.

I was told the same thing.

I can confirm, alderman

It has yet to be made clear whether Lightfoot’s policies apply to only one-on-one interviews, or if the policy will extend to future interviews.

The mayor was blasted on social media, with allegations of racism for choosing to only speak to journalists based solely on the colour of their skin.

Lightfoot has also been the target of public criticism for her policies regarding the coronavirus pandemic, her failure to control Black Lives Matter riots in Chicago, and skyrocketing crime in an already-violent city.