China is building Belt and Road facilities in BC, Nunavut — despite Canada not signing the initiative

In 2013, Chinese President Xi Jinping rolled out the Belt and Road Initiative. The BRI is a globally scaled plan, now well on its way to developing massive amounts of infrastructure that connects China to countries around the globe.

It also drastically increases China’s dominance over the entire world.

In just seven years, 138 of the world’s 195 countries have signed on in agreement with Xi's vision. Canada is not one of those countries yet, at least on paper, but critics of the BRI say it’s happening here regardless.

They are particularly concerned about a large trade centre being developed in Surrey, British Columbia, and negotiations for a wharf in Hope Bay, Nunavut. They believe these two Chinese Communist Party backed dealings are both covers to advance China’s aspirations to make Canada a Belt and Road country.

In this video, I go into detail about the two Canadian locations in question, how our Liberal government has supported the BRI despite not signing on as a member, and how the CCP has been using propaganda to convince the world that the BRI is nothing to worry about.

What do you think of the Belt and Road Initiative? Should we be keeping a closer eye on large buildings and infrastructure purchases that are backed by the CCP? 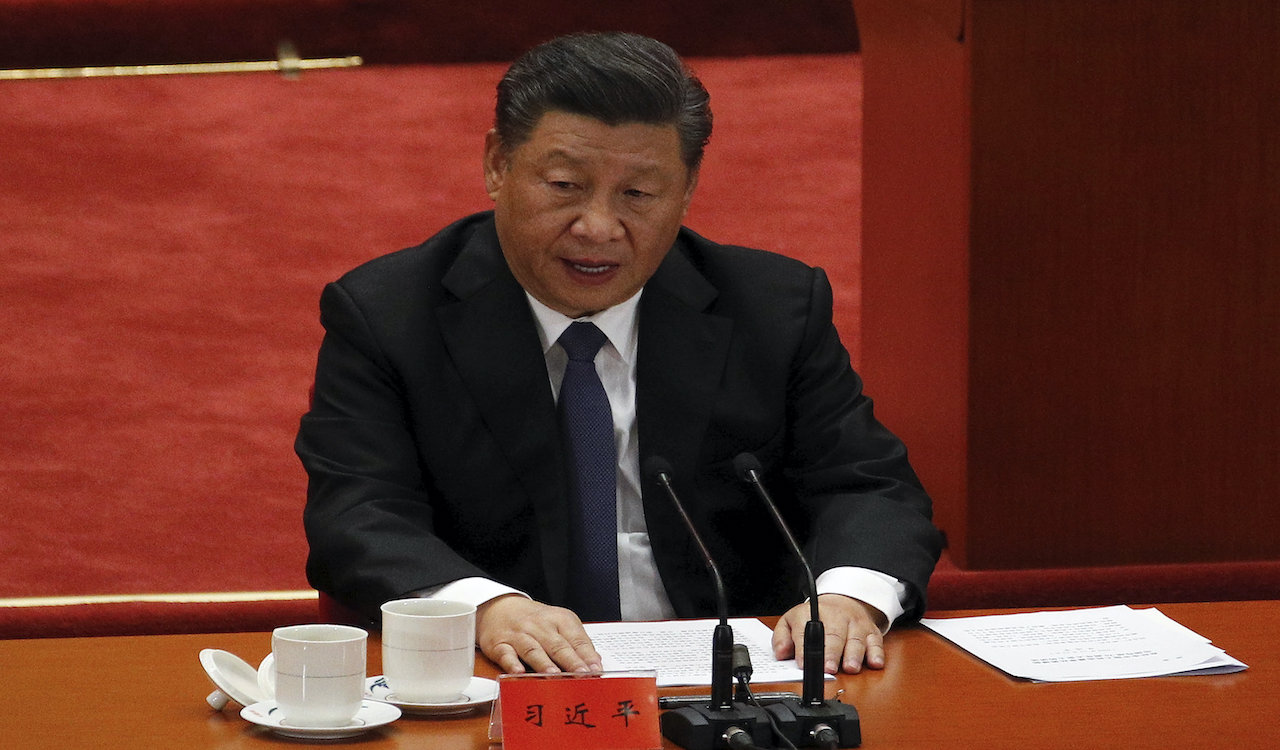 CDN Gov. seeks to create a database of privately-owned lawnmowers 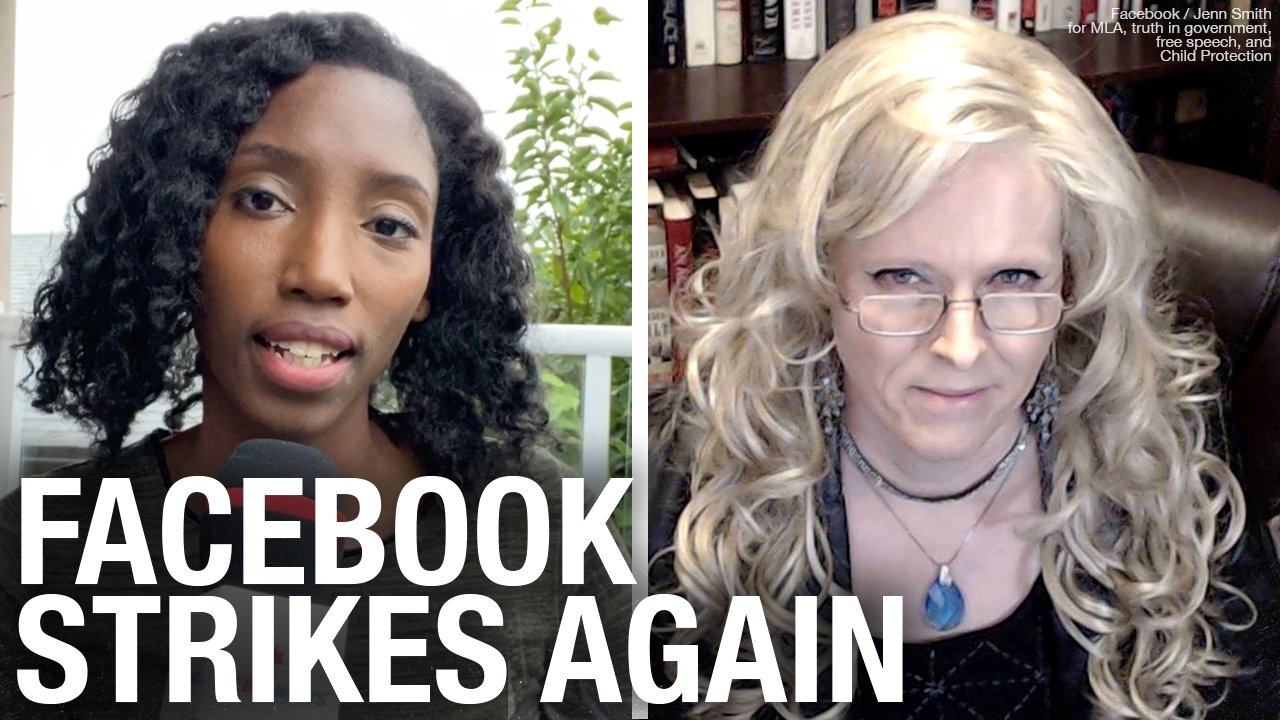 Facebook CENSORS Independent candidate in Victoria, B.C. ahead of election 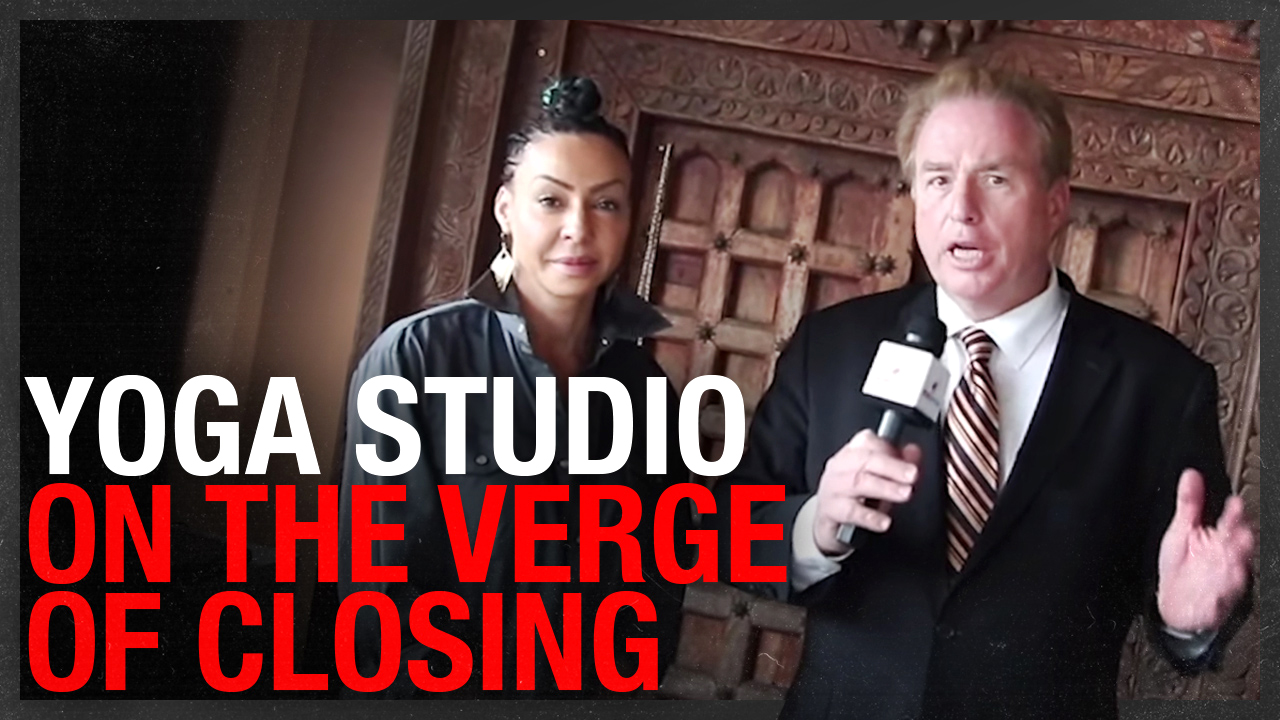