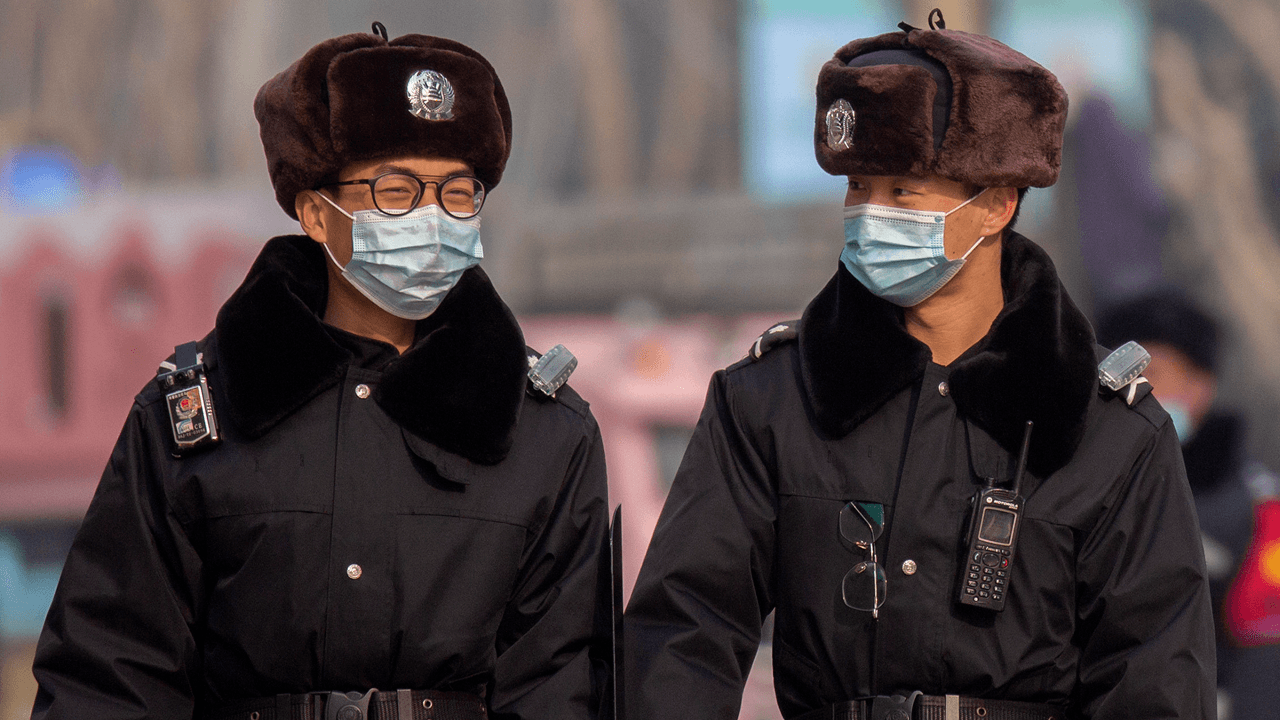 China has stopped issuing passports to its citizens and has imposed exit and entry controls on its nearly 1.4 billion population. The decision comes amid a recent surge in the Delta variant of COVID-19, but many commentators argue the move is instead the Chinese Communist Party using the pandemic as a pretext to curb freedom of movement.

The Chinese Entry and Exit Bureau confirmed publicly that the rules are in place, saying exit permits will only be issued for “essential” travel.

Speaking in a news conference on July 30, spokesman Chen Jei said, “We will be implementing a strict approvals system with no permits for non-emergency or non-essential trips out of China, to ensure public safety during the pandemic.”

Many Chinese nationals living in the U.S. have been stranded in China after planning to renew their passports while visiting home, U.S.-based businessman Zhang Shengqi told Radio Free Asia.

“My friend … found he couldn’t get [a passport] after he got back, and his wife [in the U.S.] just gave birth to a child,” Zhang said.

“My friend even has contacts in the area, but even they can’t get it done for him; nobody is issuing them, so he is stuck there and can’t get out,” he said. “It’s pretty inhumane when families can’t be together.”

Current affairs commentator Fang Yuan claims the pandemic is not the main reason for the decision to increase restrictions, saying, "I think we can look at these new entry and exit restrictions in the context of the crackdown on Chinese companies listing in the U.S.," Fang said. "These choices are being made in line with the [Sino-U.S.] trade war."

"These actions may cause some harm to [Chinese interests], but they are also hurting the other side," he said.

U.S.-based legal scholar Teng Biao said Chinese nationals should be granted the freedom to enter and leave China at will.

"I think the Chinese Entry-Exit Bureau's actions are in violation of laws protecting the basic rights of citizens," Teng told RFA. "The pandemic is being used as a pretext."

"They want to ... clamp down on the movement of their citizens and prevent Western ideological imports from influencing them," he said.