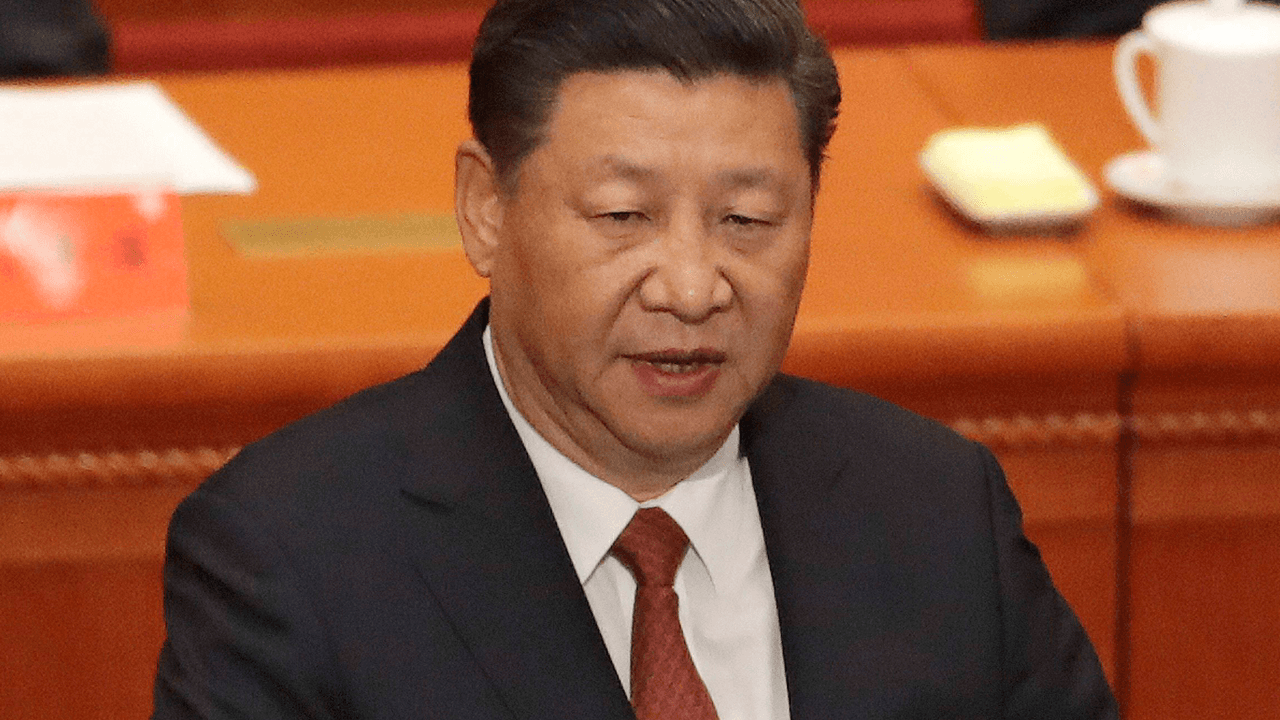 China is threatening the United States with retaliation after the U.S. blacklisted almost three dozen Chinese entities tied to the country’s military and human rights abuses in Xinjiang.

On Friday, the U.S. Department of Commerce blacklisted 34 Chinese entities, restricting U.S. firms from doing business with them, as previously reported by Rebel News.

The department said that 14 of the entities, which are based in China, have “enabled Beijing’s campaign of repression, mass detention, and high-technology surveillance against Uyghurs, Kazakhs, and members of other Muslim minority groups in the Xinjiang Uyghur Autonomous Regions of China (XUAR), where the PRC continues to commit genocide and crimes against humanity.” There are now a total of 43 total entries on the blacklist.

The Department of Commerce added five entities directly supporting China’s military modernization programs related to the development of lasers and C4ISR programs. C4ISR is the term used to describe the framework behind advanced military surveillance and reconnaissance systems.

“The Department of Commerce remains firmly committed to taking strong, decisive action to target entities that are enabling human rights abuses in Xinjiang or that use U.S. technology to fuel China’s destabilizing military modernization efforts,” stated Secretary of Commerce Gina Raimondo. “We will continue to aggressively use export controls to hold governments, companies, and individuals accountable for attempting to access U.S.-origin items for subversive activities in countries like China, Iran, and Russia that threaten U.S. national security interests and are inconsistent with our values.”

In response to the blacklisting, Chinese Foreign Ministry spokesman Wang Wenbin denounced the effort, calling the blacklist “in essence, a tool for suppressing specific companies and industries in China under the pretext of human rights, and means the US uses to destabilize Xinjiang and contain China.”

“China firmly opposes this,” he said.

“China will take all necessary measures to resolutely safeguard the legitimate rights and interests of Chinese companies and foil U.S. attempts to interfere in China’s internal affairs,” Wenbin added.