Chinese interference in Canadian elections to be ‘pervasive,’ 2020 intel given to Trudeau government says

In a February 21, 2020, daily foreign intelligence memo, the Trudeau cabinet was informed of a “subtle but effective foreign interference network,” allegedly operated by China. 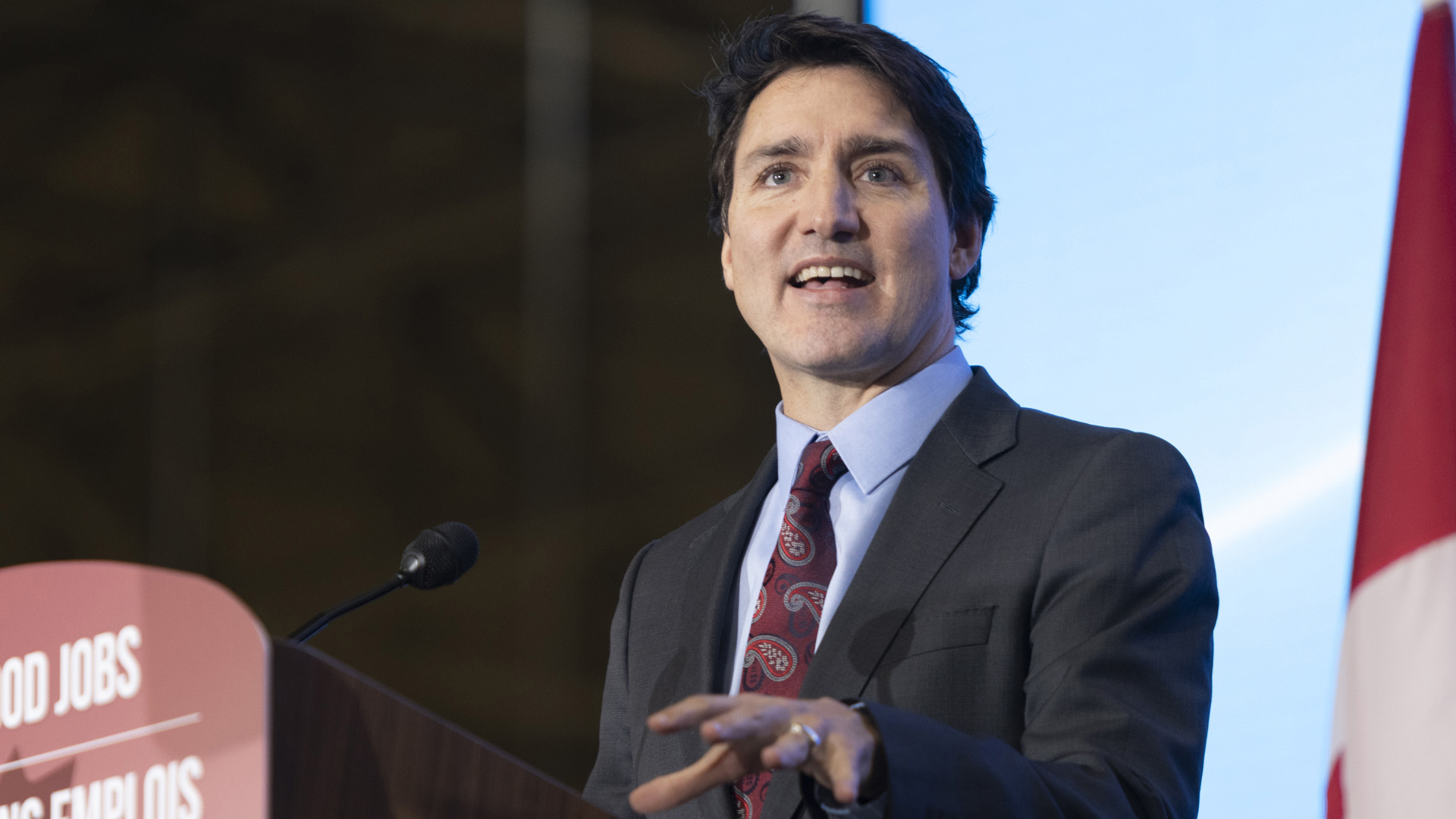 In a February 21, 2020, daily foreign intelligence memo, the Trudeau cabinet was informed of a “subtle but effective foreign interference network,” allegedly operated by China.

The Chinese foreign interference would have happened during the federal 2019 election, which saw Justin Trudeau re-elected as prime minister, defeating the then-Conservative leader Andrew Scheer. Trudeau won 157 seats en route to winning a minority government, while Scheer managed to obtain 121 seats to form the Opposition.

The document detailing the alleged interference by the Chinese Communist Party in Canadian politics is heavily redacted.

The document was brought up in the House of Commons by Conservative MP for St. Albert–Edmonton, Michael Cooper.

While it reveals cabinet received documents from the Privy Council pointing towards Chinese interference in the 2019 elections, on December 2, 2022, Trudeau denied having received “briefings on candidates receiving money from China.”

“That’s something that we know, getting into further details, we know there is ongoing interference in Canada, we’re going to continue to try and counter it,” Trudeau added.

Foreign Affairs Minister Melanie Joly echoed Trudeau’s words in a parliamentary standing committee, also claiming to have not received any information pointing to foreign interference in Canada by the Chinese regime.

Global News reported that intelligence sources said “the Consulate made a clandestine transfer of around $250,000 to the Toronto-based network, a detail that the prime minister was not briefed on.”

In addition to alleged foreign interference, China also has links with Canada in the policing sphere.

A report published by the Spain-based non-governmental organization Safeguard Defenders, titled Patrol and Persuade - A follow up on 110 Overseas investigation, found that the Chinese Communist Party hosts a total of five known Chinese police stations in Canada.

“The vast majority of the newly documented stations have been set up starting in 2016 by two newly discovered local Chinese jurisdictions: Nantong and Wenzhou,” the report reads.

Safeguard Defenders found that a Chinese police station in Paris, France, has been conducting an illegal “persuasion to return” program. “This is in addition to already exposed operations in Spain and Serbia,” the report adds.

According to the organization, this discovery contradicts the claim made by the Chinese government that the stations were only serving administrative purposes.

A minimum of three police stations located in Canada can be found in the Greater Toronto Area, specifically in Markham, Newmarket, and Scarborough.