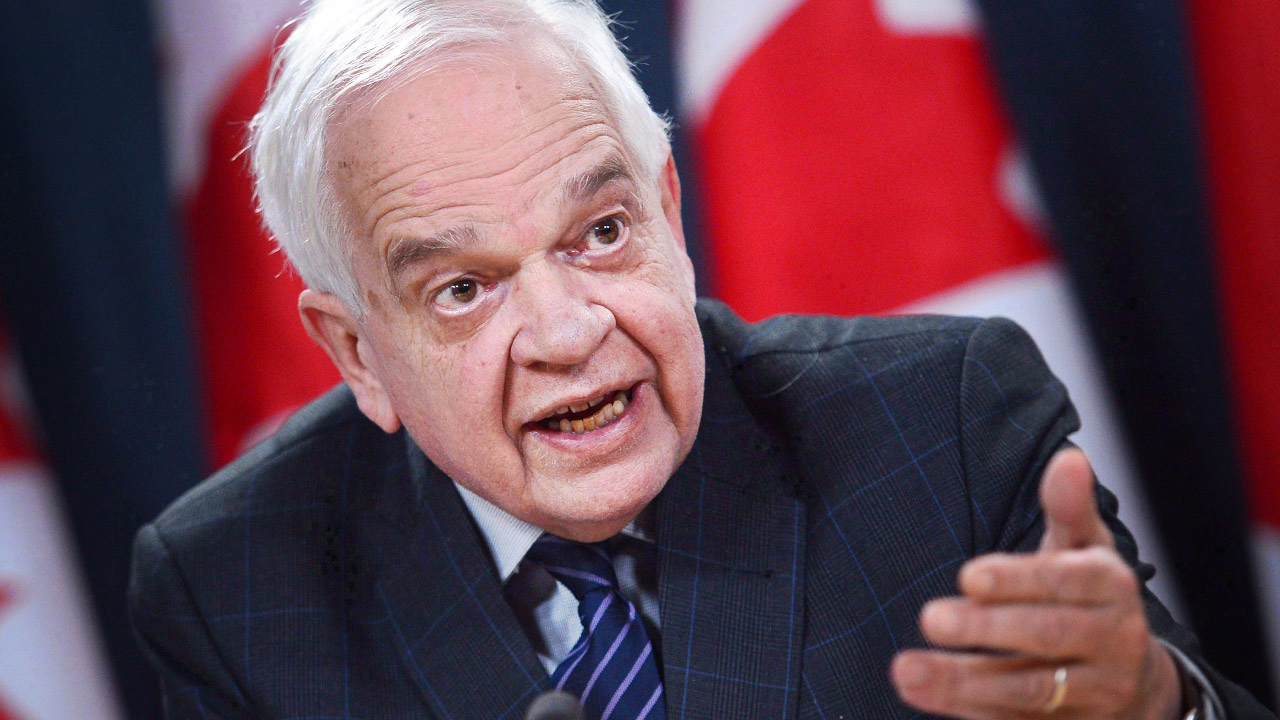 John McCallum was fired as Canada’s ambassador to China after he made shocking statements defending Meng Wanzhou, the Huawei executive currently fighting extradition to the U.S. on fraud charges.

He was literally taking a foreign dictatorship’s side against our own country. Even Trudeau knew he had to fire McCallum.

But it gets worse. Since McCallum was fired, he has gone on to work for China.

Not just renting himself out to the Communist regime, but selling his continuing access to Trudeau’s government. McCallum actually called up the current Liberal immigration minister, pumped him for inside information about the government’s plans, and then reported back to his Chinese masters. And he received a hefty paycheque for it.

How is that possibly legal?

Well, it’s not. And so we at Rebel News hired a law firm to draft a formal complaint to the Lobbying Commissioner, demanding a full legal investigation into McCallum’s misconduct.

And if you can help chip in to cover the legal fees to draft this letter, please do.

With 99% of Canada’s journalists taking Trudeau’s media bail-out, it falls to Rebel News to cover these stories. And with Trudeau proroguing Parliament, it falls to us to hire top lawyers to demand investigations.

If you agree with our approach, please donate on this page to help cover the costs — whether it’s $10 or $500, we need everything we can get to fight Trudeau’s corruption, especially when it involves Communist China.