Chris Sky: Airplane arrest, the ‘Australian model,’ and how Santa Claus can save Canada from COVID

So much for flying the friendly skies...

Guess which Canadian is having trouble flying? No, it's not convicted terrorist Omar Khadr, but rather, anti-lockdown freedom fighter Chris Sky!

Just when you thought things couldn’t get any more surreal in 2020, there comes news of “Yahoo Nation” idol Chris Sky getting arrested and handcuffed by the Mounties in Moncton, New Brunswick last Saturday.

His crime? Apparently, he was “causing a disturbance," because he couldn't wear a mask. Sky says he has a medical exemption from wearing a mask and a doctor’s note to prove it, but apparently Air Canada policy trumps the law of the land when it comes to the Wuhan virus.

Sky had to fly back to Toronto after being released, but if the authorities thought they could silence him with fear-tactics, they are sadly mistaken! Chris addressed the thousands of “Yahoos” who turned out at Yonge-Dundas Square to protest yet more anti-business pandemic mandates from the Doug Ford “Ontario: Open for Business” PCs.

But Sky isn't stopping there. He's organizing an unofficial Toronto Santa Claus Parade on December 5, given the annual city celebration held in November has been officially cancelled. I'll be keeping my eye out for if the big government grinches try to steal the holiday magic from that event, too! 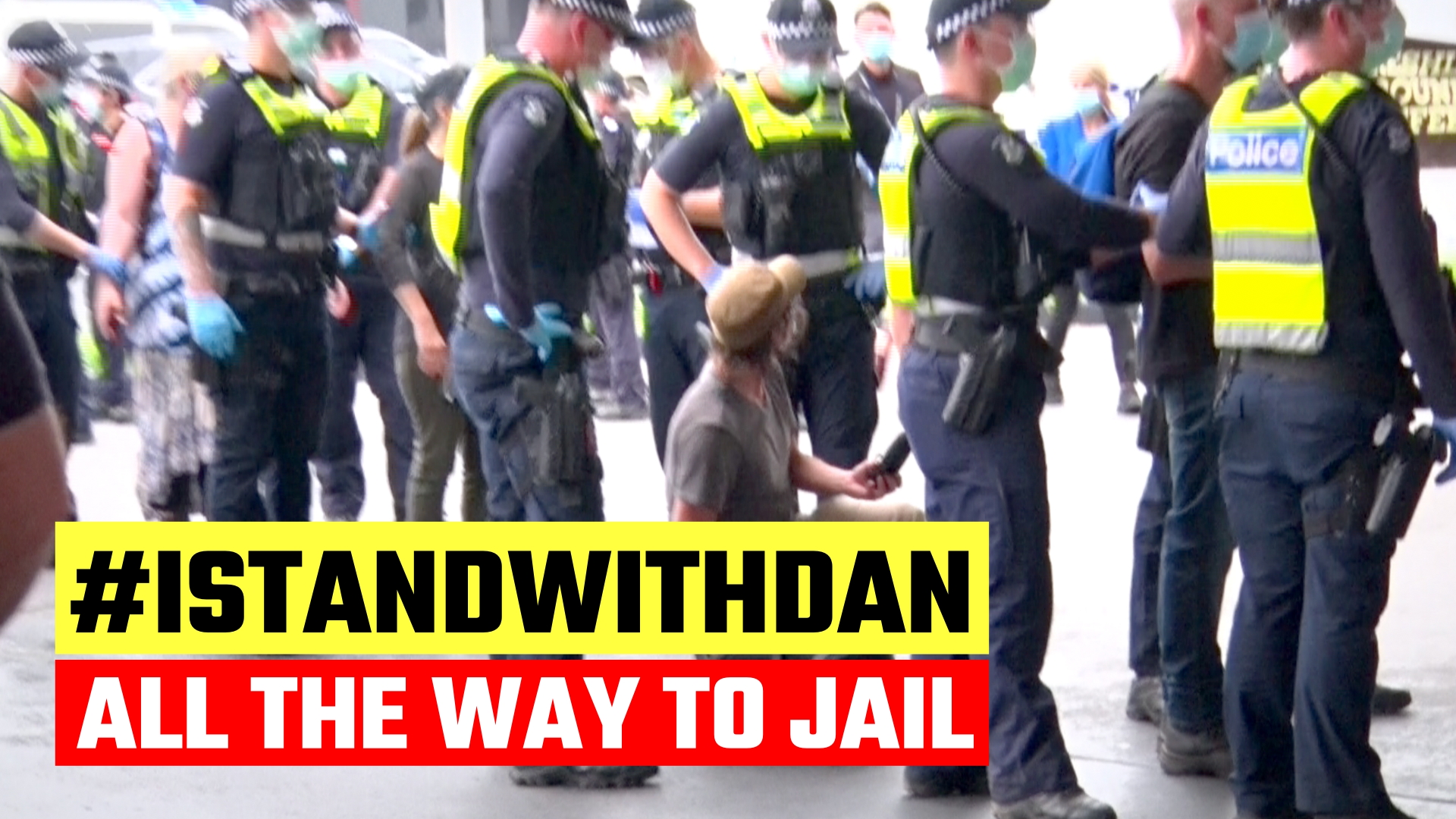 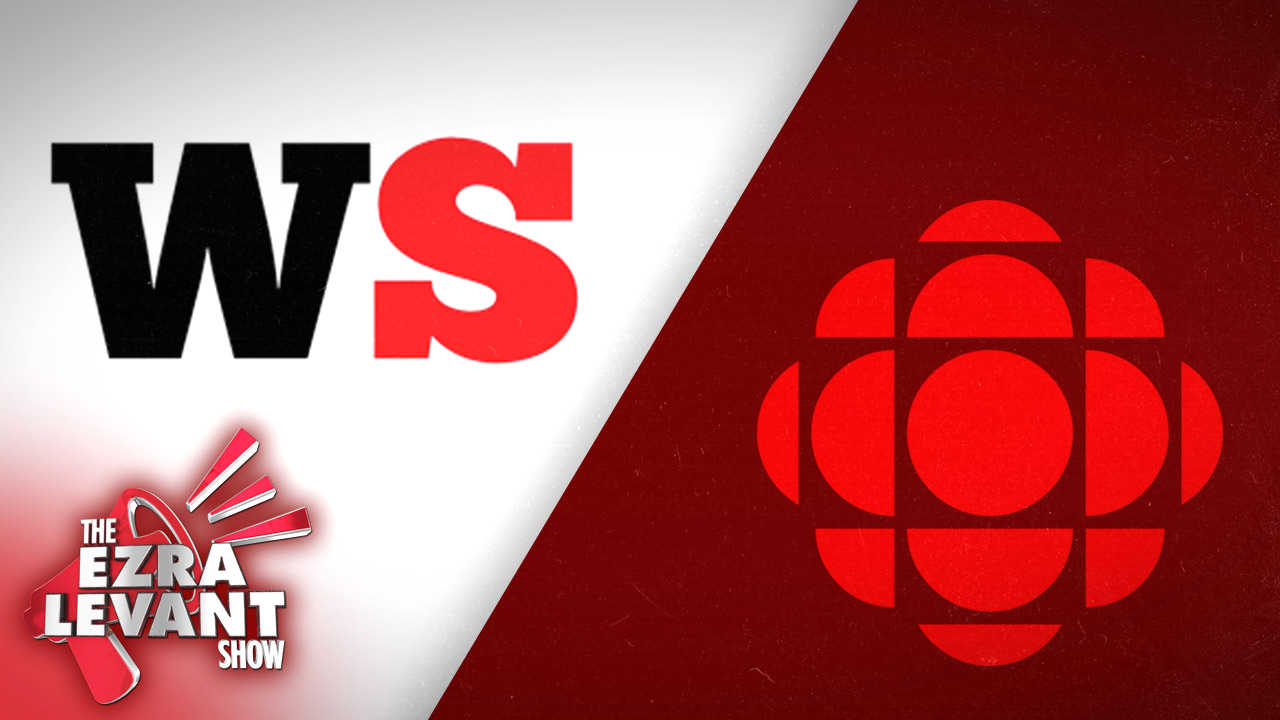 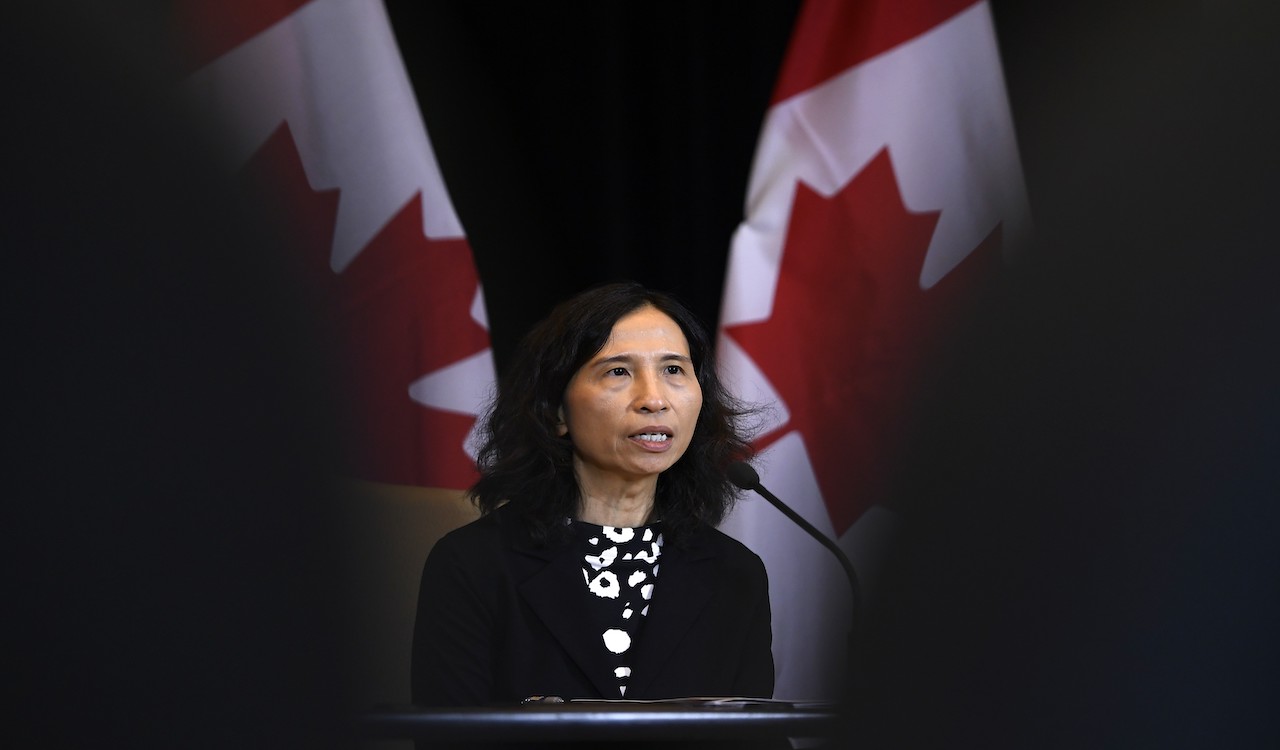 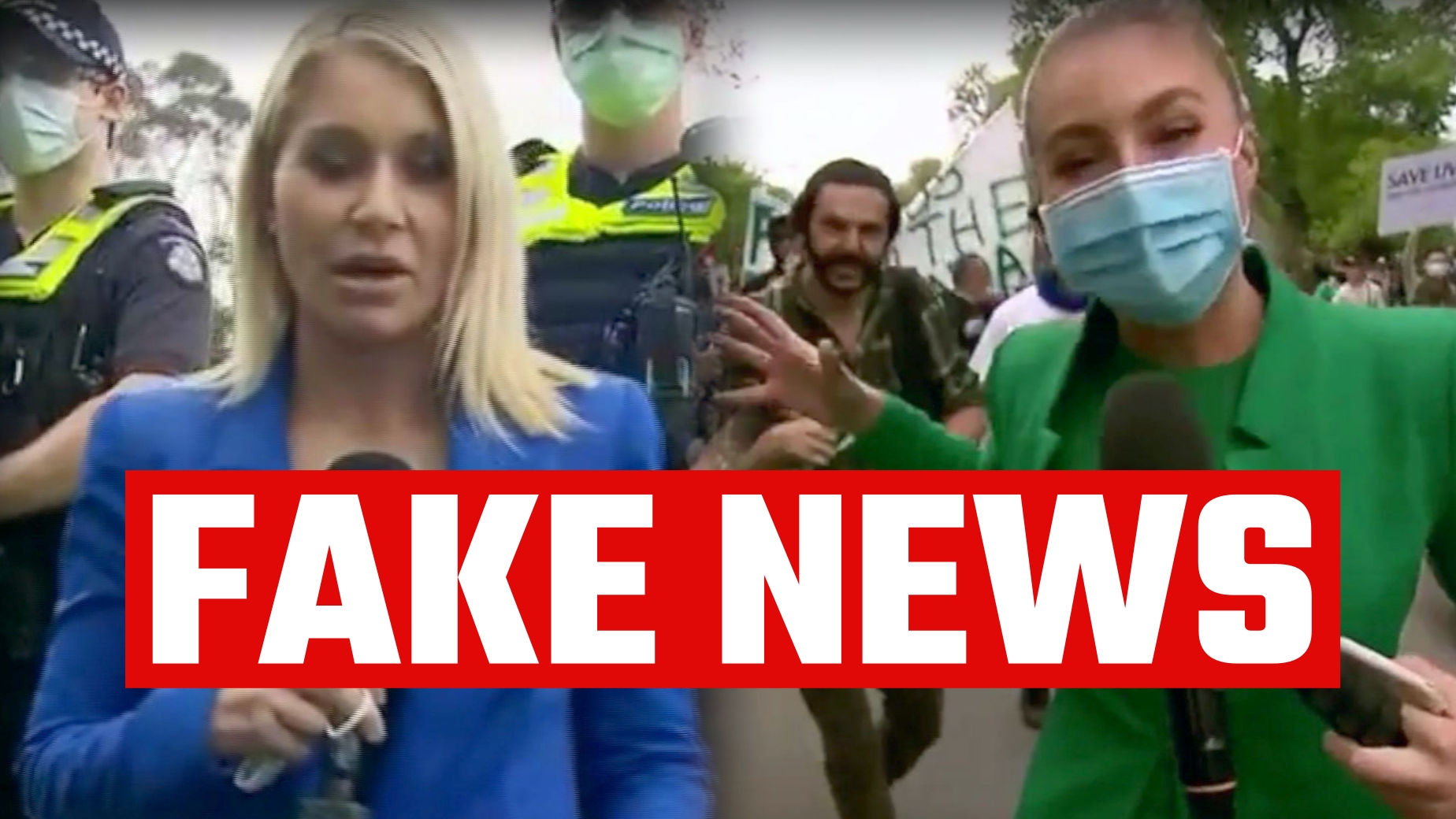