BREAKING: Church in the Vine, Pastor Tracy Fortin given $80K in fines for obstructing AHS inspector

The Edmonton-area church and its pastor have been hit with massive fines for holding services in violation of Alberta's COVID restrictions on places of worship. 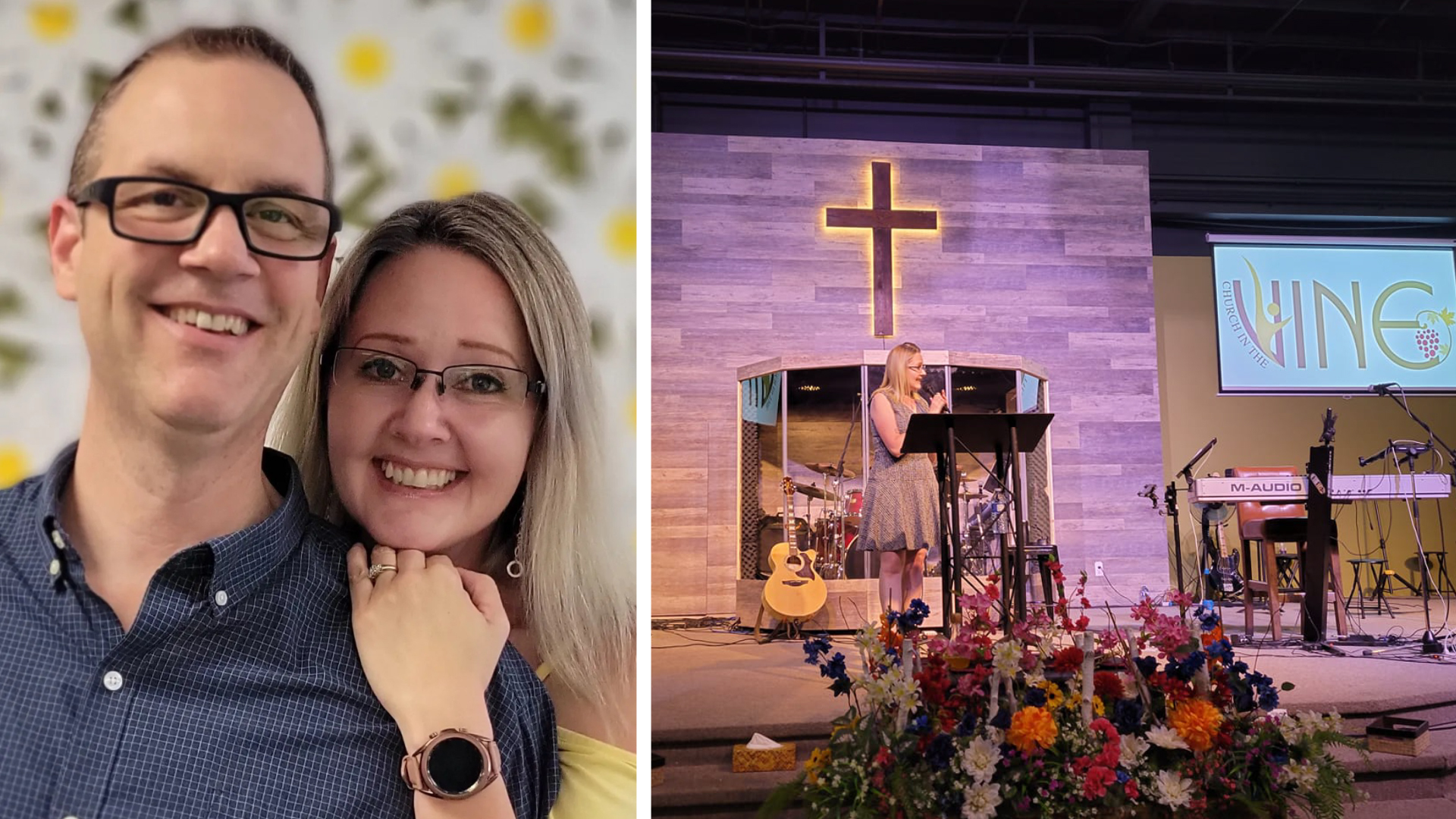 Tracy Fortin was levied $15,000 in fines by Judge Shelagh Creagh and Church in the Vine was issued another $78,000 in penalties before Creagh reduced the amount by $13,000 to $65,000. Fines must the paid by the end of August. James Kitche, the lawyer for Fortin and the Church, is appealing the convictions.

The Edmonton-area church and Pastor Tracy Fortin were previously convicted of three counts of obstructing a public health officer who repeatedly tried to gain entry to inspect the facility during Sunday services to check for COVID compliance.

During trial, the Alberta Health inspector admitted she - as part of a police task force aimed at churches - was in the sanctuary as people were praying and as Pastor Tracy's husband, Pastor Rodney Fortin, was preaching from the pulpit. She was wandering around with a clipboard.

During trial testimony, an inspector from Alberta Health Services, who was part of a church COVID task force along with local police, admitted she was inside the church sanctuary during active worship.

The inspector said she saw congregants engaged in prayer, and that she tried to talk to Tracy's husband, Pastor Rodney Fortin, as he was preaching on the pulpit on at least one occasion to administer a compliance check on the building.

Every Sunday, Tracy would sit by the front door while Rodney preached and turn the health inspector away, telling the inspector to come back at a better time. The inspector never did.

Tracy, in earlier testimony, said she blocked the inspector from subsequent attempts to enter, viewing her actions as part of her duty as a pastor to protect her congregation as they prayed. Tracy told the judge during sentencing arguments that she would not change a single thing.

Neither entity has been convicted or accused of violating public health orders that restricted places of worship, which at one point included a ban on singing and limiting attendance to 15% of fire code capacity. Funerals were capped at just 10 people.

Tracy and Church in the Vine have been helped by your crowdfunded donations to offset their legal fees through a partnership with the registered Canadian charity, The Democracy Fund. To help the Fortins' with the costs of appealing, please make a donation at www.SavePastorTracy.com.

At that same website, you can sign our petition that Rebel News will present to leadership candidates vying to replace outgoing Premier Jason Kenney as leader of the United Conservative Party, asking them to commit to ending the COVID persecutions of lockdown resisters.

And, be sure to look for our new www.SavePastorTracy.com billboard along the side of Highway 2 south of Edmonton. That one billboard alone will receive well over a million monthly impressions, telling the world that pastors and churches are still under attack by the health deep state in Alberta.