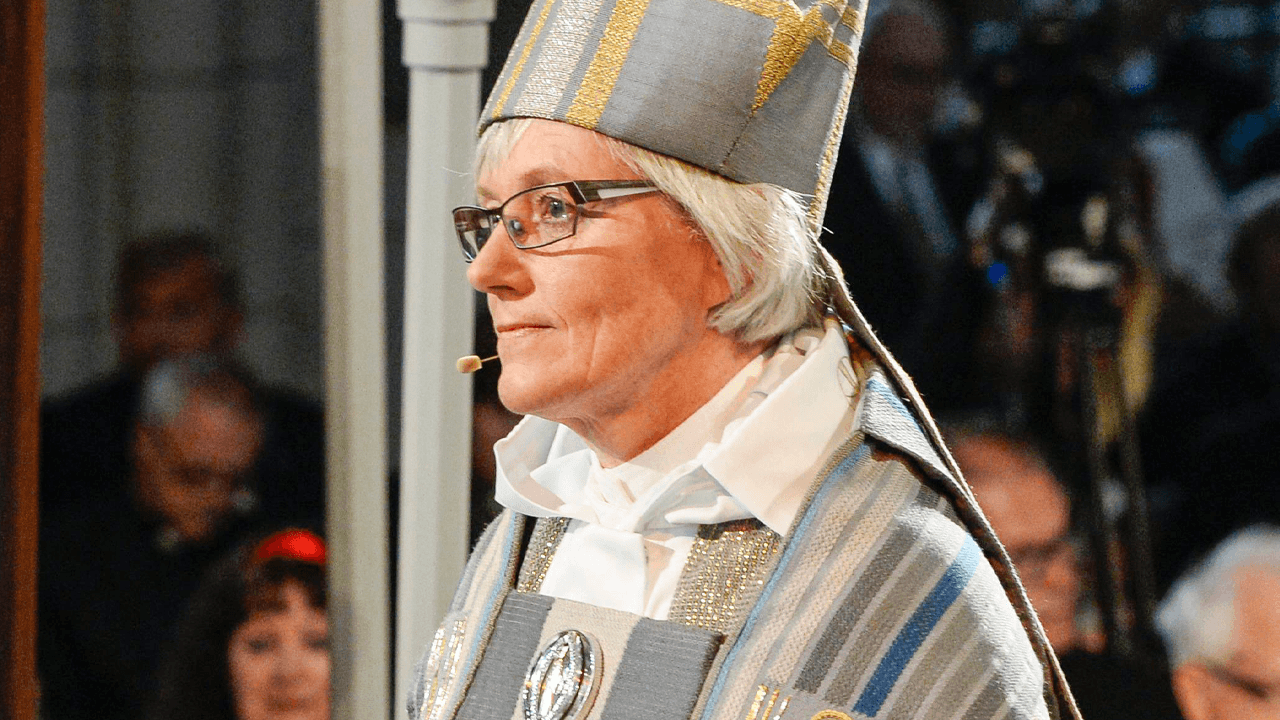 The Church of Sweden referred to itself this week as “trans” in a letter to the country’s transgender community, continuing its radical agenda.

As reported by Pink News, the Vasteras diocese published a letter, titled “Personal letter to you who are trans,” in which it referred to the church as being “also trans.”

“We are writing to you from a church that is also trans,” the letter, which was penned by four priests, read.

“A church is made up of people. People are different. We have religious teachers, employees, churchwardens, elected representatives, non-profits, and other parishioners who define themselves as transgender people,” it continued. “The church thus also consists of transgender people. Therefore, the church could be described as trans.”

The letter apologized to the trans community for “how the media has treated you and we mourn the part of feminism that has fought for its rights and that now wants to limit yours.”

“In recent years, we have seen how newspapers, radio and television, even those that claim to be serious [media outlets], have given space to opinions where you as a transgender person and your rights have been questioned,” it continued. “We have seen a conversational climate where you have become public property, where poorly substantiated theories may stand unchallenged and become the norm for what should apply to your life.”

The church even lamented its own role in being responsible for the perpetuation of “trans hate.”

“It is sad that groups, organizations, and individuals who are responsible for this hatred have a place in front of the microphones, on the debate pages, in the cultural programs, and on the TV couches. This contributes to the normalization of trans hate,” it added.

Close to 1,000 priests, deacons and members signed the letter.

“Whatever you encounter and whatever others say, no one can take away your gender identity and your human dignity. God loves you, just as you are,” it concluded. “We believe in a church and a God who welcomes people beyond power, national boundaries, ethnicity, sexual orientation, gender and gender identity. A humanity in all the colours of the rainbow, absolutely fantastic and infinite in its diversity. We are different and that is good. And God saw that it was good.”

The church also elected in 2017 to call God by gender-neutral pronouns. The church, headquartered in the city of Uppsala, home to 5.1 million baptized members, has discussed gender-neutral language regarding what to call God dating as far back as 1986.

Archbishop Antje Jackelén, the female leader of the church, told Sweden’s TT news agency that theology demands God not be referred to with gendered pronouns.

“Theologically, for instance, we know that God is beyond our gender determinations, God is not human,” Jackelén said. 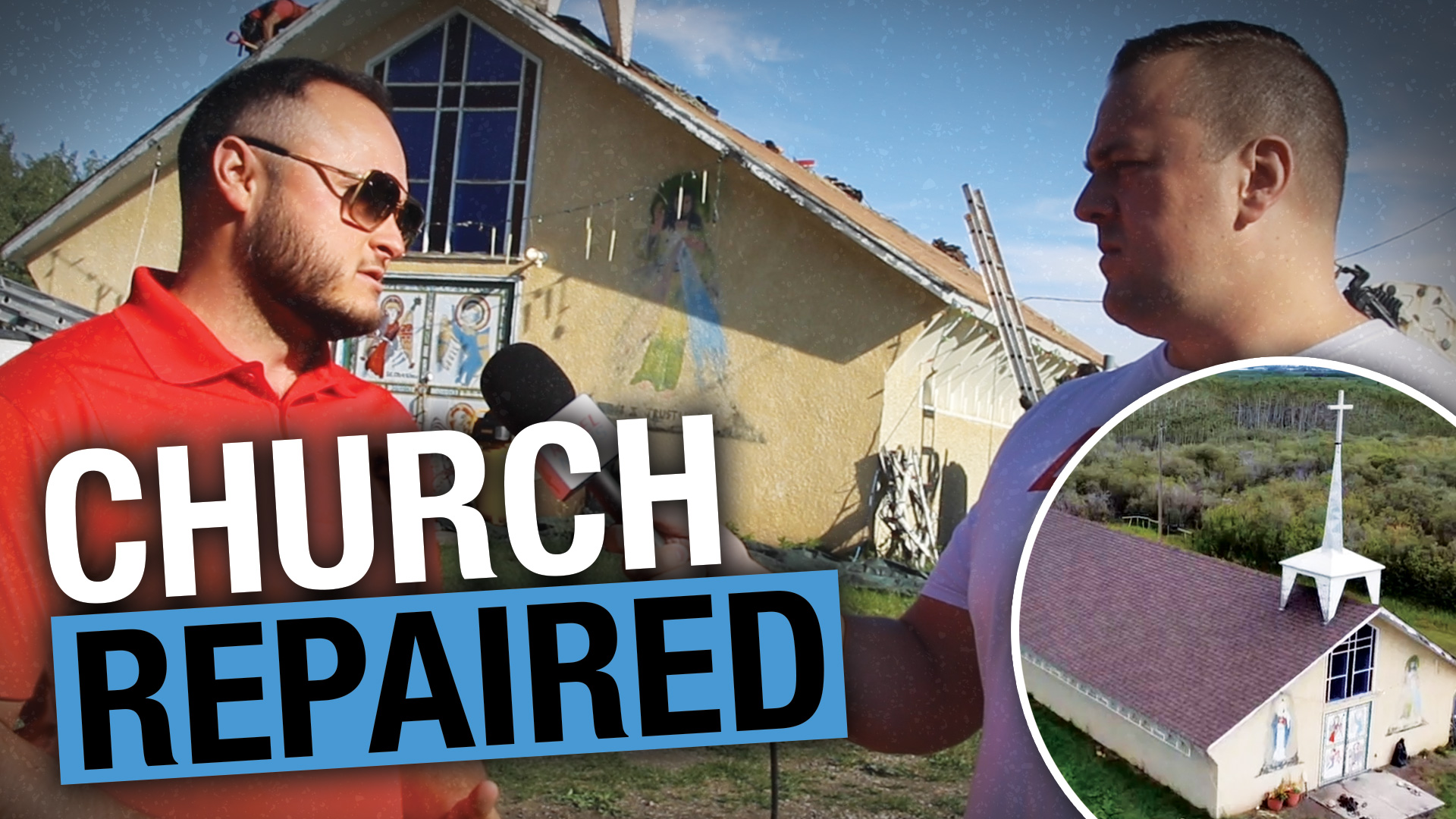