The landmark 1964 New York Times v. Sullivan made it relatively difficult for plaintiffs to sue media outlets for defamation. 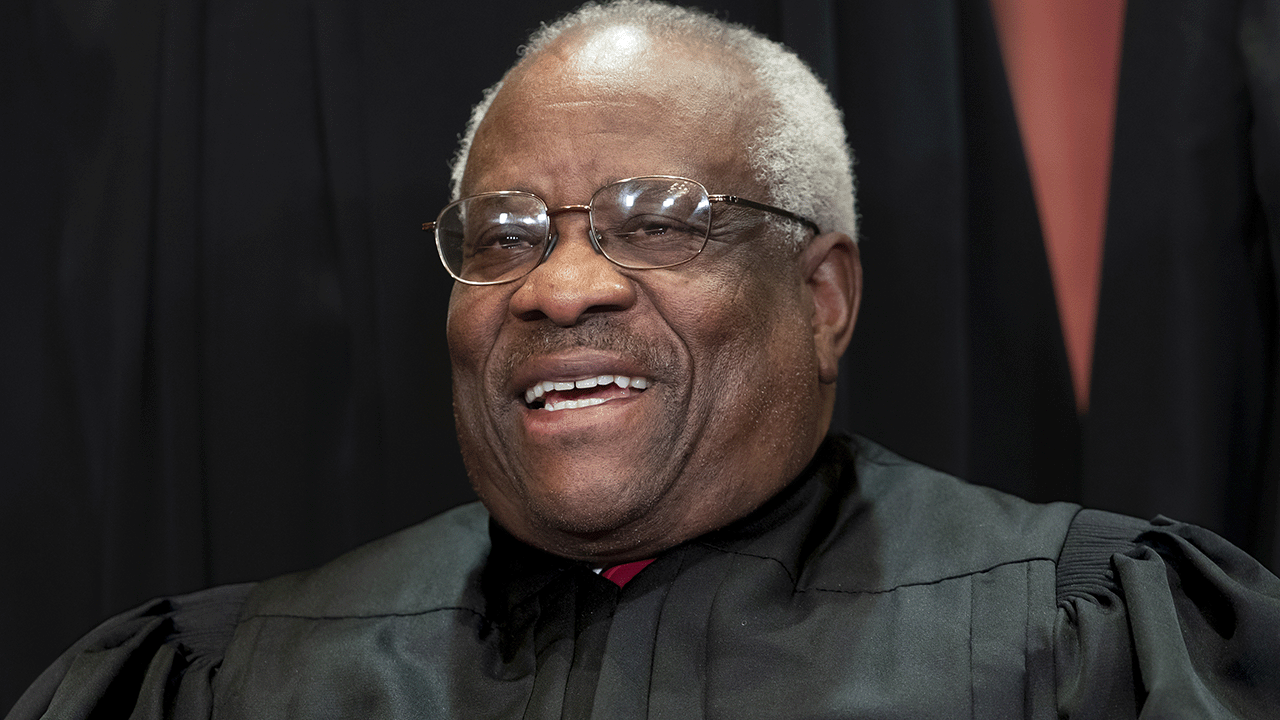 Supreme Court Justice Clarence Thomas, who spearheaded the repeal of Roe v. Wade, has signaled an interest in revisiting another landmark ruling that makes it difficult to successfully sue media publications for defamation.

The landmark 1964 New York Times v. Sullivan made it relatively difficult for plaintiffs to sue media outlets for defamation. The ruling established that any public figures who wish to sue for defamation must not only provide that the defendants made defamatory statements, but that those statements were carried out with “actual malice.”

Justice Thomas’ desire to revisit the ruling came in response to the court’s decision to turn away an appeal from a Christian non-profit organization, which disputed its characterization by Southern Poverty Law Center (SPLC) as a hate group.

As detailed by The Hill, Coral Ridge Ministries Media sued the SPLC for defamation. The SPLC’s decision to list the Christian group on its public database of hate groups caused Amazon to exclude the ministry as a recipient of charitable contributions.

Justice Thomas dissented from the decision of his peers not to hear the lawsuit, which was previously dismissed by lower courts for failing to overcome the 1964 New York Times v. Sullivan case, which set a new precedent for all defamation cases in America.

“This case is one of many showing how New York Times and its progeny have allowed media organizations and interest groups ‘to cast false aspersions on public figures with near impunity,’” Thomas wrote.

“SPLC’s ‘hate group’ designation lumped Coral Ridge’s Christian ministry with groups like the Ku Klux Klan and Neo-Nazis,” he added. “It placed Coral Ridge on an interactive, online ‘Hate Map’ and caused Coral Ridge concrete financial injury by excluding it from the AmazonSmile donation program. Nonetheless, unable to satisfy the ‘almost impossible’ actual-malice standard this Court has imposed, Coral Ridge could not hold SPLC to account for what it maintains is a blatant falsehood.”

Justice Thomas made similar remarks in 2021 when he dissented in another instance where the Supreme Court refused to hear a case on defamation for the same reason.

In 2020, Human Events founder and lawyer Will Chamberlain proposed reopening up libel laws.

“Conservatives and liberals are not treated equally by the media. Conservatives understand this right down to the marrow. That’s why the news story after the New York Times’ despicable treatment of Judge Kavanaugh was not the Times’ reprehensible journalism — but conservatives’ outrage over the reprehensible journalism,” argued Chamberlain. “If you’re a liberal, you will get the benefit of the doubt where the media is concerned. Your comments will be interpreted more charitably, accusations against you will be treated with serious skepticism, and it is a far simpler matter to be exonerated.”

“Since Republicans do not have media privilege, they should use the other tools at their disposal to weaken mainstream media organizations, and thus limit their ability to harm our public figures through their defamatory reporting,” he argued. “New York Times should be reconsidered.”