Lawyers seek justice for the thousands of deaths, suffering, and grief that devastated residents of long-term care homes in Ontario during peak COVID-19 pandemonium. 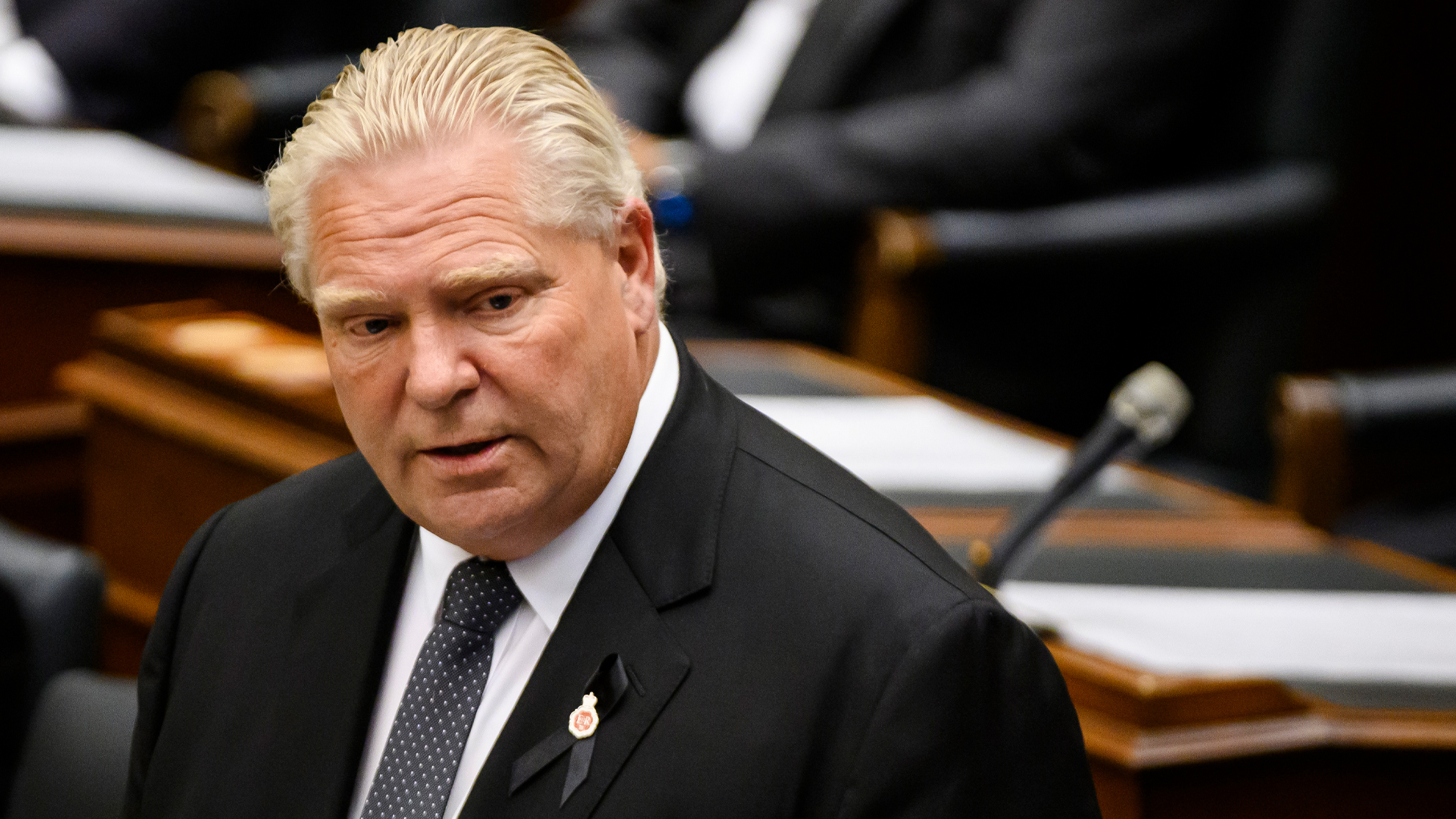 A class-action lawsuit was launched in the summer of 2020 which alleges that the Doug Ford Progressive Conservatives were grossly negligent in their COVID-19 response plans, resulting in devastation in Ontario’s long-term care (LTC) homes.

Claiming that the government failed to prepare for and respond adequately to the viral threat in LTC, the lawsuit represents residents of 96 LTC homes, their family members, and estates.

Justice Edward Belobaba of the Ontario Superior Court of Justice certified a class-action lawsuit brought on behalf of residents on December 20, 2022.

An update from the firm reads:

“The proposed action seeks damages from the owners and operators of long-term care homes arising from their alleged negligence, breaches of fiduciary duty and breaches of section 7 of the Canadian Charter of Rights and Freedoms. Sienna Senior Living Inc. and the City of Toronto are named as proposed Representative Defendants. The government of Ontario will be added as a defendant once the 60-day notice period expires.”

Justice Belobaba squashed the fiduciary duty and Charter breach allegations, moving the claim forward based only on the tort and gross negligence allegation, while limiting the class definition to “LTC residents and surviving family members” only.

The update from the firm outlines the 96 LTC facilities that are named in the lawsuit. Of them, Pinecrest Nursing Home in Bobcaygeon is listed.

Pinecrest was the first nursing home in Ontario to be hit with a COVID-19 outbreak in March 2020.

It was a suspicious unfolding of events that began when staff stopped showing up for their scheduled shifts and tragically, mass deaths ensued.

The home lost nearly half of its 65 residents over a two-and-a-half-week period from March 25 to April 9, when the COVID-19 outbreak seemed to magically disappear.

It is well documented now that all across the province of Ontario, residents in LTC died due to deaths of despair and not exclusively COVID-19.

Yet a veil of secrecy and concealment remains as to how this was allowed to unfold during the COVID hysteria, that hopefully, this lawsuit will shed light on.