The President is reportedly unaware of the contents of the documents, and they are believed to be held in a secure location in Washington. 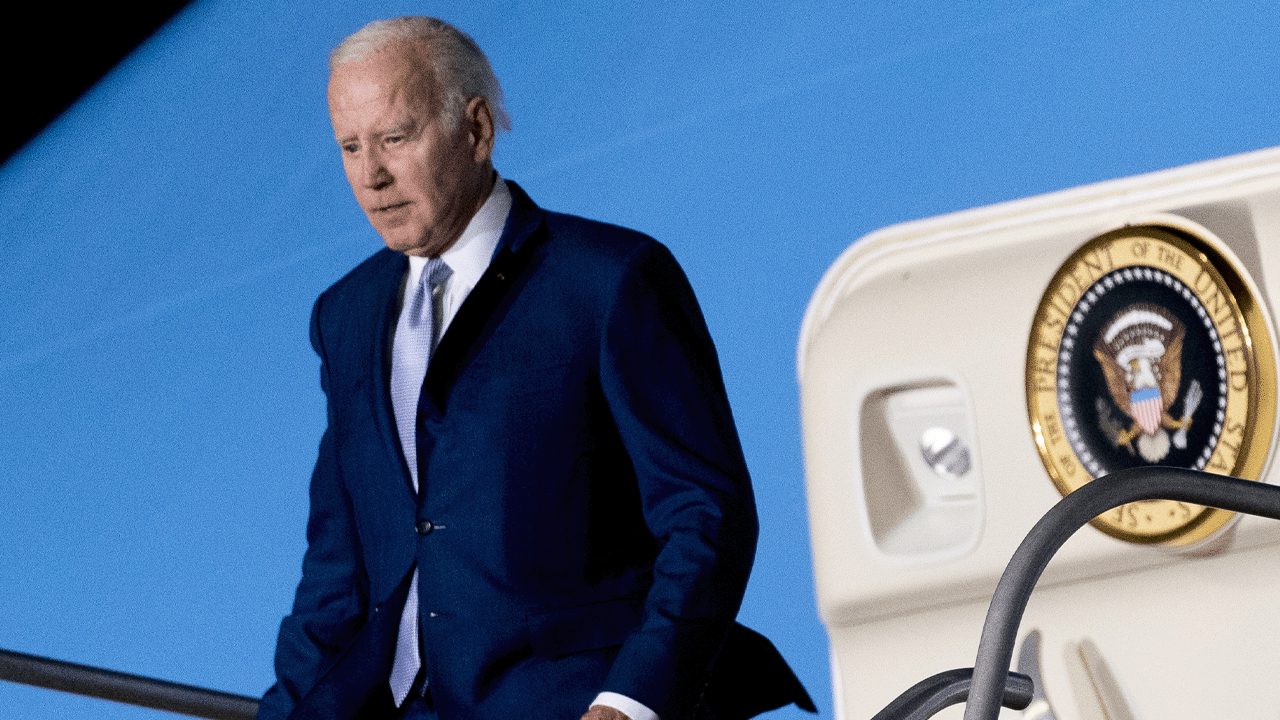 The U.S. attorney in Chicago, John Lausch, has been assigned by Attorney General Merrick Garland to review roughly 10 classified documents found at the Penn Biden Center for Diplomacy and Global Engagement in Washington, according to two sources with knowledge of the inquiry. The FBI is also involved in the inquiry, the sources said.

The documents, which were reportedly from President Biden's vice-presidential office at the center, were discovered on Nov. 2 by personal attorneys for Mr. Biden as they were packing files to vacate office space at the center, according to a statement from Richard Sauber, special counsel to the President.

The documents were in a folder within a box of other unclassified papers, and their contents and level of classification remain unclear, the sources said. A source familiar with the matter said that the documents did not contain nuclear secrets, CBS News reported.

Upon discovery, the White House counsel's office immediately notified the National Archives, which took possession of the materials the following morning, according to Sauber.

"The President's personal attorneys have cooperated with the Archives and the Department of Justice in a process to ensure that any Obama-Biden Administration records are appropriately in the possession of the Archives," Sauber said.

The review, which is considered a preliminary step, will examine how the documents ended up at the Penn Biden Center and whether further investigation is necessary. Lausch, who was nominated by former President Donald Trump, recently briefed the attorney general and will eventually submit a final report.

The Presidential Records Act requires all presidential and vice-presidential documents to be turned over to the National Archives, with special protocols in place to keep classified information secure.

The President is reportedly unaware of the contents of the documents, and they are believed to be held in a secure location in Washington.

The Penn Biden Center and the University of Pennsylvania did not respond to request for comment, and the National Archives, Justice Department and FBI also declined to comment.

The discovery of these classified documents has sparked controversy and raised questions about potential security breaches at the center.

It also comes at a time when the Biden administration is already facing scrutiny over the handling of classified information, particularly in relation to the ongoing investigation into Hunter Biden's taxes and potential foreign business dealings.

Critics of the President have seized upon the news as further evidence of potential mismanagement and disregard for security protocols within the Biden administration.

However, the White House and Biden's legal team have emphasized that the documents were discovered and reported to the appropriate authorities by the President's own attorneys, and that they are cooperating with the ongoing review.

It remains to be seen whether the review led by U.S. attorney John Lausch will uncover any significant issues or violations of protocol. If so, further action, including the appointment of a special counsel, could be taken by the attorney general. The review is expected to conclude soon, and it will be interesting to see if more information is released about the classified documents and the result of the inquiry.