Industry workers say that Biden’s plans will put hundreds of thousands of people out of work and threaten the reliability of the electrical grid. 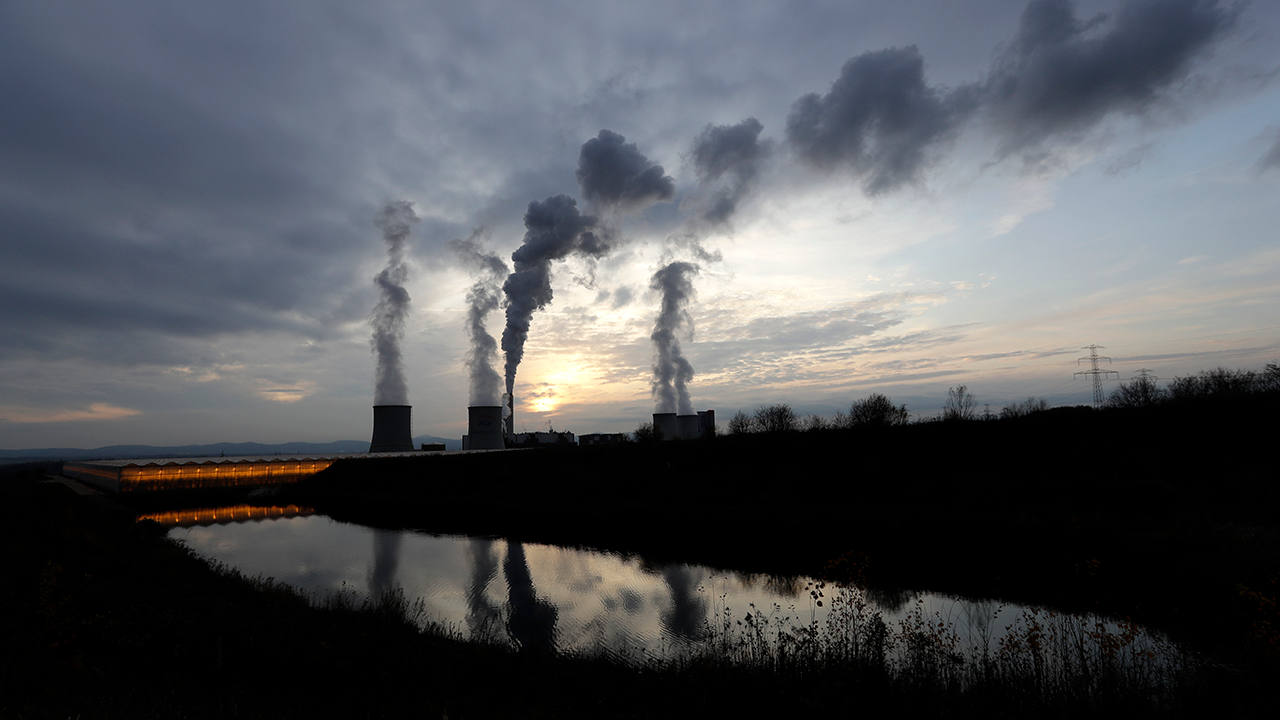 Coal miners and coal industry groups who represent coal miners in the United States are hitting back at U.S. President Joe Biden who expressed his desire to see every coal mine shut down and replaced with wind and solar alternatives.

Industry workers say that Biden’s plans will put hundreds of thousands of people out of work and threaten the reliability of the electrical grid.

"We're going to be shutting these plants down all across America and having wind and solar power," Biden said in California last week ahead of the midterms.

"[It is] cheaper to generate electricity from wind and solar than it is from coal and oil," he said later in his speech. "Literally cheaper. Not a joke."

The president cited how the Brayton Point coal plant in Somerset, MA is turning off its coal-firing capabilities to shift to wind generation. He visited the plant in July to announce actions relating to his green energy transition.

"We don't have a mature, responsible energy policy in this country, one that is responsible in the standpoint of what are we doing near term," said Justin Thompson, CEO of Iron Senergy to Fox News. "You can't shut something down without a replacement in place with equal reliability unless Americans are willing to have a very different way of life."

"What are we going to do with these communities in these regions when you absolutely destroyed the largest part of their economy? What is the plan?" Thompson asked.

"For every coal miner, there are five other jobs that go along with that one coal miner," said Chad Dojack, another coal miner based in West Virginia. "There's contractors, there's suppliers, there's manufacturing jobs, there's delivery truck drivers, there's all the shipping."

"Those other five employees for that one miner each have a spouse and kids," Dojack told FOX Business. "I mean, you shut that down, or you take that away, you've just crippled a large portion of West Virginia, Ohio and Pennsylvania."