The state's Sex Offender Management Board voted to change the term 'sex offender' to 'adults who commit sexual offenses'. 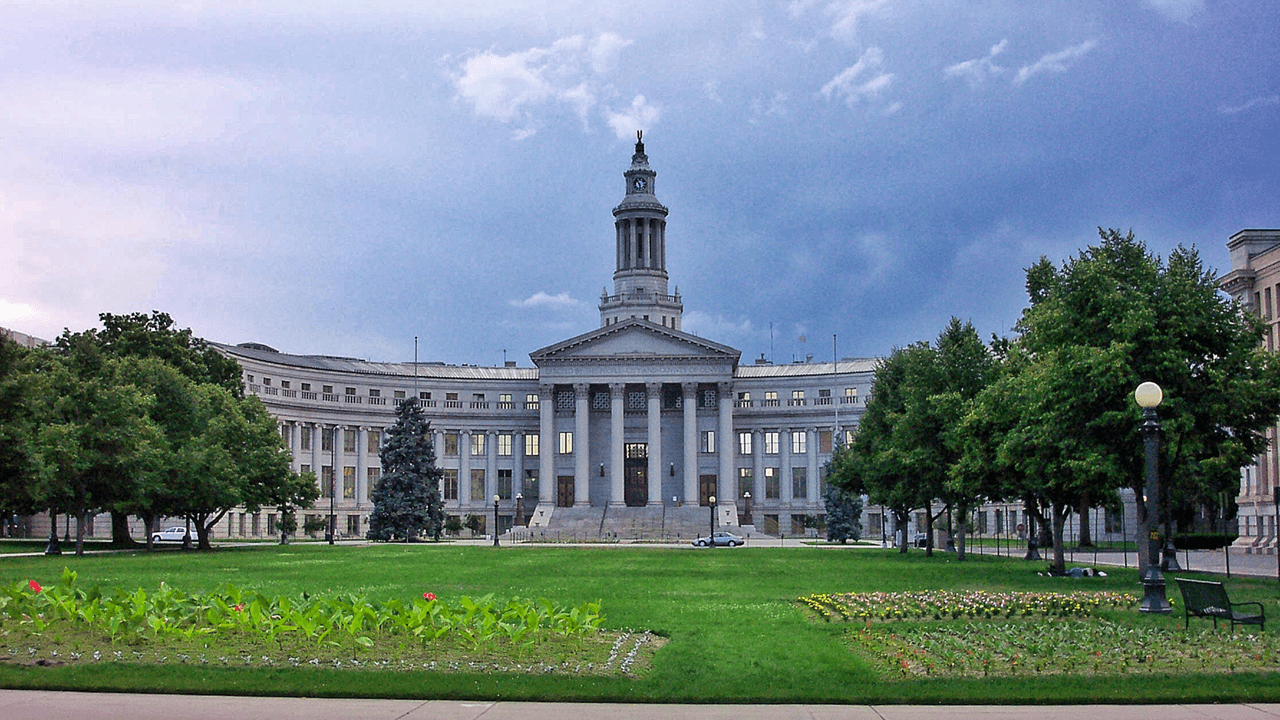 The Colorado Sex Offender Management Board (SOMB) voted 10-6 to change the term “sex offender” to “adults who commit sexual offenses” in the state’s Standards and Guidelines for the Assessment, Evaluation, Treatment, and Behavioral Monitoring of Adult Sex Offenders.

“The language change applies only to the SOMB Standards; the term ‘sex offender’ will continue to be used in Colorado statute and the criminal justice system, including courts, law enforcement and the Colorado Sex Offender Registry. The name of the SOMB itself will also remain unchanged,” reads the press release from the Colorado Department of Public Safety.

The SOMB is a 25-member board created by the Colorado General Assembly in order to esablish “evidence-based standards for the evaluation, identification, treatment, management, and monitoring of adult sex offenders and juveniles who have committed sexual offenses at each stage of the criminal or juvenile justice system to prevent offenders from reoffending and enhance the protection of victims and potential victims.”

Members of the public and the media can review the minutes, discussions and votes of SOMB meetings, including video recording of past board meetings, by browsing the SOMB Public Records repository.

Speaking to the Denver Post, Kimberly Kline, who chairs the board, said that she thinks “the biggest thing is research really shows us that assigning a label has the potential for negative effects in rehabilitation.”

“If we’re talking about how someone speaks about themself … that can increase risk,” she added. “Ultimately it is victim-centred if we’re reducing risk.”

The change was not met with approval from rape survivors.

One survivor, who spoke at the public hearing in opposition to the change, said “It’s very, very damaging for those who people who are labelled when it has to do with gender, race, sexuality, ability, but those are not their choices, the biggest thing for me is these are choices that sex offenders make.”

“I’m involved today after hearing that it would be improper or offensive in some manner for me to refer to the man who raped me, as a sex offender,” she added, CBS4 Denver reported.

Despite the opposition, public defender Kathy Heffron told the board that she welcomed the new language.

“I think this strikes a balance that honours the impact to victims and recognizes the current and ongoing impacts of sexual assault but also avoids the labelling term that has negative impacts on those who commit sex offenses,” said the attorney, who defends the criminally accused.

A sex offender named Derek Logue told the board that he should not have to carry the label of “sex offender” for life because “referring to me by a label for something I did half my life ago is inappropriate and downright offensive.”