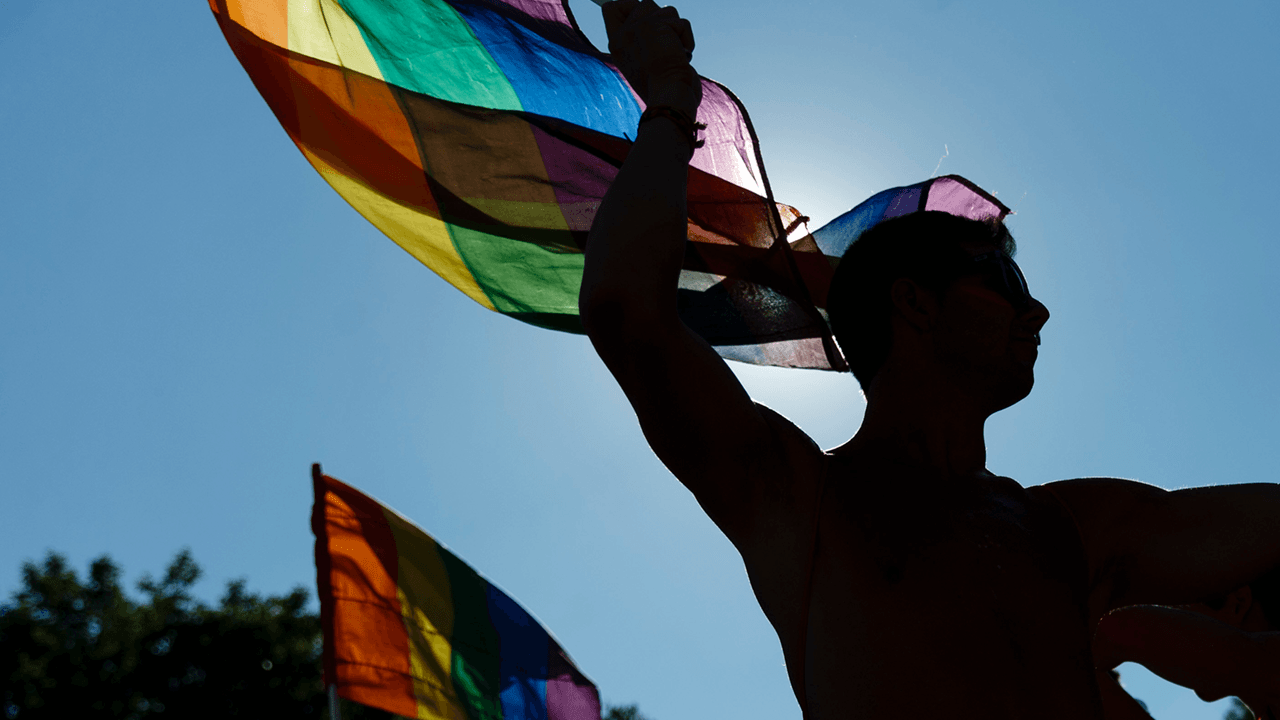 A school district in Colorado has come under fire for instructing teachers to not tell parents if their child shows persistent signs of gender confusion.

A “Toolkit for Supporting Transgender & Gender Expansive/Nonconforming Students” sent out by the Jefferson County Public School district (Jeffco) shows an image of a “gender unicorn,” which claims there is a difference between “gender identity,” “gender expression,” “sex assigned at birth,” and whom people are both physically and emotionally attracted to.

One Jeffco parent reached out to the Daily Wire, saying that they were concerned that the school would not inform parents if their child is over 11-years-old and using a different name or pronouns, as teachers may not be required to inform parents.

The toolkit also says that elementary teachers are advised to inform parents about persistent gender dysphoria.

“If school staff believe that a gender identity or expression issue is presenting itself and creating difficulty for the child at school, approaching parents/guardians about the issue is appropriate at the elementary level,” the guide reads. “Together the family and school can then identify appropriate steps to support the student.”

For students in middle and high school, the guide claims that in some cases, notifying a child’s parents might result in the child being kicked out from home.

“In some cases, notifying parents/guardians carries risks for the student, such as being kicked out of the home,” the guide reads. “Prior to notification of any parent/guardian or guardian regarding the transition process, school staff should work closely with the student to assess the degree, if any, the parent/guardian will be involved in the process and must consider the health, well-being, and safety of the student in transition.”

“Reduce or eliminate the practice of segregating students by gender. In situations where students are segregated by gender, such as for health education classes, students should be included in the group that corresponds to their gender identity,” the guide reads. “In the case of a school activity like say, Girls Chorus, the school should consider regrouping/naming the groups according to voice part (Sopranos & Altos, Tenors & Basses), rather than gender. This may also affect something like the choir dress code and how we might create a more inclusive space for multiple gender expressions.”

The guide also allows transgendered students to use the restroom and locker room of their choosing, if it “corresponds with the student’s gender identity consistently asserted at school.”

Transgender students will also be assigned to share “overnight accommodations with other students that share the student’s gender identity consistently asserted at school” as well as taking part in sports that matches his or her gender identity.