Health Minister Jean-Yves Duclos stated that while rapid tests, masking and social distancing are important tools, they won't 'end this crisis' on their own — and as such, forced vaccination will be 'the only way.' 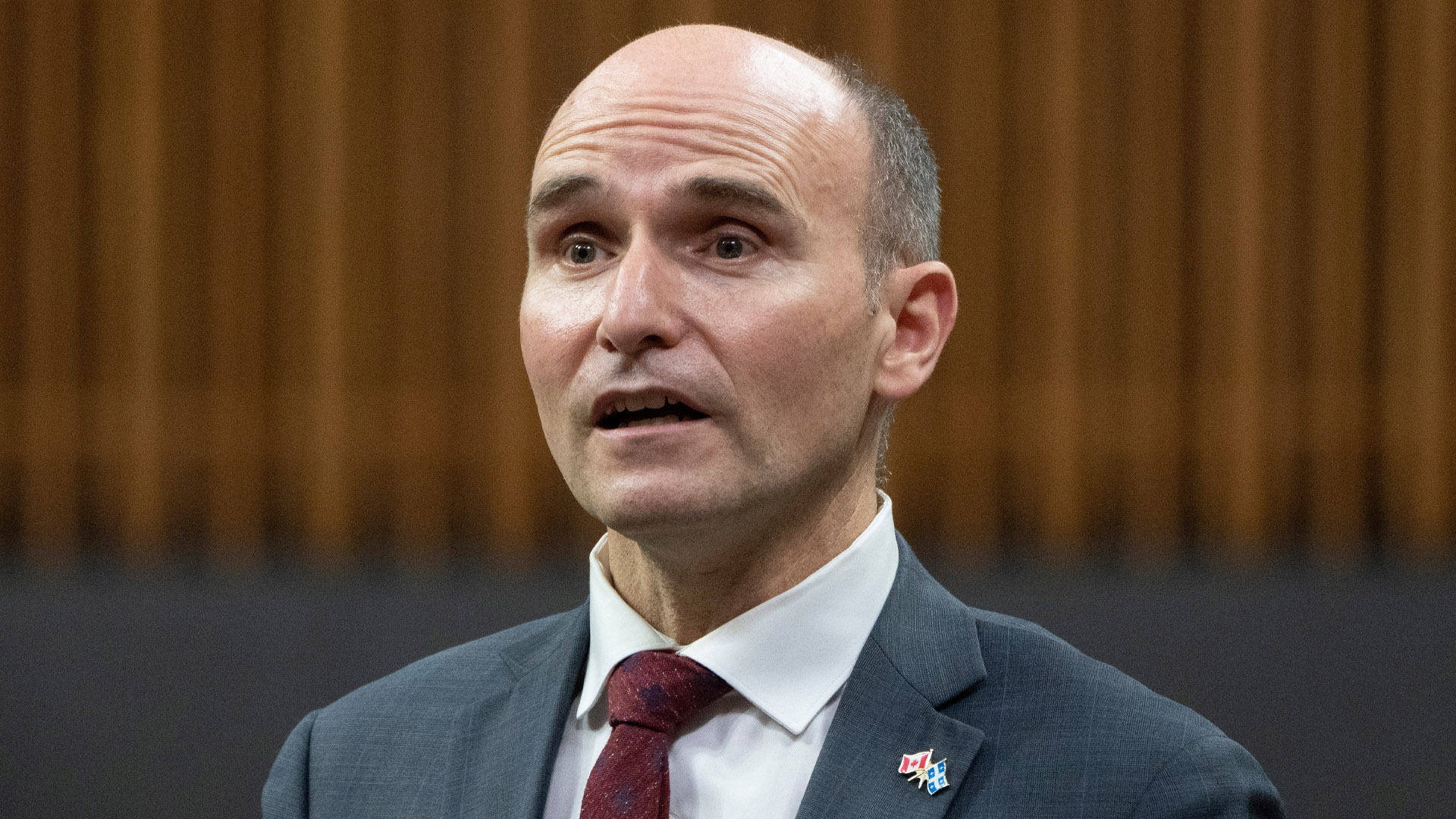 Mandatory vaccination for all citizens is likely coming to Canada in the months ahead, says Health Minister Jean-Yves Duclos.

His statements come after governments such as those in Austria and Greece have introduced their own vaccine mandates that apply to the entire country.

Speaking at a press conference Friday, Duclos said that while mandatory vaccination falls under the jurisdiction of the provinces, he personally believes that compulsory vaccination will be happening soon.

When asked about the possibility of mandatory vaccination for all Canadians, Duclos said in French, “I personally think we will get there at some point.”

According to an English translation on CBC, Duclos added: “I see it coming personally. Not now. I don’t think we are there yet. But I think decisions need to be had about mandatory vaccinations because we have to get rid of COVID-19.”

Duclos said that while discussions about mandatory vaccination policies are not taking place right now, he believes that, based on his “personal understanding of what we see internationally and domestically, and in [his] conversations [with] health ministers over the last few weeks,” the discussion to impose blanket vaccine mandates will start in the coming weeks or months.

Duclos stated that while rapid tests, masking and social distancing are important tools, they won't “end this crisis” on their own — and as such, forced vaccination will be “the only way.”

Canadian Health Minister Jean-Yves Duclos said Friday he believes a mandatory vaccination policy for all citizens is necessary, and will likely be coming to Canada in the months ahead.

“What we see now is that our health care system in Canada is fragile, our people are tired, and the only way that we know to get through COVID-19, this variant and any future variant, is through vaccination,” Duclos said.

“Fifty percent of hospitalizations now, in Quebec, are due to people not having been vaccinated,” he stated. “That's a burden on health-care workers, a burden on society which is very difficult to bear and for many people difficult to understand.”

“That's why I'm signalling this as a conversation which I believe provinces and territories, in support with the federal government, will want to have over the next weeks and months.”